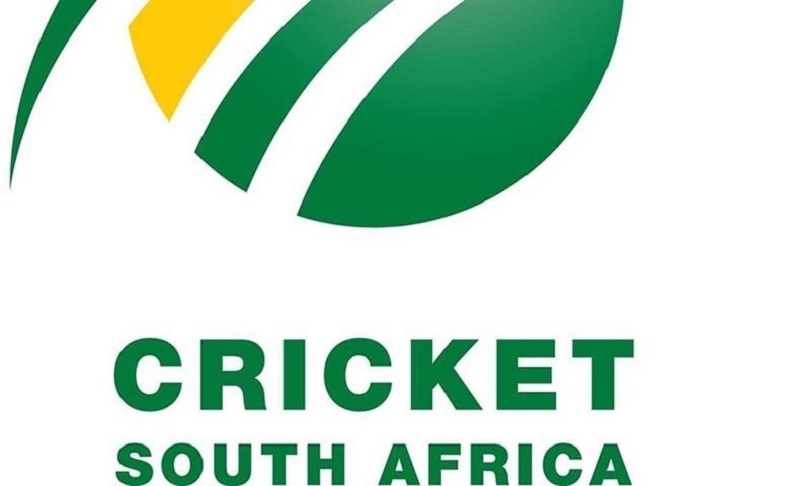 All three matches went down to the wire in the Western Cape, where there were also wins for the Imperial Lions and Hollywoodbets Dolphins.

But the Cobras’ 11-run victory over the VKB Knights was just about enough to help them end top of the table on net run-rate from the Lions, who were 12-run winners over the Warriors.

Botha led the way for the local favourites, with his imposing 131 off 147 balls (13 fours, 5 sixes) powering his team to a mammoth 267 for six – the highest total of the week.

There was also a handy 57 (105 balls, 4 fours) from Lourens Smith, whose opening partnership of 195 with Botha paved the way for the Cobras to record that impressive score.

In a wonderful chase, Christoffel Klijnhans record 97 off 132 balls (10 fours, 3 sixes) as the Central Franchise ran their opponents close by replying with 256 in 49.1 overs.

Marco de Kock (48) also played his role in the chase, but four wickets by Kyle Pluke (4/52) proved key to bowling out the Knights with five deliveries to spare.

Elsewhere, the Lions did their best to overhaul the Cobras at the summit, but fell narrowly short despite another nail-biting game.

Levert Manje hit 69 (94 balls, 6 fours, 3 sixes) and received good support via 40s from Nabeel Ahmed (43) and Jacob Miltz (44) as the Johannesburg-based team posted 218 after they lost the toss and were put into bat. Sintu Majiza was the pick of the Warriors’ bowlers with an impressive four for 33.

Luke Beaufort and Morne Venter both struck half-centuries in reply – the former 73 off 130 balls (7 fours, 1 six) and the latter an unbeaten 62 off 68 balls (5 fours, 3 sixes) – but the Eastern Cape franchise fell just short after being restricted to 206 for nine.

Tetelo Maphaka, one of four bowlers to pick up two wickets, returned the best figures of two for 31.

The final result of the day was the tightest of the lot as the Dolphins nipped past the Titans by one wicket and with three balls remaining in a chase of 203.

Matthew Pollard was the star in that game with his attacking unbeaten 56 off 60 balls (1 four, 3 sixes) doing just enough to close out the game.

After winning the toss and batting, the Centurion-based team totalled 202 for seven thanks in the main to Wisani Mushwana (47), Kiel van Vollenhoven (38 not out) and Tshiamo Lebeloane (29).

Jason Kraft (69 off 96 balls, 3 fours, 1 six) then lead the early part of the chase, before Pollard completed the job to secure a second win for the KwaZulu-Natal side.