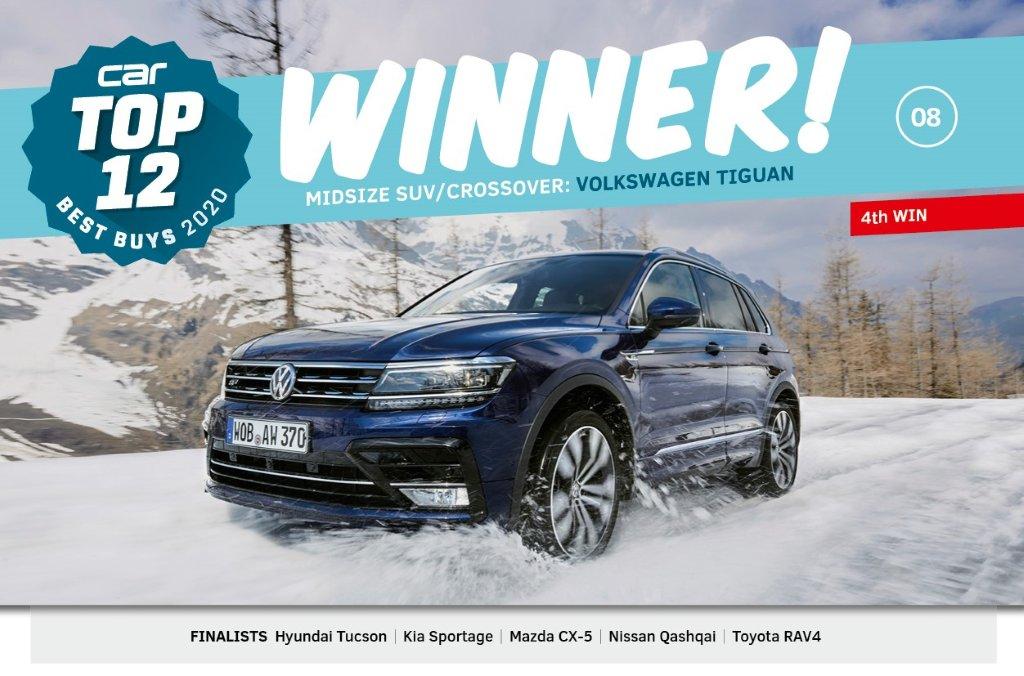 Brian Joss – Volkswagen won three awards at the Car Magazine Top 12 Best Buys Awards which were presented at a gala dinner in Johannesburg on 11 March 2020.

The annual Top 12 Best Buys, now in their 21st year, are a definitive guide to the very best cars in South Africa.

Only vehicles that the majority of the CAR magazine editorial team have driven, are eligible for the awards. Factors such as findings of road tests, driving impressions, performance and price are taken into consideration.

Volkswagen South Africa was the most awarded manufactured at this year’s award. Polo Vivo won the Small Car category; a back-back win for the locally-manufactured best-selling passenger car.

“For the past 63 years, Car Magazine has been the most recognised and respected voice in motoring journalism in South Africa and to be the most awarded manufacturer at this year’s awards is something we are incredibly thrilled about. I am particularly proud of the T-Cross, which has received this great accolade after having been launched in South Africa only six months ago,” said Mike Glendinning; Volkswagen Group South Africa Sales and Marketing Director.

The Car Magazine April issue will have the full article on the Top 12 Best Buys as well as the rationale behind each decision.