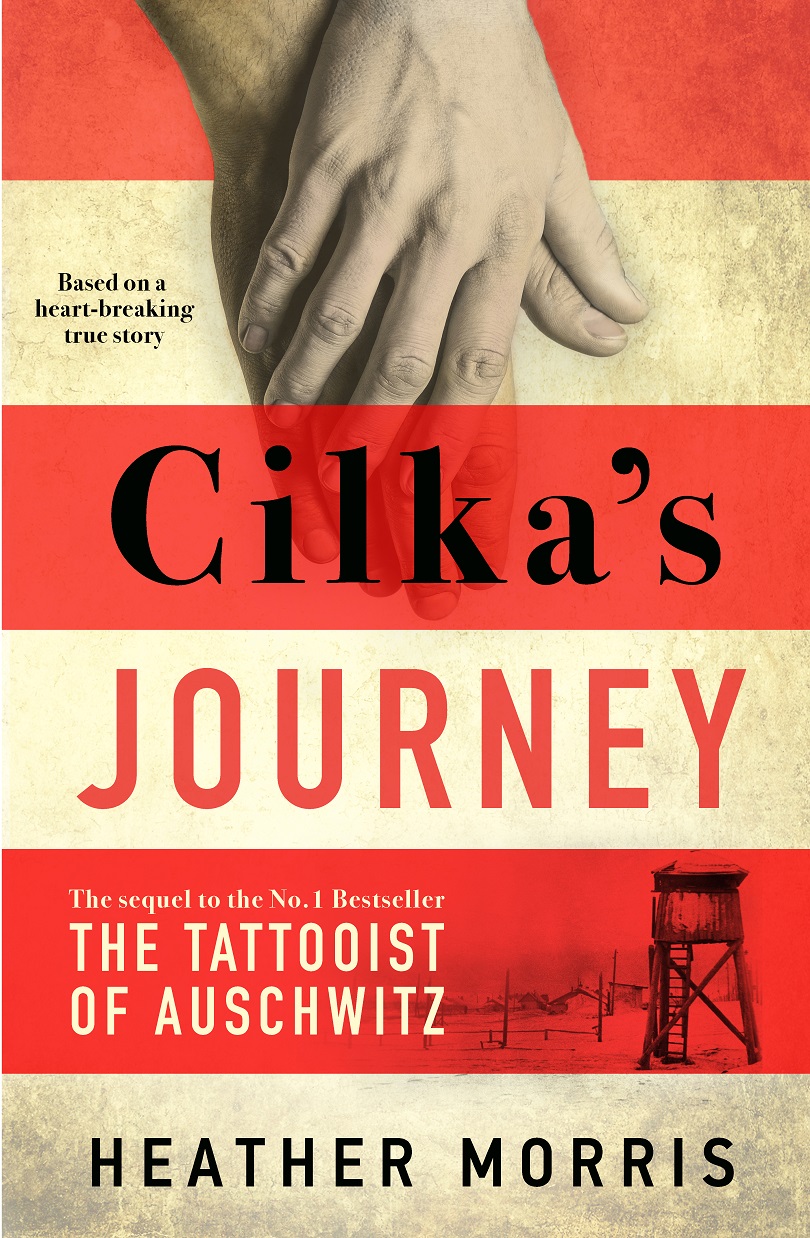 Heather Morris, the author of the best-seller ,The Tattooist of Auschwitz, (The Gremlin, March 14 2018), met a storm of criticism when Cilka’s Journey was released, mainly from the family of the real woman upon whom Cecilia “Cilka” Klein is based. Cilka who survived three years of horror at the Auschwitz-Birkenau concentration camp and 10 years in a Siberian Gulag where the Russians sent her “after liberation”, as they believed she was a German collaborator who survived because she slept with the  enemy. The truth is she was regularly raped by two Nazi officers, when she was the kapo, in the same building where women were marked for death, including her mother. And then in the Gulag where a Russian soldier, Boris who professed his love for Cilka,  sexually assaulted her while a fellow officer Vadim also abused the naïve Josie and later made her pregnant.

According to various sources, the stepson of the real Cilka, found the story appalling and hurtful.

Morris readily admits that it is a work of fiction. But it is a real story. She Interviewed numerous witnesses to flesh out the character of Cilka, and the people, real or imagined, who interacted with her.  It was at the urging of the tattooist, Lale Sokolov, who knew Cilka, then 16, at Auschwitz , that Morris wrote the story.

By all accounts Cilka was a beautiful and generous woman, despite the degradation, abuse and humiliation, she and the other women in Auschwitz-Birkenau, and later at the Gulag, endured.

There are numerous examples of Cilka’s generosity of spirit. She forges strong bonds with the women in her building, works in the camp hospital where a Russian doctor becomes her mentor, and where she nurses people on the brink of death, back to health, including Ivan, whom she later marries.  At the risk of harsher punishment, if that’s possible, or worse death, Cilka gives whatever extra food she can get to the women in the hut, and drugs to one of the inmates, Hannah, who threatens to tell the other prisoners about Cilka’s past.

When Cilka saves the life of  the camp commandant’s daughter, she is offered her freedom. Instead she persuades him to set her friend Josie and her baby free. Although fiction, Cilka’s Journey, is a light in the darkness of the Holocaust, and shows that the evil perpetrated on Cilka did not kill her humanity.

Cilka and her husband settled in Kosice, Czechoslovakia, where she lived until her death in 2004,

In Additional Information Morris fills in many of the gaps and explains the background against which the story is set and about the angst it caused the stepson.

Owen Matthews, British author, journalist and historian, gives a chilling overview of Vorkuta, the Gulag to which Cilka was sent and it makes chilling reading.

Cilka’s Journey is an important contribution to Holocaust literature. Even though it is fiction, Cilka was a real person and the main constituents of the  story are true.