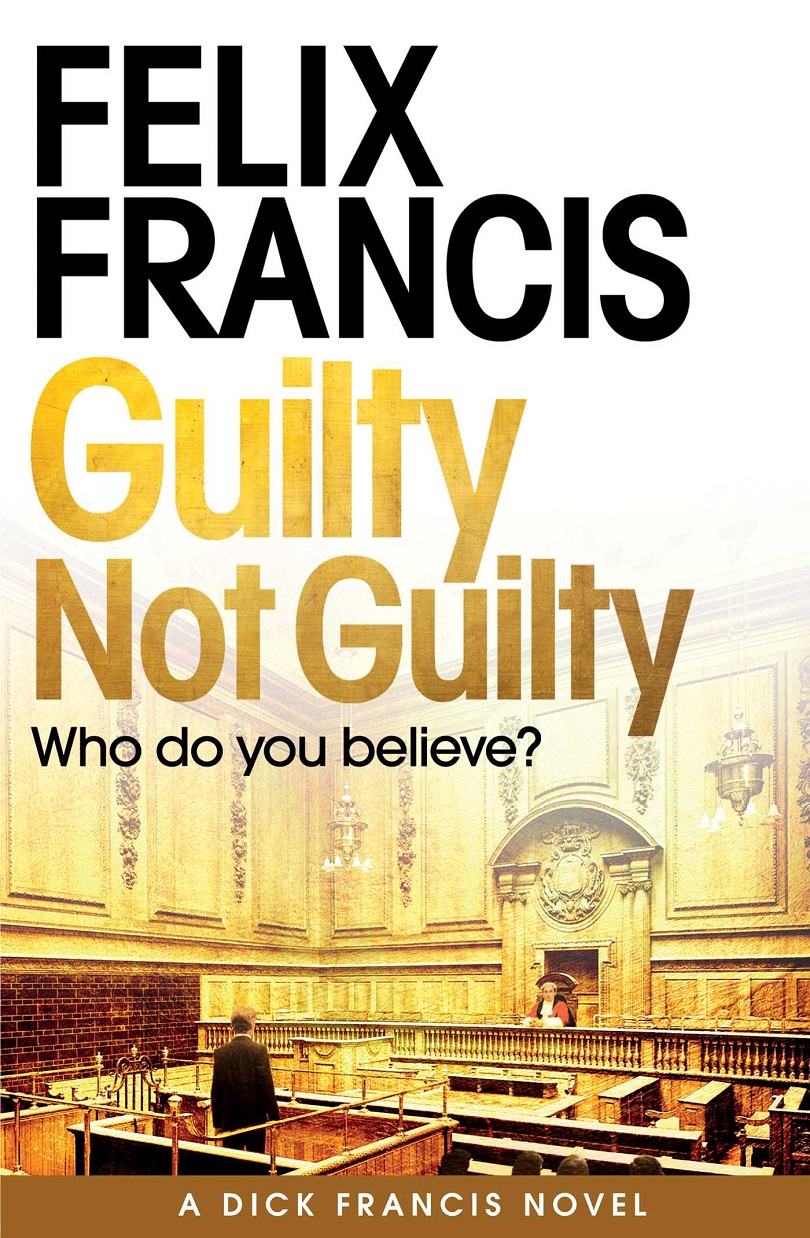 Most of the thrillers by celebrated jockey and writer Dick Francis revolved around  the Sport of Kings. Most of them cantered along at a rapid rate garnering him a legion of fans. Later, he co-authored some with his son, Felix, who after Francis Snr’s death took over the mantle and produced some creditable reads, among them Front Runner, Crisis and Pulse. His latest though has a fleeting connection to the turf. As racing jargon has it, Francis is out of form with Guilty Not Guilty. It centres on a self-employed actuary, the Honourable William Gordon-Russell who prefers to be called Bill. While  he is getting ready for his duties as a racetrack steward, the only link to racing, he receives news that his wife, Amelia, has been found strangled in their Oxfordshire home. Her brother, Joe Bradbury, a real nutcase, believes that Bill killed her to collect on her insurance policy. And police seem to agree with Bradbury but Bill, who believes his brother-in-law is the killer because of a string of threatening and abusive emails, becomes the main suspect. After police release him the racing bosses ban him from the track and numerous clients cut him loose.

Bill is determined to prove his innocence and Bradbury’s guilt. Not an easy task, especially when he has to contend with DS Dowdeswell who is convinced that Bill murdered his wife who had a history of emotional instability. Bill’s big brother, Douglas, a Queen’s Counsel who spends most of his days in court, offers some advice even though he doesn’t get involved in criminal matters. It won’t be a spoiler to disclose that Bradbury was found guilty of killing his sister. Back home after the trial Bill finally works out what happened. But is he prepared to tell the police and lose a million-pound pay-out and Amelia’s estate? It seems that there may be a sequel. Hopefully, Francis will get his form back and not produce a slow-moving, ponderous read with an almost predictable ending.