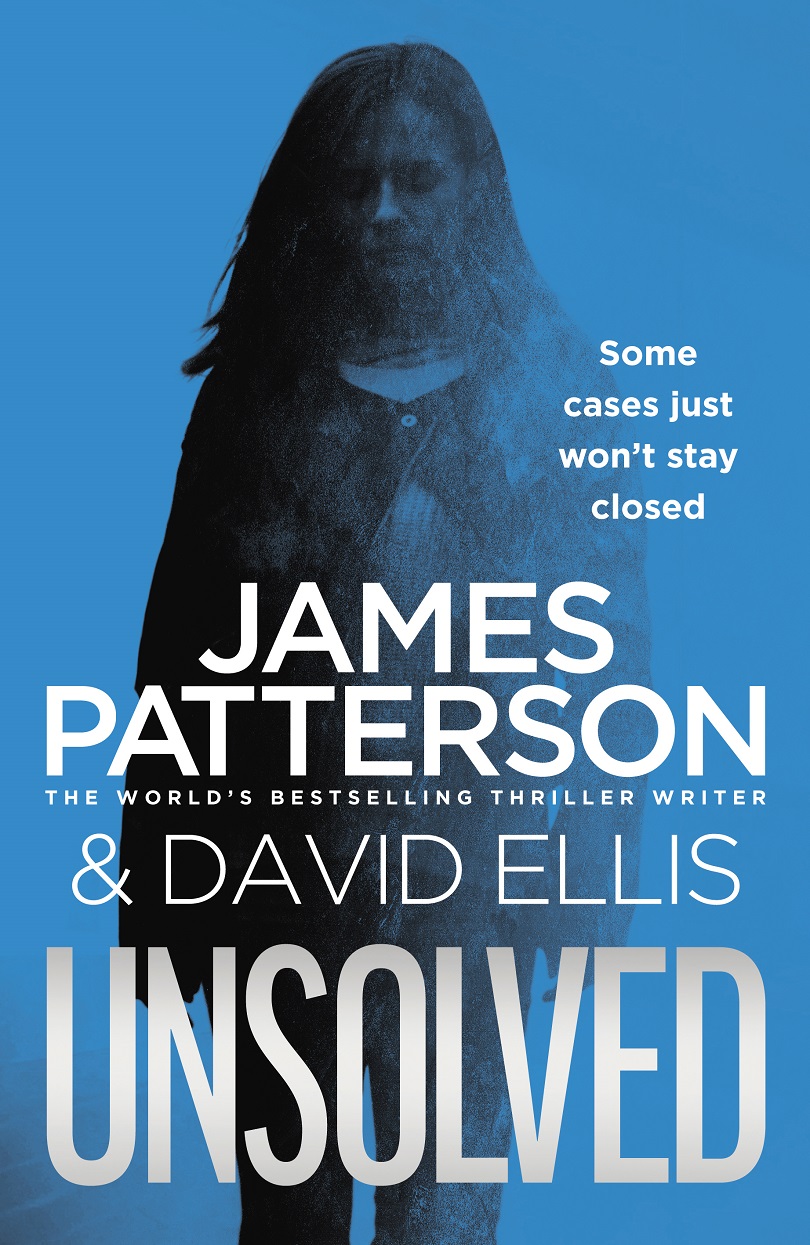 Emmy Dockery is obsessed with finding the link between a series of deaths across several states. The FBI researcher is convinced that there is a pattern and her mantra is “where there is a pattern there is a serial killer”. Unsolved is the sequel to Invisible where Dockery investigates a fire in which her sister died. The official investigators believe it is was accidental. But  Dockery sets out to show otherwise and she collects evidence that proves her case. During the course of her probe she finds other victims who suffered the same fate. Her boss, FBI executive assistant director Julius Dickinson, whom she calls “The Dick” with good reason, doesn’t support her hypothesis. Nonetheless she soldiers on and after a spell away from the office she is back in Unsolved still as obsessed as ever. Documents relating to the cases are pinned up on a wall at home. She also works with her two trusted colleagues data analysts Bonita “Rabbit” Sexton and geek Eric “Pully” Pullman.

At the heart of it is Citizen David, who has claimed responsibility for several acts of civil disobedience and domestic terrorism over the past few months. His targets are corporations and the justice system which treats people unfairly. Citizen David, who appears to have resources and money has never killed anyone at the places he bombs. However, there is a copycat, Charlie, who also watches Dockery closely, to the extent that he breaks into her house and clones her computer system and puts a tracker on her vehicle. Breaking all the rules and disobeying her superiors she heads for New Orleans to investigate another death. But she makes it clear to the detective that she is not there on official FBI business and he willingly co-operates. The story that she’s there is leaked to the Picayune-Times which lands her in hot water and she is pulled off the case. What’s more FBI assistant director Dwight Ross enlists the help of Harold “Books” Bookman, a retired FBI investigator who owns a struggling bookstore and is Dockery’s lover, to spy on her activities.

“Books” has also given shelter to a homeless man Sergeant Petty, a retired veteran and allows him to sleep in a storeroom in the bookstore. But he disappears regularly and suspicion falls on him too. Through clever and dogged police work Dockery finally unmasks the murderer and finds out who Citizen David is and the source of the leaks to a journalist friend of Dockery’s. The climax is completely unexpected.

As is Patterson’s trademark style there are red herrings galore and more twists and turns than a serpentine. His characters are flawed but human and Dockery who was severely disfigured when she arrested the serial-killer, Graham in Invisible, is a conflicted personality.

Patterson and David Ellis are a winning combination and no doubt there will be another in the Invisible series which may solve “the mystery of Emmy and Books. Ellis is a Justice of the Illinois Appellate Court and the author of nine novels, including the Line of Vision for which he won the Edgar Award, and The Hidden Line which earned a 2009 Los Angeles Book Prize nomination.