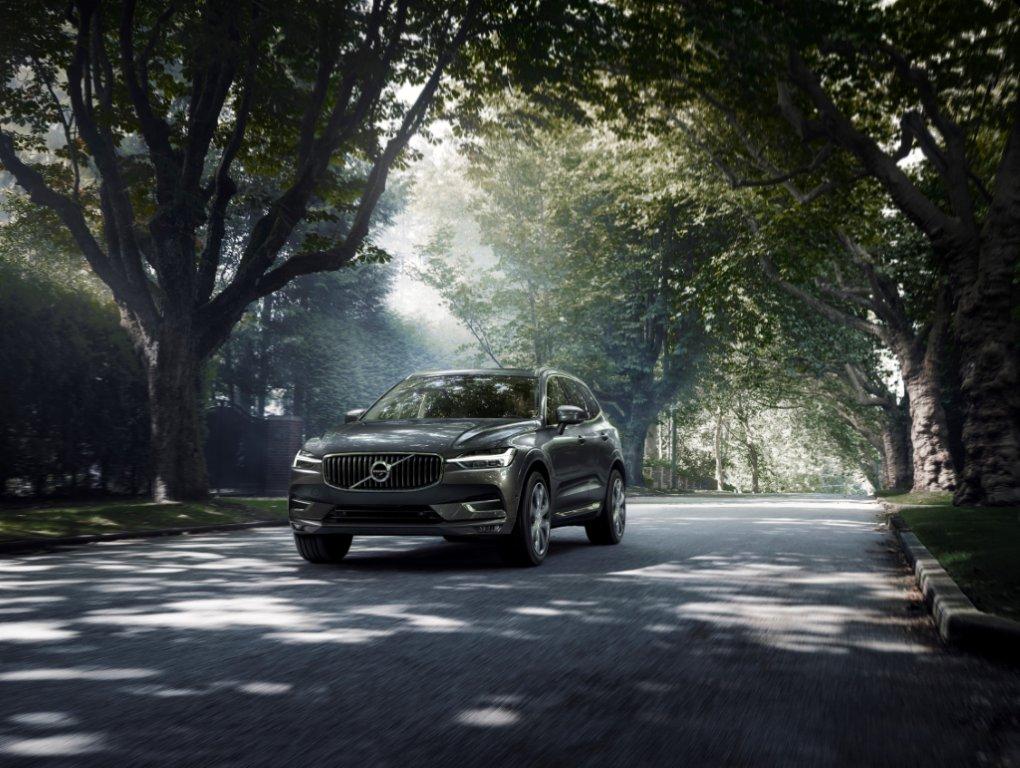 Charmagne Mavudzi, head of marketing and communications for Volvo Car South Africa, has expressed delight at the CAR Top 12 Best Buys award. “Ever since its launch in 2017, the XC60 has been racking up award after award. The most notable was its World Car of the Year victory in 2018 – this is, after all, the world’s ultimate motoring accolade,” she notes.

According to Mavudzi, journalists and members of the public alike have saluted its design, safety, cabin comfort, practicality, running costs, infotainment, engine and gearbox, ride and handling, reliability and build quality, describing these traits as best in class.

“South African motorists also appreciate these qualities, as we have seen by the XC60’s success story in this country. At the CAR awards, we faced some tough competition, but this award shows that the XC60’s elegant Scandinavian design, cutting-edge technology and luxurious equipment levels have also found favour with the CAR editorial team,” she concludes.

The CAR editorial team considers only those vehicles that six of the eight members have driven extensively in the year following the previous competition; and performance, package, personality and price factor most