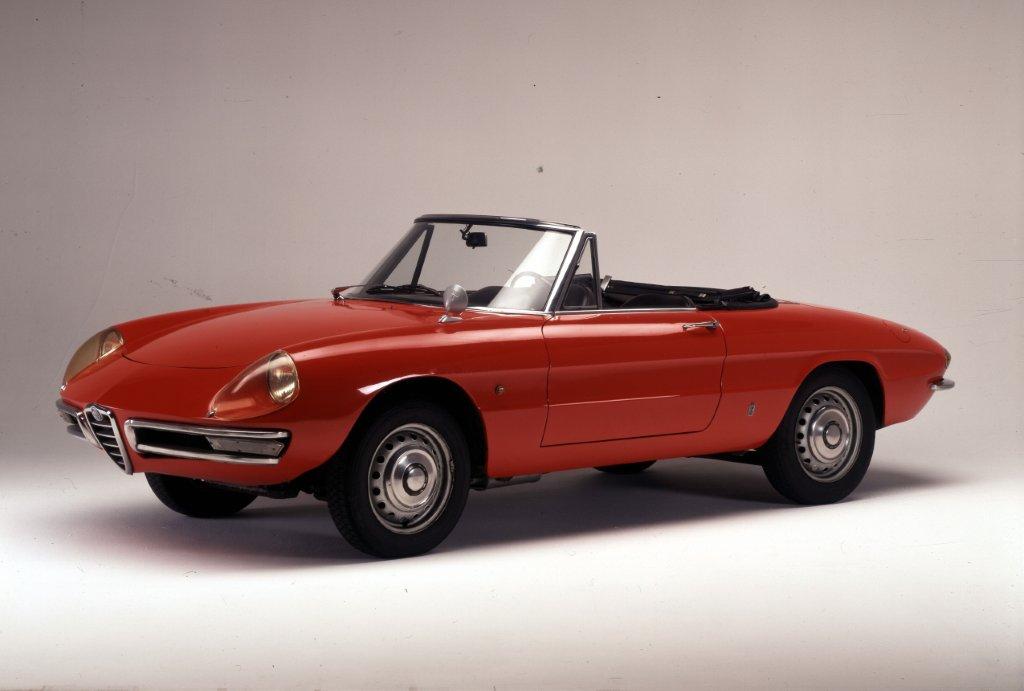 Brian Joss – Readers of the specialist German magazine have named the Alfa Romeo Spider as the most popular classic car in the “Convertibles” category. The Alfa Romeo Giulia Sprint GT has won the inaugural award for the most coveted “people’s sports car”

Another double win for Alfa Romeo at the “Motor Klassik Awards”. Last time round, readers of the German magazine crowned two of the historic Italian brand’s classics victors in their respective categories. The Alfa Romeo Spider – unveiled in 1966 – triumphed with 24.9 percent of votes in the “Convertibles” category. The Alfa Romeo Giulia GT – launched three years later – received 34.8 percent of votes in the inaugural award for the most coveted “people’s sports car”. This prestigious award comes in a special year for the brand. In 2020, we celebrate the first 110 years of Alfa Romeo, a milestone of motoring with its trophies, technological innovations and memorable creations on four wheels, just like the two striking models that brought home the “Motor Klassik Awards”.

The extraordinary design of the first-generation Alfa Romeo Spider, commonly known as the “Duetto”, is a masterpiece by Battista Pininfarina. The two-seater with a 1.6-liter 80 kW (109 hp) engine was displayed at the 1966 Genva International Motor Show. The range was later completed with a 1.3-liter 65 kW (88 hp) engine and a four-cylinder version with approximately 1,750 cc capacity and 87 kW (119 hp) of output. The Alfa Romeo Spider became an international star after its inclusion in the big hit film “The Graduate” (1967), also starring Dustin Hoffman and Anne Bancroft. In 1969, Alfa Romeo presented a reworked version of the Spider, featuring a cut-off rear (“Kammback”).

The Alfa Romeo Giulia Sprint GT is known among German fans of the great classics on four wheels by the moniker “Bertone”, a reference to the workshop where its bodywork was designed. A car with personality, the convertible model of the Giulia, offered with engines from 1.3 to 2.0 liters of capacity (from 65 kW (88 hp) to 96 kW (131 hp)), achieved excellent sales figures. From 1963 to 1976, Alfa Romeo produced around 225,000 units of this car. The most famous Alfa Romeo Giulia Sprint model is the GTA. This lightweight convertible, with mainly aluminum bodywork and a 1.6-liter engine equipped with dual ignition – two spark plugs per cylinder, became the most successful racing car in the late 1960s and early 1970s. The various models of the Alfa Romeo Giulia Sprint GT racing versions won three titles in the European Touring Car Championship. The “Bertone” remains to this day the best-selling classic Italian car in Germany, fully justifying its victory in the category reserved for the best-beloved sports cars at the “Motor Klassik Awards 2020”.

CAPTION: A rose by any other name: the Alfa Spider known as the Duetto.  Picture: Quickpic