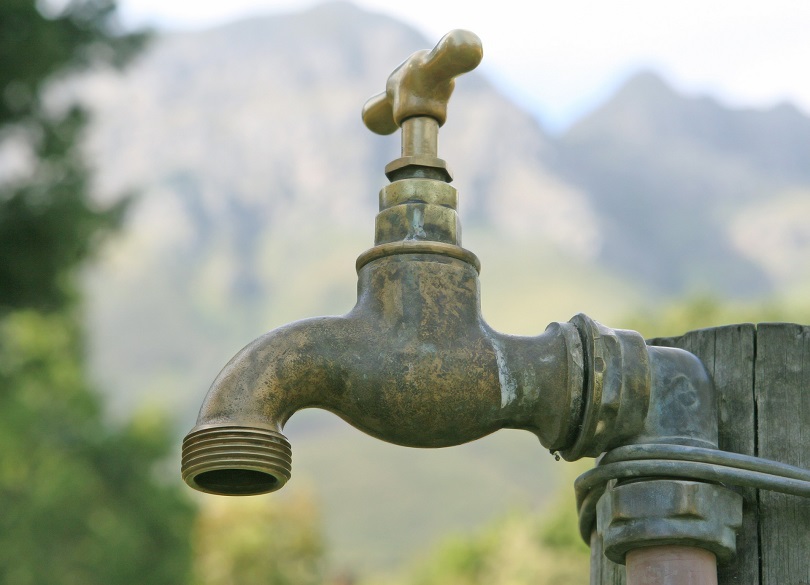 Amongst a host of prescribed precautionary measures, and as a first-line of defence in preventing the unabated spread of the Coronavirus, the entire South African and world populations are encouraged to wash their hands regularly with soap or disinfectant medium, for no less than twenty to sixty seconds.

“Consider the impact on our water resources when, on average (dependent on water pressure and other factors), approximately five litres of water flows from a household tap in sixty seconds, then we are talking about a staggering amount of water 50 million South Africans will be using in preventing them from contracting the rampant pandemic,” says Meiring.

“Had the Corona pandemic hit the Western Cape as Day Zero approached in 2017, the population would have been in a real mess.”

“Compounding matters exponentially is the fact that a significant proportion of the population hardly have enough water for cooking purposes, and simply do not have access to the suggested amounts of water required to regularly cleanse their hands.”

“Just like Corona, climate change knows no boundaries. South Africa best wake up to the challenge in the management and protection of what remains of our critically threatened water resources.”

“Environmental mismanagement, and a steady decline in the way water resources are depleted, wasted, contaminated and water supply infrastructure destroyed due to negligence and lack of planning, show how distorted South Africa’s priorities have become as a result of narrow and populist political agendas.”

“The advent of the Corona pandemic, the disastrous effect thereof on the local and world economy, combined with the irreversible impact on the way we live and survive as a result of climate change, should serve as a major wake-up call on how seriously we have to sharpen up on managing our water resources if we are to survive in the short to medium term.”

“Forget for a moment about over-subsidising once-proud airlines, free education, free health care, and consider what our position would be if all our all our rivers, streams, aquifers, wetlands and catchments were unpolluted, clean, clear of invasive plants, well-managed and optimally utilised.”

Photo: Tap – “Consider the impact on our water resources when, on average approximately five litres of water flows from a household tap in sixty seconds, then we are talking about a staggering amount of water 50 million South Africans will be using in preventing them from contracting the rampant pandemic,” says Cobus Meiring from the Southern Cape Landowners Initiative (SCLI).