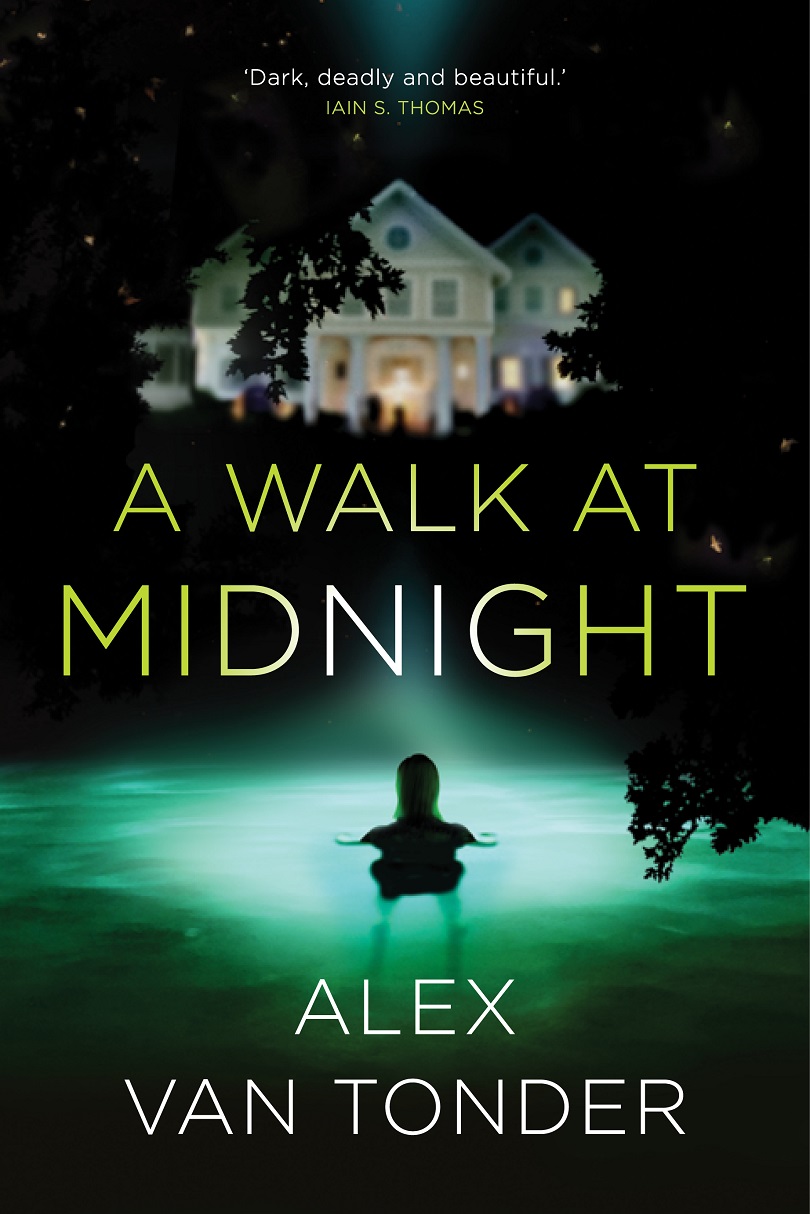 Walk at Midnight is even more topical in view of the many campaigns that were launched late last year to make people aware of the scourge of violence against women, and children, which made newspapers headlines, following a spree of killings by men, some of whom were on parole after being jailed for similar offences.

The protagonist is Jane Ronson who is married to Colin, the Governor of New York State and they live in Albany but behind the closed doors of the mansion something dark and evil is being perpetrated. Jane is being abused an assaulted by her husband and it’s always her fault: “Look what you did to make me so angry.” It is a common enough refrain in abusive relationships.  Yet despite the punches, assault and rapes Jane stands by her husband even through the scandals that follow in his wake.

When she was growing up Jane was a bit frumpish and bookish and her mother, Sarah Greene, was always comparing her to her sister Candice.

At one stage Jane was diagnosed as a dyslexic, or that’s what her mother said, in an attempt to stop her reading and get a life. But Jane was independent and determined to follow her dreams. However, they were stolen when as a student at Columbia University, she was raped by a “boy with kind blue eyes” who took something from her that she was never able to get back.

Despite her dyslexia Jane at 16 comes top her class for English at school. She gets A’s for most of her subjects except Maths and she won an iPad.  Encouraged she starts writing short essays, the usual stuff of teenage musings. She is also an overachiever at getting fat which upsets her mother who talks to Angels and is expecting Aliens to land soon. Fast forward to Columbia where she becomes her own person and starts writing In earnest after a professor tells her that the richest writers are those who understand the pain of what it means to exist in this world. Her work becomes dark, searing and blistering which makes her family uncomfortable.

Jane decides to stalk her rapist on Facebook which adds another twist to gripping story. Without giving more away Jane marries Colin Ronson, a man who meets the approval of her family. But not so much the Ronsons. Colin has political ambitions and becomes the Governor of New York State while Jane wildest dreams come true when her book is published. She has kept it a secret until at a charity benefit it slips out which angers an irate Colin, already fuelled by drink and drugs.

The plot of her book, “Ungrateful Bitch”, is fiction but it seems to chronicle her life and when Colin is found dead after falling off a balcony Jane becomes the prime suspect.

Interviews by the police with members of all the families is a useful device which everyone a chance to have their say. The only one that can understand Colin is his sister, Kimmie, who was very close to him. And though Van Tonder doesn’t say it , there’s a whiff of incest. The people the police question are not very nice. There’s a dark side to them just waiting to burst into the open. The exception is Jane’s best friend, Jessica Davenport, and Jane’s two children Diana and Gus, who eventually understand what she has been through.

A Walk At Midnight may be fiction but it opens a curtain on one of the most frightening issues of our time – domestic violence. Buy, borrow or steal a copy but it is a must-read.

Alex van Tonder’s first novel was This One Time. She began her award-winning writing career in advertising in Cape Town and now lives in Manhattan.