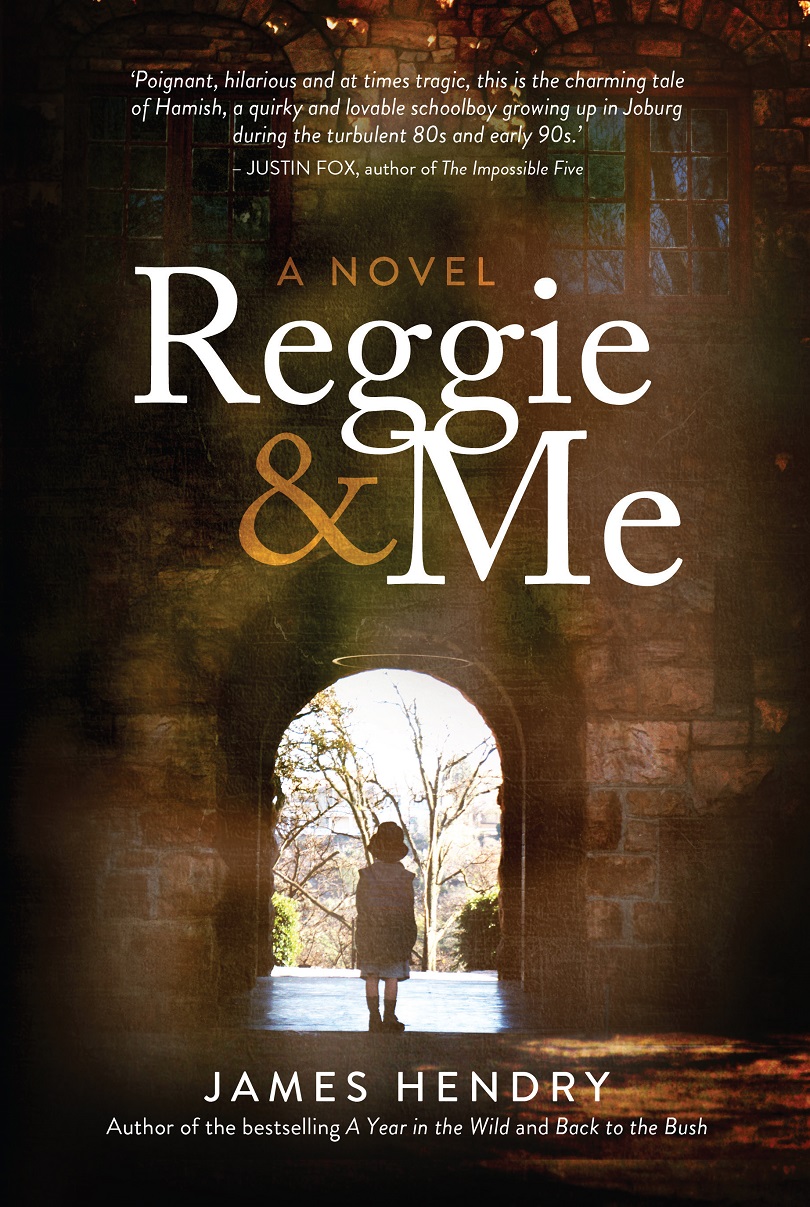 Hamish Charles Sutherland Fraser was a  misfit from the day he was born. He came unwillingly into this world by Caesarian section on October 24 1976 in a year that was marked by game-changers for South Africa. Not least were the demonstrations which began in June when

Soweto schoolchildren protested against Afrikaans as a medium of tuition. Hamish was blissfully unaware of the turmoil around him although his liberal-minded parents Caroline and Stuart (of Scottish blood) had an inkling that not all was well in the country.Unlike their friends who were happy with the status quo.

Before his birth Hamish’s parents decided they would need help when the new addition arived. Enter Christina “Tma” Baloyi who proved to be a blessing in disguise and quickly became an indispensable part of the family, even after Hamish’s siblings, brother Roger, and sister Julia, were born.

Hamish was bullied at school and his only defence was a sharp tongue and biting, sarcastic wit that often got  him into trouble. He seemed to have no redeeming features; he was always in hot water with his teachers; he was a walking disaster and he never seemed to grow much. The boy was content to be on his own until he met Reggie (Fine) at Jumping Jacks, a “kindergarten” and one day found her sitting in the walnut tree where Hamish used to go to escape his tormentors. The friendship between Reggie and Hamish was forged over a pony. In fact it was the first conversation Hamish had ever had with a girl and he was smitten. The relationship was to endure through many ups and downs.

Reggie’s home life was unsettled: her father Professor Albert Fine was a Struggle activist married to a non-Jewish woman, Sarah, whose in-laws disliked her intensely and extended it to Reggie, whose mother dies of cancer after which her grandparents take her in and ban all contact with the Frasers. But love will find a way.

Despite the ban, Reggie’s has been in touch Caroline who was a tower of strength during Reggie’s ordeal with her mother, and when she calls again, Hamish plucks up the courage to ask her to Trinity’s matric dance. However, it turns into an unmitigated disaster, though not entirely of Hamish’s making.

Despite his ineptitude and lack of social skills, Hamish does have something going for him: he has a penchant for performance, he has an excellent voice and one of his ambitions was to sing the solo at Trinity’s annual Christmas carol service. Hamish turns out to be a competent horse rider but most of his accomplishments are dogged by disaster. The few successes he has are serendipitous. He is a kind of Walter Mitty who indulges in daydreams where he always triumphs. He’s useless at cricket but fantasises about playing rugby for the 1st XV at Trinity and donning the coveted blue jersey.

One year the Frasers go to Kenton-On-Sea where they have bought a holiday home sight unseen. Caroline goes first with Roger and Julia, while Stuart, with a trailer full of furniture follows with Hamish and Tina, who was to play nanny. In Colesberg, where they decide to stop at a café for something to eat, Hamish gets his first taste of the cruel reality of apartheid. It is a scene which replicated itself many times, especially in the dorpies across South Africa, before the dawn of democracy.

At Kenton-on-Sea the Frasers enlist the help of a Xhosa woman, Daisy Ntunjwa and she and Tina (and Caroline) get on famously. Daisy asks if she can bring her son, Ayanda, 11, to play with Hamish and Roger, who hopefully will help him with his English as “it is not good”. Caroline decides it’s a liberal thing to do and agrees. And soon enough Hamish is being invited to spend a weekend at Daisy’s home with her family. And so begins another adventure, which strangely, doesn’t become a misadventure for Hamish, and gets a look at another side of life.

Reggie & Me is about a boy growing up in an uncertain world and a period of immense change in the country. Hendry has captured the period between 1976 and 1989 perfectly. Many readers will be familiar with the characters: Hamish’s maternal grandmother is a dyed-in-the wool colonialist and as racist as they come. For instance when Albert Fine and Tina have a conversation in the vernacular Elizabeth says to the Strugglista, “I didn’t know you could speak ‘black’.” Elizabeth also thinks her least favourite grandchild is physically and mentally deficient. Caroline is a typical “helicopter” mother, always fretting about her first born; Stuart is the despairing father; and their circle of friends are self-satisfied, smug and not too concerned about what’s happening in the nearby townships. Robert Gumede is another intriguing character. A fellow pupil at Trinity, he doesn’t take kindly to authority. The bullying A-team who ” love it when a plan comes together” have chosen Hamish as their victim and they are relentless.

You can’t help but have empathy for Hamish and despite being a consistent under-achiever academically and on the sports fields happy childhood memories that come to him while singing the solo, which came to him by default. He remembers Reggie; the walnut tree at Jumping Jacks; Roger’s unswerving loyalty; trips to Kenton-on-Sea; the green cardigan Tina knitted for him; Julia’s willingness to practise rugby passes with him in their garden, he also looks back at some of his humiliating setbacks which are overshadowed by his triumph as a soloist.

James Hendry has written an entertaining story about and extraordinary time in South Africa and a boy who is an anomaly. It is a captivating read.