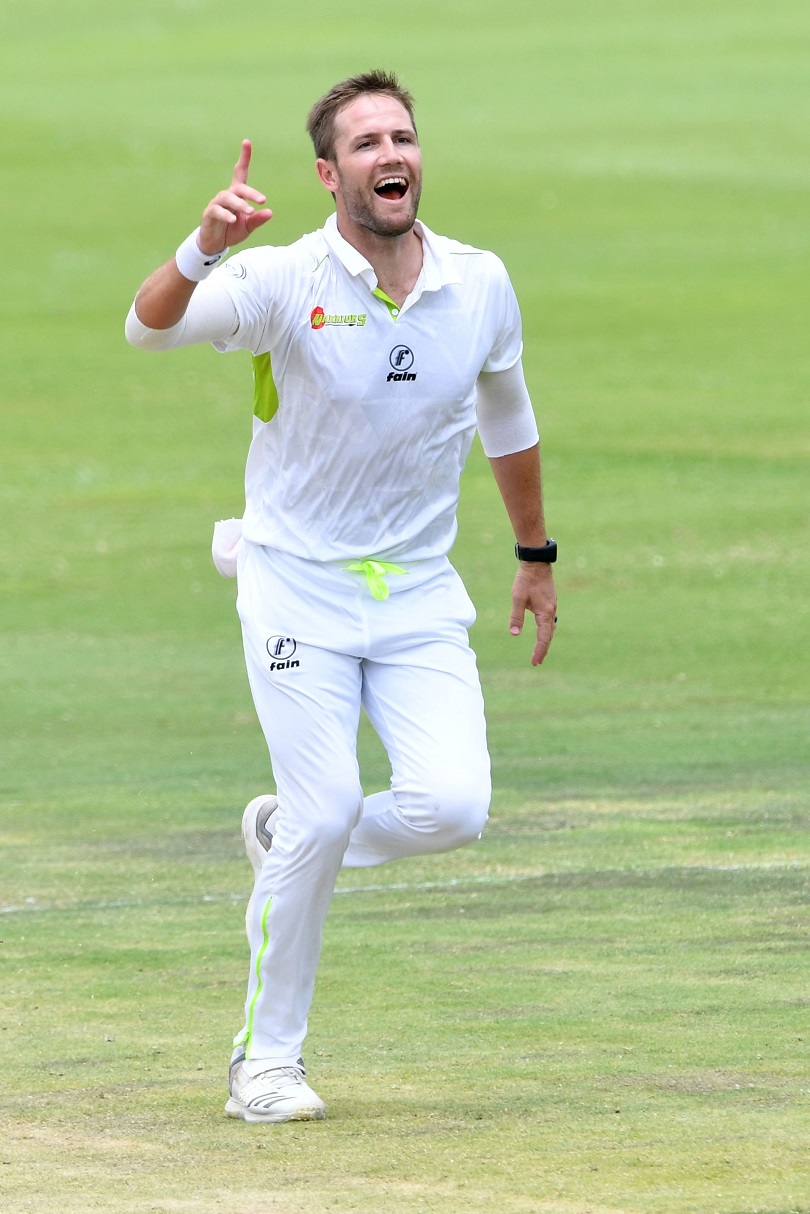 The former Warriors and Eastern Province all-rounder with a 104 first-class matches, 14 centuries and 20 half-centuries to his credit, Kelly Smuts, will further his career in Oudtshoorn.  The 30-year old Smuts is a younger brother of Protea, Jon-Jon.

Hanno Kotze, who made his debut for SWD in December 2013 will be back in the Southern Cape after two seasons with Boland where he scored a double first-class hundred – 222 – in the 2018/19 season.  Kotze who played in 40 first-class and 45 list A matches also represented the Cape Cobras in the Momentum One Day Cup during the past season.  SWD also acquired the services of the experience front-line batsmen who represented the Cape Cobras, Simon Khomari, who played in 87 first-class matches, 56 List A, and 23 Twenty/20 matches.

Recognition was also given to local talent with the inclusion of Jhedli van Briesies (19) and Levin Muller (21) to the squad.  Van Briesies who matriculated at Langenhoven Gymnasium in 2019 is a product of the Hub development program and already represented SWD the past season.  As a wicket/keeper batsman he excelled for the Cobras Cubs during the recent Cricket SA Franchise Cubs Week in Stellenbosch.  Muller was rewarded for his performances with the bat in club cricket and represented SWD at schools’ level as a learner from Outeniqua High.

SWD’s most experienced player, Brendon Louw, will also leave the Southern Cape after 10 years of loyal service to the union.  Louw, who debuted for SWD as an 18-year old in 2010, was only the second player from SWD to be selected for the South African Schools played in 109 first class-, 72 List A- and 37 Twenty/20 matches and also captained the team.  He has signed a contract with Western Province and will be hoping to have a crack at the Cobras team as a back-up wicket-keeper for Kyle Verrynne.

Experienced players like Neil Hornbuckle, Tsepo Ndwandwa, and Jean du Plessis were retained in the squad.

SWD Cricket Chief Executive, Albertus Kennedy, expressed his confidence in the squad.  “It is an exciting group of players and we are looking forward to the challenges of the 2020/21 season”.

He also paid tribute to Brendon Louw’s dedication to SWD cricket over the past decade.  “We wish him all the best for his future career and simultaneously we would also like to congratulate Stefan Tait – who was on loan to the Warriors for the second half of the season – for being rewarded with a franchise contract with the Eastern Cape franchise”, he said.  Richardt Frenz has retired from cricket.

Kelly Smuts of the Warriors celebrates the wicket of Theunis de Bruyn of the Titans during day 4 of the CSA 4 Day Series match between Multiply Titans and Warriors at SuperSport Park on January 09, 2019 in Pretoria, South Africa. (Photo by Lee Warren/Gallo Images)