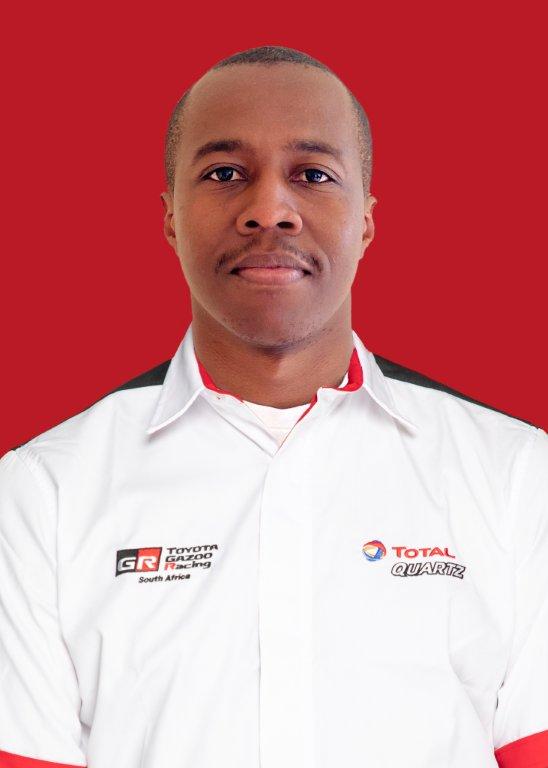 Mdakane will be partnering Michael van Rooyen in a second GTC Toyota Corolla, sporting the sleek new bodywork of the recently-minted Corolla Sedan.

The Mdakane name has become synonymous with track racing in South Africa, with Mandla following in the footsteps of his father, Hamilton. The Johannesburg native has been racing since the age of four, and having started in karts, worked his way up through the ranks.

Born in 1993, Mdakane was naturally drawn to the race track, thanks to the exploits of his father. The younger Mdakane, however, quickly excelled at his craft, making his mark on the local circuit before making the move to Asia in order to race in the 2013 AsiaCup Series. This was followed by a stint in the Formula Masters China Series, during which Mdakane had the opportunity to race on world-renowned circuits such as Sepang and Shangai.

Mdakane joined the local GTC championship, and raced with the Altron/Nexus team during 2019. Competing in the extremely competitive GTC2 class, he finished fifth in the championship, before being called up to the SA GTC squad to race alongside Van Rooyen.

The Rustenburg Rocket, as Van Rooyen is also known, became the first racer to campaign an official Toyota entry since Charl Wilken and Mark Cronje competed in Class B of the SA Production Car Championship back in 2002.

With Mdakane joining the fray in the top flight of South African track racing, TOYOTA GAZOO Racing SA is looking forward to an exciting season, despite the delayed start due to the COVID-19 pandemic.