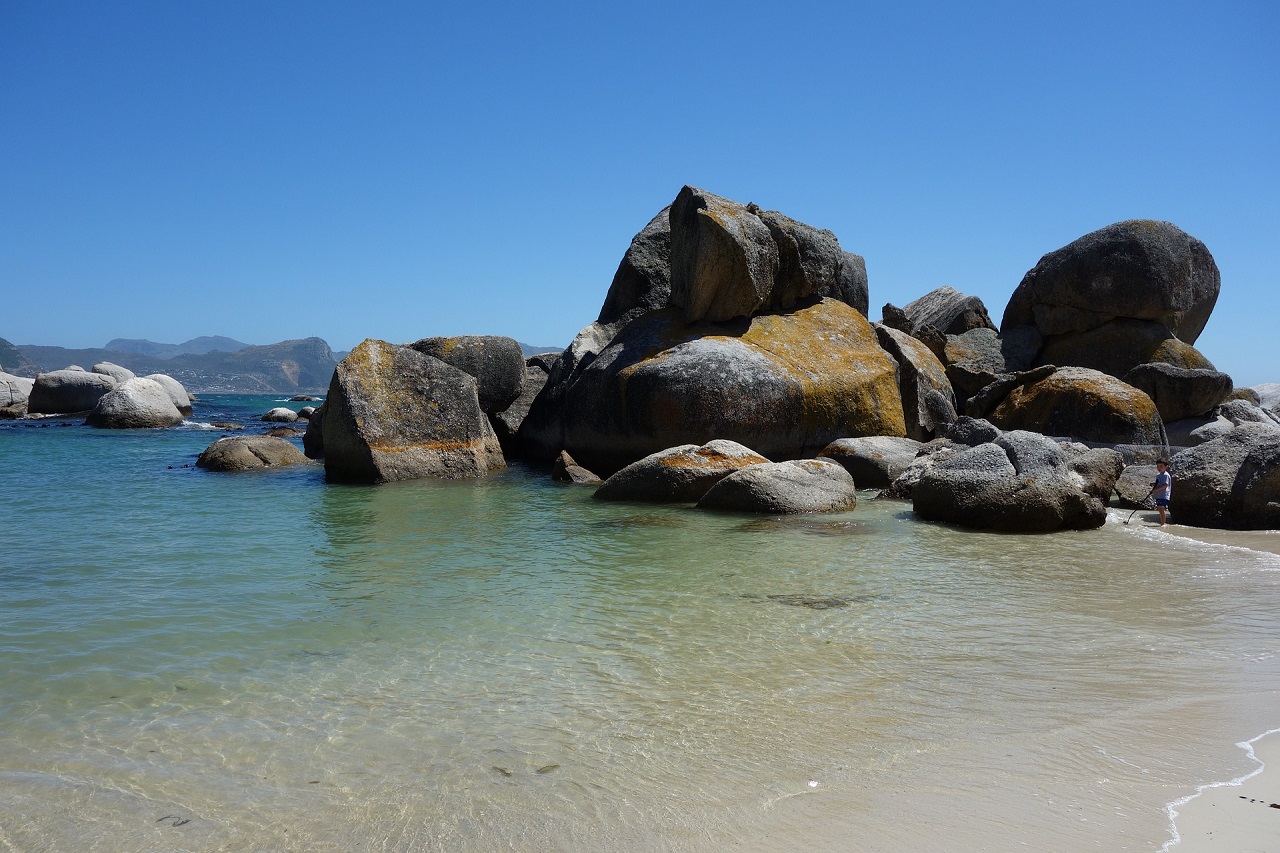 “The closing of Southern Cape beaches during the COVID-19 lockdown period, controversial as it may seem, may well set the scene for more concerted efforts to better manage and enlarge the regional conservation footprint,” says Cobus Meiring of the Southern Cape Landowners Initiative (SCLI).

Research may well prove otherwise, and in all probability, a lot more time is required for meaningful impact, but limiting public access to beaches periodically and annually may well serve the marine environment in the same way the opening and closure of the hunting season does inland to allow the ocean and all the creatures it harbours some form of recovery and breathing space.

Along that vein, the establishment of conservation corridors along Southern Cape mountain catchments, river systems and estuaries, will over time prove to be vitally important in terms of biodiversity preservation.

Rapid or linear urbanisation along the Garden Route, including the second busiest highway on the African continent cutting right through the heart of it, a fast-changing climate, drought and severe wildfire disasters are all matters that are taking their toll on a part of the globe that is of critical conservation importance.

With a coastal plateau that is heavily farmed, the Southern Cape river systems and their estuaries, linking the Indian Ocean with the mountains, offer the only remaining conservation space for the free movement and migration of plants and animals, both terrestrial and marine.

Unfortunately, almost all the rivers, including (amongst others) the Great Brak, Kaaimans, Touw, Goukamma and Knysna are completely overgrown with invasive alien plants, and the spread and effect of these plants and trees have an immense impact on the ecological integrity of the river systems and life they support.

Private landowners, owning much of the land at stake, face an uphill battle in dealing with the situation and the high cost associated with clearing it.

Nevertheless, the response to COVID-19 is a show of force in terms of what can be achieved if humankind has no other option left, and climate change will bring dramatic changes in years to come that will make the pandemic seem almost insignificant as pressure on scarce and precious resources, such as water and biodiversity, dwindle away.

The Southern Cape Landowners Initiative (SCLI) is a public platform for landowners and land managers dealing with invasive alien plants, and a regional think tank on climate change.

One of SCLI’s key projects is the SCLI Cape Floristic Corridor Revival and Training Programme, a regional initiative to improve efforts to enhance the survival of the Southern Cape floristic footprint. The project entails the establishment of a network of north/south conservation corridors along selected river systems – Groot Brak, Kaaimans, Touws, Knysna and Goukamma – in the Southern Cape.

The selected corridors represent crucially important remaining natural land available for biodiversity connectivity and conservation in the Southern Cape. River systems such as the Knysna, Goukamma, Touw, Kaaimans and Great Brak Rivers are critical biodiversity corridors between the Outeniqua Mountains and the Indian Ocean. Private landowners are consulted and assisted to play a vital role in efforts to protect the ecological integrity of these rivers, their feeder streams and catchments. Landowner assistance is focused on the development and management of Invasive Alien Plant Control Plans.

Photo: Wilderness beach – The closing of Southern Cape beaches during the COVID-19 lockdown period, controversial as it may seem, may well set the scene for more concerted efforts to better manage and enlarge the regional conservation footprint. (Photo: Cobus Meiring)