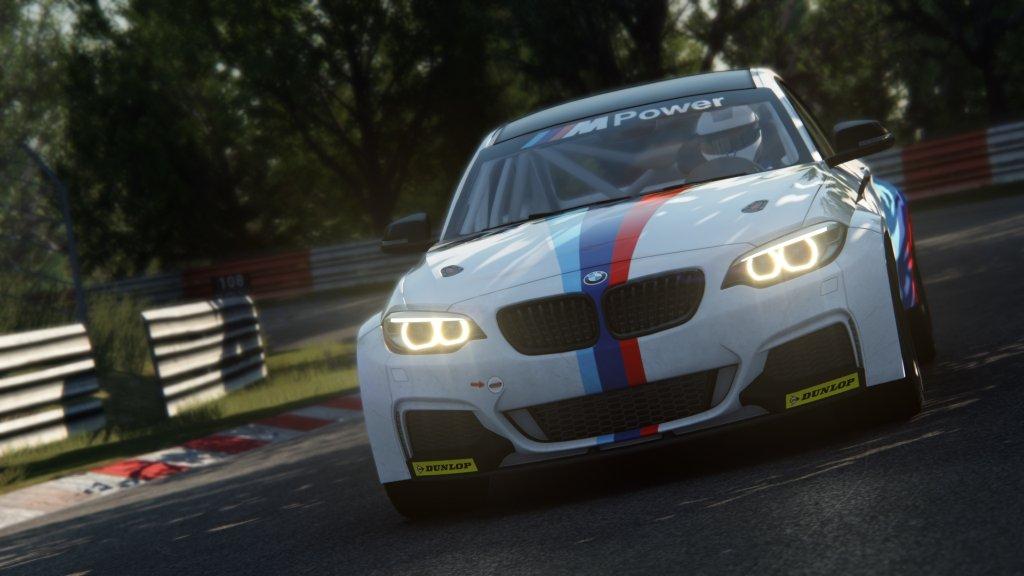 It’s a fascinating new era in the sport where the average armchair enthusiast can fight it out with top-line sim racers and professional racing drivers on some of the most iconic tracks around the world. South Africa hasn’t been left behind, thanks to the locally run Solidarity e-Race operation. The first event kicked off in mid-April at the ‘home’ of local racing, Kyalami, then moved to conquer the Bathurst mountain in Australia a few weeks later.

Where to next? Perhaps the ultimate track… the infamous Nürburgring Nordschleife. When? Registration and Hot Lap qualifiers for Seagate Gaming Version 3 gets underway today, 18 May. Entry is R100, of which 50% goes to the Solidarity Fund that aids battling small-to-medium business enterprises during these unusual times.

Unusual times it may well be, but there are a few common threads that tie this virtual world to that of the good ol’ days:

Brands and companies, witnessing this ever-growing fan base made up of various ages and demographics – as well as the added advantage of global coverage – are starting to take notice of online sports arenas and backing the concept as a new driving force in its marketing department. Thanks to sponsors Seagate Gaming, Afrihost, Data Sciences, Pure Storage, NEC and True Race, the team behind the Solidarity e-Race series is able to donate to the Solidarity Fund and give back to the drivers too, with R70 000 worth of prizes up for grabs.

If you are a sim racer, head over to the Driver Area at www.solidarityerace.co.za and register. If you’re a fan of motorsport, logon to the Solidarity e-Race Facebook and YouTube pages each day at 6.30pm and catch the live stream. These started with live hot lap update shows on 18, 19 and 20 May and are followed by qualifying races on May 21 and 22, the semi-finals take place on May 23  and finals on May 24.