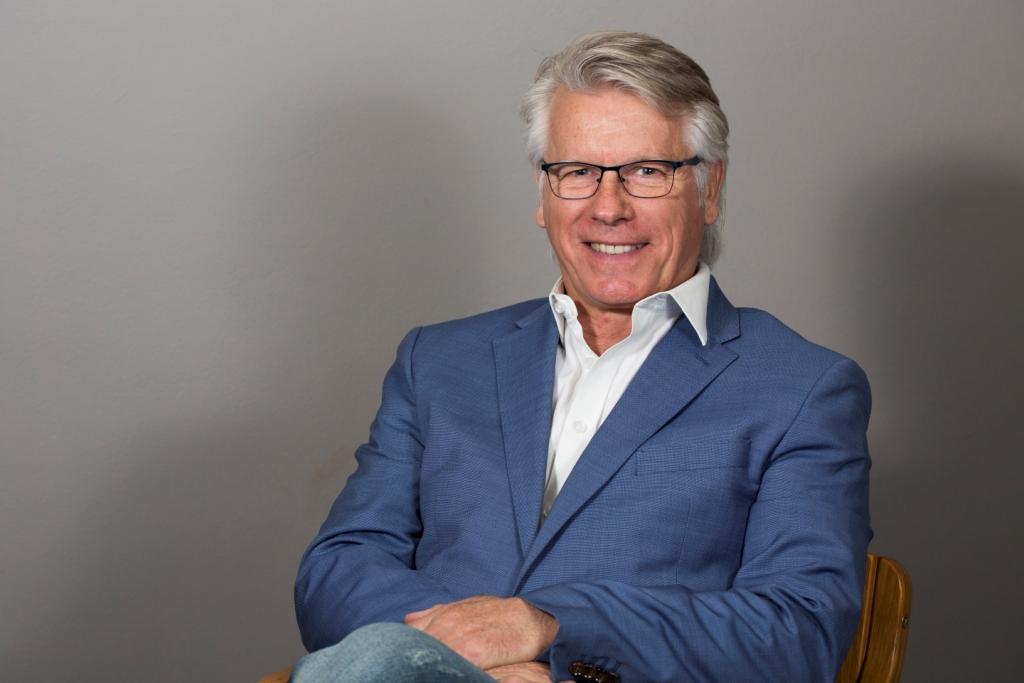 Brian Joss – The South African Motorbody Repairers’ Association (SAMBRA), a member of the Retail Motor Industry (RMI) is concerned about the lack of information available to the market about used vehicles.

Richard Green, National Director of SAMBRA says at present there is no way for a consumer to find out if the second hand vehicle they are purchasing has been previously written off. “Not only does this have serious legal and cost ramifications, but it talks to the safety of motorists and a growing pool of unroadworthy and perhaps even stolen vehicles on our roads,” says Green.

According to Green insurers routinely ‘write off’ vehicles and these vehicles are sold, within a salvage contract to auction yards. “While there is nothing wrong with this on face value, the problem comes in when these vehicles, still registered as Code 2 (the description for a used car) are sold to any buyer willing to pay the highest price on auction.  In many cases these vehicles are bought by dubious repairers and sold back into the system for a good profit via digital sales platforms or unsuspecting used car traders. This is where the system goes awfully wrong as the second unsuspecting buyers often ends up with a vehicle that has previously been written off by an insurer, deemed uneconomical to repair. It also has not been reclassified as a code 3 vehicle and the purchaser has no way of checking the history.”

The other problem facing the industry is if the cars are not repaired and sold on, they can be bought by hijacking syndicates. “Most vehicles stolen by professional thieves have a high value and are never recovered, as they’re either stripped for parts and the bodies dumped or given new identities. These written off vehicles provide the perfect foil for this illegal activity. The severely damaged vehicles are bought on auction to obtain code 2 registration documents which are then used to re-register stolen vehicles. The vin and engine numbers on the stolen or hijacked vehicle is changed to match the “written off” vehicles papers and the scrapped licence plates are used on the stolen car. For the unsuspecting buyer it is almost impossible to check the validity of his car papers,” says Green.

Green says it is for these reasons that SAMBRA have requested SAIA (South African Insurance Association) to make this information available in the form of the VIN number of the vehicle so that consumers can be properly informed prior to making a used car purchase decision. The information is routinely forwarded to SAIA from all insurance companies yet the request to SAIA has been denied to date. SAMBRA believe a formal, publicly accessible write off register will minimise the illegal use of vehicle identifiers in the re-birthing of stolen vehicles and in curtailing stolen vehicle parts being used in the repair of damaged vehicles. It will also help eliminate unsafe vehicles for unsuspecting purchasers.  “Practically if there is not a market for these cars the practice will have to slow down,” he says.

“Access to the write off register is the only way one can check that repairable written-off vehicles don’t contain stolen parts and it is the only way to take severely damaged vehicles off the road permanently.  We need that “write off’ register as a vehicle remains on the register for the rest of its life, even if it’s repaired or ownership is transferred,” concludes Green.