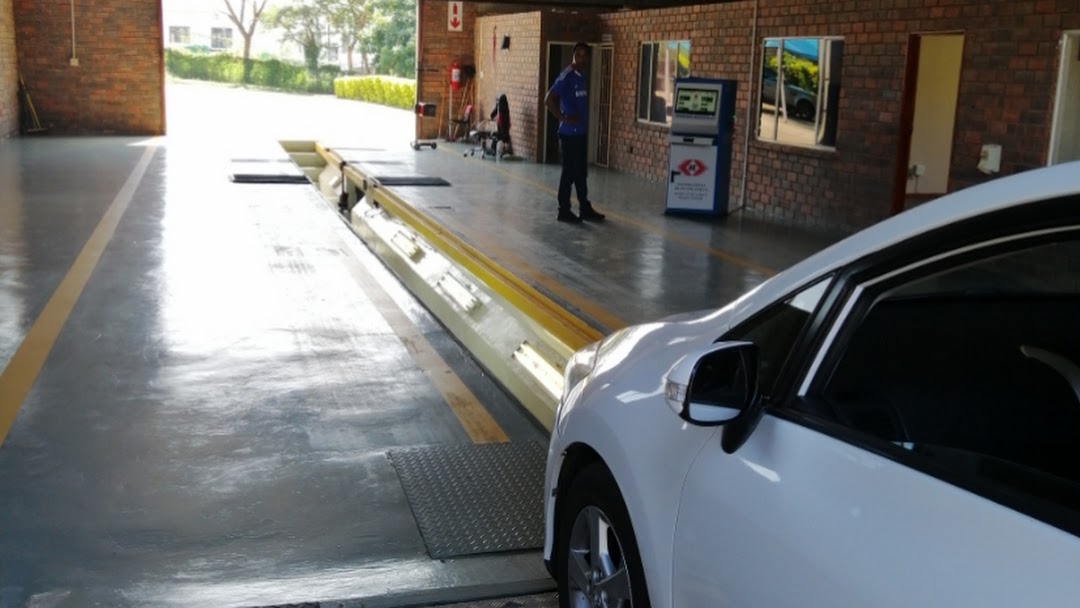 Brian Joss – Transport minister, Fikile Mbalula, said that, subject to adherence to the necessary hygiene and sanitation requirements, testing stations will be open for business from 1 June.

Julian Pillay, national director for the Vehicle Testing Association (VTA), a member of the Retail Motor Industry Organisation (RMI), said VTA members, which represent testing stations nationally,  have already indicated to their various provincial departments of transport that they have implemented these measures and will be ready to resume operations.   He said some provinces have already conducted physical inspections to ensure compliance and have received guidelines detailing conditions under which vehicle testing can take place. This includes limitations on the amount of vehicles to be tested on a daily basis.

“An important point to bear in mind is that test station users of the Natis system have not accessed Natis in more than nine weeks. There may therefore be delays at some stations during the first few days while all the Natis users are reinstated. It is best to contact your local test station to make sure that they are online or contact your regional RMI office first to check if their local VTA testing station is open. Numbers for the regional RMI offices can be found on the RMI website,” he says.

“Opening of the testing stations is subject to government validation so there could be some slight delays as the system opens. We recommend consumers contact their regional RMI office first to check if their local testing station is open. Numbers can be found on the RMI website,” he says.

Along with the opening of testing stations, the good news is that all licenses and roadworthy certificates, as well as learners’, driving and temporary driving licences that expired between 26 March and 31 May, are still valid. The validity period is extended by 90 days from June 1.

The validity period for motor dealers who use trade plates has been extended by six months from 20 May.