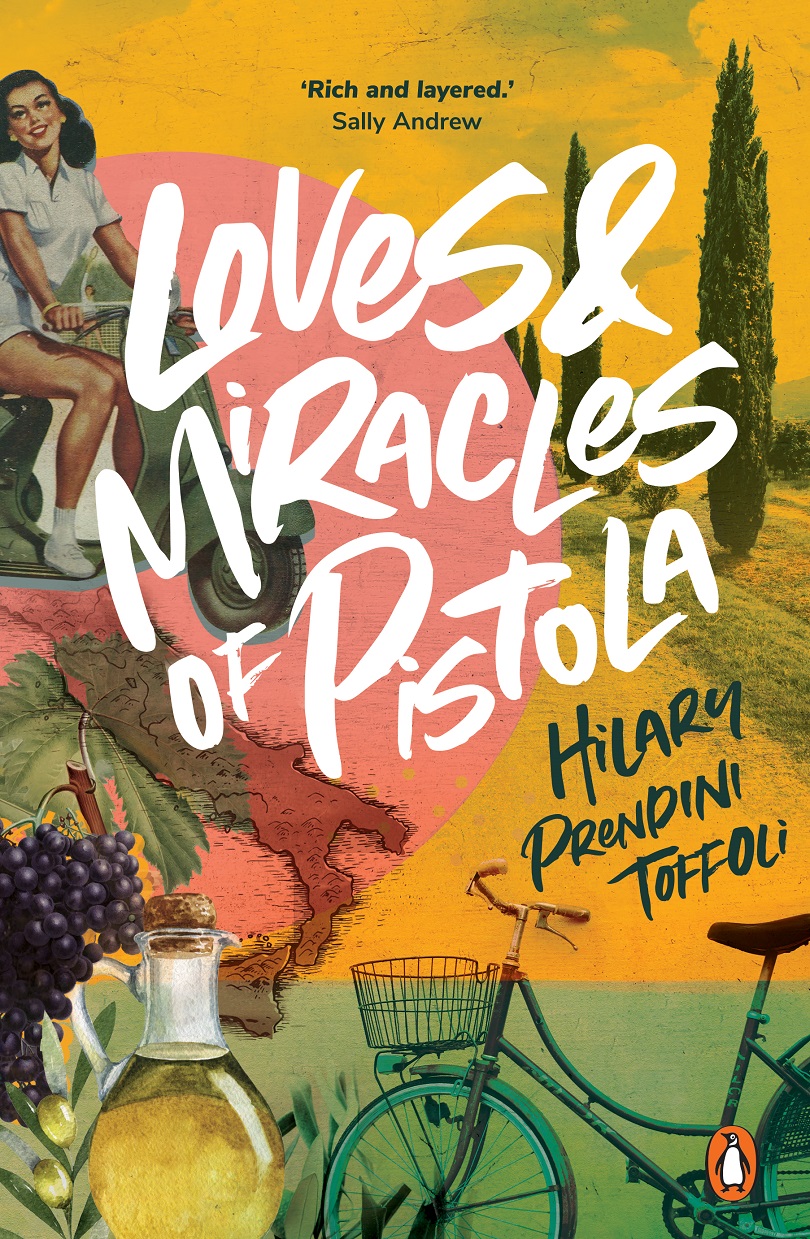 In a tiny Italian village, life in the 1950s is a daily pageant of small human dramas. There are lippy signoras and earthy farmworkers. There is a coffin-maker, a silkworm farmer and those who catch frogs for the town’s local delicacy: frog risotto. And then there’s Pistola, a teenage boy in love with his second cousin Teresa, a girl who is sadly destined to marry the village thug.

To escape his heartache, young Pistola accepts the offer of a lifetime: to travel to South Africa to work on the trains.

In lively Johannesburg, he and a group of compatriots are trained as stewards and taught to speak English – and Afrikaans.

It’s not all work, though. The Italians set up home in Hillbrow and go partying in Sophiatown with the likes of Miriam Makeba. When Pistola falls for the spunky Malikah, a political activist, the apartheid police keep an eye on their illicit relationship.

Flash forward a few years, when Pistola, no longer the gauche village boy, must return home to make a decision that will define his future.

This coming-of-age novel pays homage to the 110 young Italian men who were recruited to work on the South African Railways and introduced Italian cuisine to the nation.

Although it’s fiction, a group of 110 Italians came to SA to work as stewards on South African trains. The story weaves his life in Italy as well as his adventures in SA together – with lots of glorious Italian food.

There is a strong Cape Town connection too. The owner of La Perla in Sea Point is a “railway boy”,  Pistola’s grandfather, Nonno Mario is based on Prendini’s husband, Emilio, who used to run Emilio’s, a delicatessen in Oranjezicht,

*The book will be properly reviewed when courier services resume.