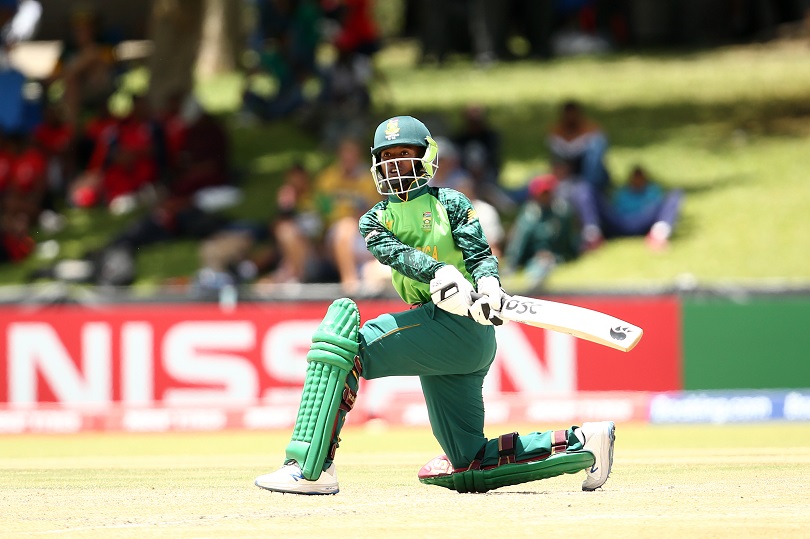 Langenhoven Gymnasium from Oudtshoorn confirmed their dominance at school’s cricket in the province when they won the U-19 Superleague and Twenty20 titles.

Outeniqua High won the U-15 title for the third consecutive year.  Outeniqua U-19B was victorious in the U-19 Promotion league while Sentraal High School from Beaufort West won the U15-Promotion League.

Langenhoven Gymnasium retained the title as Schools T20 champion after they successfully defend their title with a 4-wicket victory against Outeniqua.  Outeniqua who batted first scored 105/4 in their allotted 20 overs with Charles Jackson (57*) the top runs scorer.  Francois-André Beets (52*) played a match-winning innings for Langenhoven as they reached the winning target with three balls to spare.  In the semi-finals, Langenhoven Gymnasium (121/1 in 13 overs) was too strong for Oakdale (111/7) with Lleyton Avontuur (70) the top runs scorer for a 9-wicket victory.   Outeniqua (126/5) had to dig deep for a 24 runs victory against Bridgton Secondary (102/5) in the other semi-final.

Lleyton Avontuur, from Langenhoven Gymnasium, who scored a total of 296 runs with a highest score of 70 was the top batsman and bowler in the T20 competition. He bagged 15 wickets in total with a best bowling analysis of 3/16.

The versatile Zander Nel from Outeniqua shined with both bat and ball as he scored the most runs in the u/15 Superleague (212 runs)and claimed the most wickets – 21 wickets – with a best bowling analysis of 5/13 as the top bowler in the league.

In the U-19 Super League, Francois-André Beets from Langenhoven Gymnasium, was the outstanding batsman and scored a total of 417 runs with a highest score of 127.  He posted two centuries and two half-centuries. Darren Jack (Sentraal High School in Beaufort West) claimed the accolade as bowler of the season when he took 17 wickets with the best figures of 3/20.

Three SWD u/19 players, Tyrece Karelse (Protea High), Jhedli van Briesies (Langenhoven Gymnasium), and Heath Richards (Glenwood House) made their provincial first-class debut whilst still at school. Karelse went on to be selected for the SA U/19 team that participated in the ICC U/19 World Cup.  For that achievement, he was awarded as the SWD High Schools player of the season. Annerie Dercksen (Sentraal High School) was selected for the CSA T20 Superleague competition.