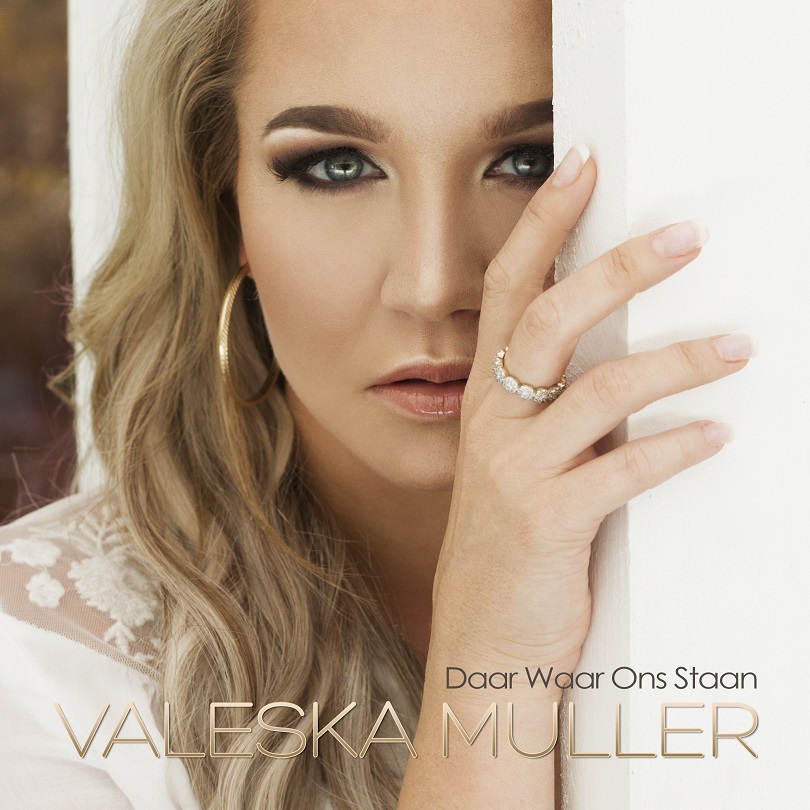 It is easy for us to have thousands of acquaintances on social media. But only true friends will stand by you in tough times. Valeska Muller’s latest single is about the special people in your life that really matter.

DAAR WAAR ONS STAAN is an upbeat techno-pop track, which manages to capture the happiness that can be found in friendship. It’s a team effort by Valeska and her producer, BIGG-T, and combines her unique voice with heartfelt lyrics and a catchy tune to create a remarkable end-result.

“This song is about friendship. True friends who look past your mistakes, accept you unconditionally and love you for who you are,” the artist explains. “My friends are all different, but each one of them has a special place in my heart.”

According to Valeska, lockdown has made her realize once again how precious the friendships in her life are, which is why she believes that this track will definitely resonate with listeners of all ages. “We all need friendship. It means a lot to me if someone is genuinely interested in me without expecting anything in return. I am grateful for all the incredible friends in my life,” she says.

BIGG-T says that the song has a very unique sound and message and is unlike anything that is currently available in the Afrikaans market. “We wrote the song before COVID-19 became an issue, but the lyrics turned out to be very relevant for our current situation. It provides comfort that you are never alone and that friends will always be there to help you.”

DAAR WAAR ONS STAAN follows in the footsteps of her previous single, Naby My Naby Jou, which was very well received and featured on the charts of various local radio stations. The music video, which was produced by Saint Nic Media, can also still be seen on TV.

Both songs, as well as her previous hits: Verlange van Jou, Skyn Jou Liggie Vir My en Verdwaal Saam Met Jou, are part of her album – My Simfonie – which is available for download on various online platforms: https://orcd.co/bgglpq9

Valeska is a well-known name in the entertainment industry. Her song, ’n Ster Vir My Bed, was used as a theme song on Via TV and she has starred in various stage and television roles, including Binnelanders, Generations and Roer Jou Voete.

She owns her own music school – Valeska Muller Vocal Academy (VMVA), and has been working in the music for the past nineteen years.

Valeska spent lockdown coaching her vocal students via video chat, doing online shows and radio interviews, trying out new recipes, watching Netflix, catching up with friends and exercising. She still has a lot of plans for the future, but for now she is focussing on promoting her new single and staying positive about the future.

“People tend to think that being a musician is easy, which is not the case. Valeska understands the industry and is doing what she loves. I have no doubt that she has a great future ahead of her,” BIGG-T concludes.