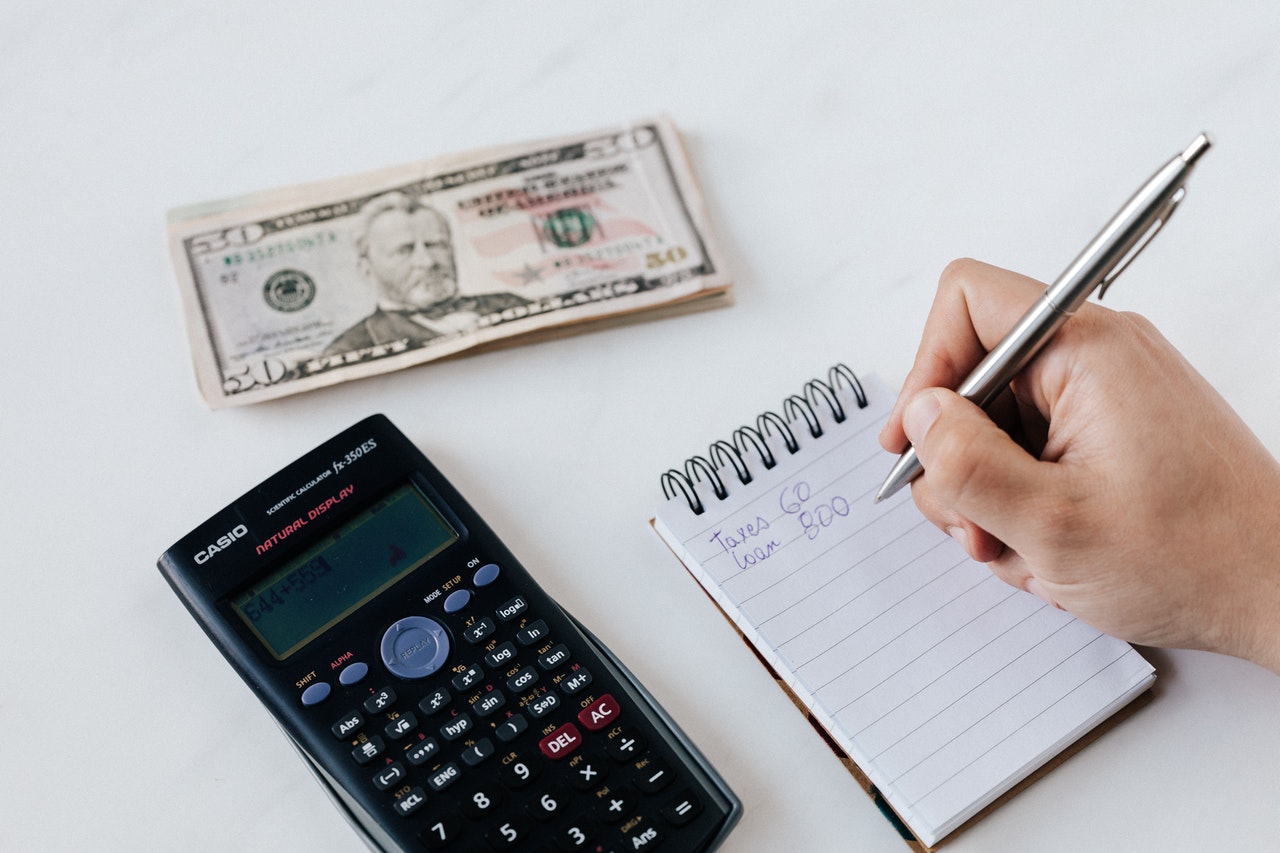 Our economy, the machinery and institutions of state, and our supply chains are interconnected, component parts of a complex system.

This is an outcome of globalization.  Such systems have at least four critical features:

This paper uncovers a way to understand what is happening to our world during this Covid Lockdown-Induced Reset period.  Simply stated, higher degrees of RISK are being transferred from the amorphous, politically manipulated global system, down to the human individual.  To survive what will emerge over the years ahead, will require greater levels of personal responsibility, vigilance and preparedness.

Place a group of humans in a desert with limited, basic resources, and given time, a single, unified set of languages, culture, art, technology, and beliefs will develop and emerge.  Now, place that same group of people in a lush, moist forest, with great bio-diversity, and an entirely different set of languages, cultures, art, technology, and belief systems will emerge.  The complexity of the ecology and the human species will yield different results under different circumstances.  The complexity of the context is key to understanding the emergent attributes and behaviours !

In a complex system, accurate predictions are extremely difficult to make due to many factors. Among the more important challenges are:

Again, by way of example, even though you may know everything there is to know about humans, you cannot possibly predict what will emerge when these humans interact with each other and the living context.  The best you can hope for is to observe and document outcomes as they emerge.  Similarly, our economy and its key derivatives such as technology and systems of production and distribution, have emerged over thousands of years from the combined actions of billions of people, using immense amounts of energy.

Systems seek stasis and our complex system has for many decades been out of balance with far more energy being expended on short-term consumption than allocated to maintenance, production or investment for long-term growth and sustainability.  To explain the implications of this, consider that our economy is like the immune system of the human body dealing with infections, bacterial or viral attacks, and with the general purging of toxins.  In the same way that people with weakened immune systems are more susceptible to disease and fall ill more readily, we are now beginning to experience the emergent outcomes of systemic failure due to our weakened and diseased economy.  Our complex system is in bad shape, having been overburdened, neglected and managed by unskilled, abusive and careless technicians.  It is crumbling and failing.

Contrary to what the media might be telling you and wanting you to believe, the first emergent symptom or sign that the system was beginning to fail and crumble was not Covid Patient Zero in Wuhan, China.  The first sign occurred six months earlier on 19 September 2019 when the Overnight Repurchase Rate spiked to 10% from around 2%.  This is the interest rate at which banks loan funds to each other.  In most circumstances, it is the lowest available interest rate and is only available to the most creditworthy institutions.  This warning was the proverbial ‘shot across the bows’ with financial institutions declaring that they no longer trusted each other’s creditworthiness!  In one week in mid-September last year, the US Federal Reserve pumped $120 billion (ZAR 2.1 Trn) into the marketplace to ease and avoid a potentially crippling cash squeeze.  What they actually did was simply to patch up the crumbling system and buy the market a further couple of months of consumption and the inflation of the value of a range of asset classes.

Then the engineered Corona Virus was launched against humanity and the bubble was popped!  (This is a topic for another paper.)  An emergent outcome we can expect from this Covid Event and the proposed Reset, is that hundreds of millions of formerly productive people will remain unemployed for the foreseeable future.  Over the past twelve weeks (to mid-June 2020), the USA as the world’s strongest economy by GDP, has already shed 44 million jobs, with the global total of jobs lost in excess of 300 million.  Frighteningly, the worst is still to come !  It should be unsurprising then, that at the same time, oil consumption, our primary energy input, has decreased by a shocking 25%.  The consequences of this, in terms of changes in human behaviour, interactions and goods produced and consumed, will become clear as new emergent activity occurs, or fails to materialise!

A further key feature of complex systems I have not mentioned until now, is perhaps the most important.  This is that these mega systems owe their growth and complexity in a large part, to the energy that flows into and through them.  The more energy they attract and are able to hold, the greater the complexity, and conversely, if they are fed less energy or begin to collapse and shed energy, they simplify and slow over time.  In economic terms for example, a reduction of energy in the system will manifest as a far simpler arrangement of fewer people working at fewer types of jobs.  It will undoubtedly also mean fewer sorts of goods being produced and a reduced number of services for consumers to choose from.  This Covid Event has drained many billions of kilojoules of energy from the system.  Again, we cannot yet know the full, future details, but the broad strokes can already begin to be identified and defined.  SIMPLER, SMALLER and SLOWER are certainly three of the broad strokes that will result from the massive loss of jobs and the 25% drop in oil consumption.  The simple equation is : less ENERGY IN = much less ENERGY OUT.

Given that we cannot yet predict all of the outcomes of the event we are still living through, the best and only advice I am able to offer with a FULL GUARANTEE is that, if you have not already begun … you need to PREPARE.  You will ask :  “Prepare for WHAT ?”  Here’s my list of the to six emergent attributes that await us:

Now you will ask:  “Prepare HOW ?”  Using this list of Top Six Emergent Outcomes, here is how I suggest you PREPARE :

We are working towards self-sufficiency and getting off the grid as far and as soon as possible!