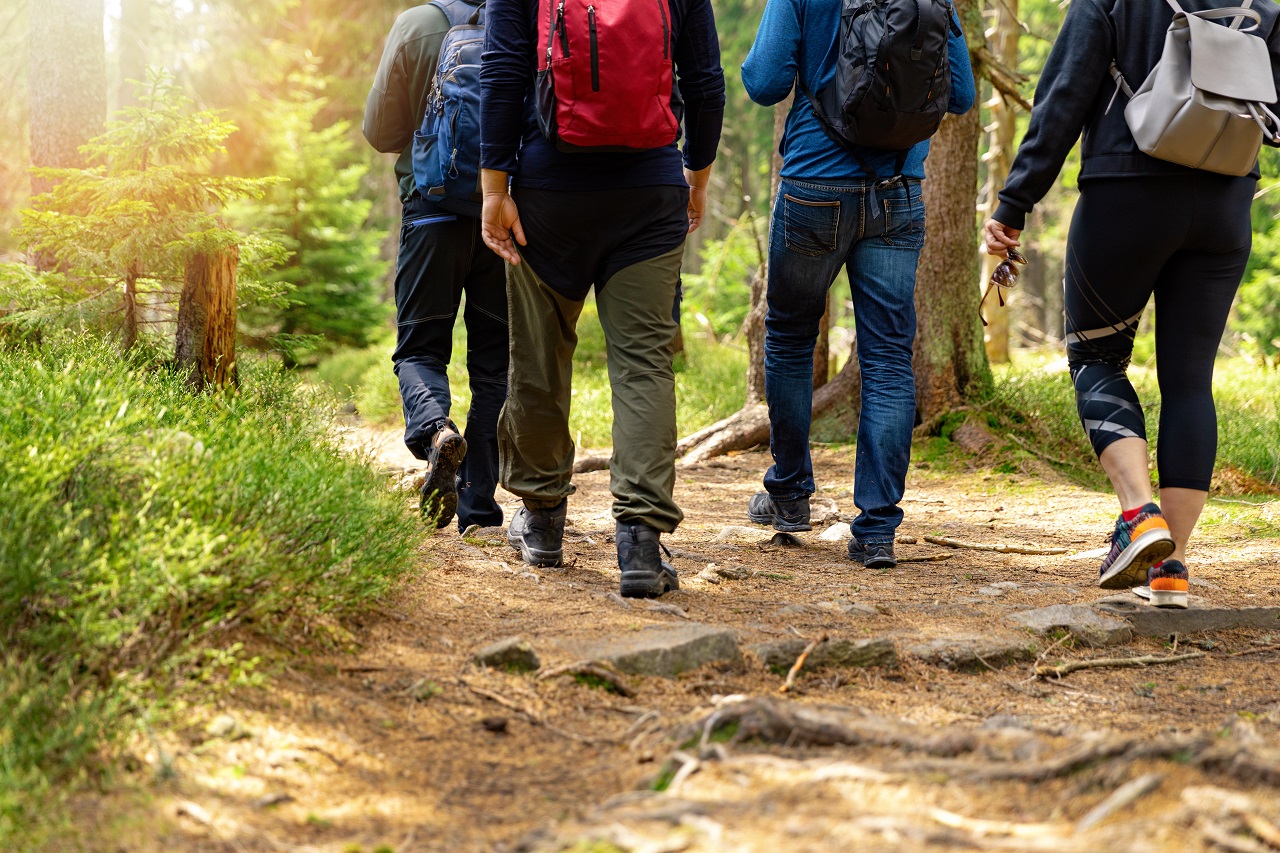 Known for its natural beauty, stunning coastline, abundant outdoor activities, and adventurous pursuits, the Garden Route is a local destination that has long earned its hype.

Stretching along the coast from the Western to the Eastern Cape, it’s easy to get a feel for this region within just a few days of travelling. And if you’re an ambitious traveller up for conquering it once leisure travel returns, here’s where we recommend you go:

#1 Set out for Swellendam

Swellendam, one of South Africa’s oldest settlements, is an action-packed addition to our list that could see you sipping sweet muscadel and shifting gears while the local bontebok watch you pedal through its picturesque surrounds.

The young and young at heart will delight in the sheer variety of experiences that this corner of the Breede Valley has to offer – from tackling the gurgling waters of the Breede River on a canoe expedition to saddling up on your trusty steed and galloping through the fynbos-clad hills.

Everyone knows that Hermanus is the whale-watching capital of South Africa, but if you’re keen to catch a glimpse of these majestic ocean beasts during whale season without the crowds, make a beeline for the coastal hamlet of Witsand.

It is quietly tucked away along the R342 (around 45 minutes’ drive from Swellendam) and doubles up as both a top-notch fishing spot and a dedicated nursery for southern right whales that arrive here every year to calve.

#3: Hit the fairways at Fancourt

If you’re looking to tee off at some stage during your Garden Route travels, there’s only one place to do so: Fancourt Estate in George. It has long been recognised for its award-winning golf courses and keen South African golfers can sample three of the country’s top 20: Montagu, Outeniqua and The Links.

The property also ticks all the right boxes if you have the family in tow, with two heated pools, a Leisure Centre with complimentary Kids Club and Teen Lounge, designated walking trails and plenty of space to stretch out little legs after a long drive.

While you are at Fancourt, consider a stay at the Manor House, the estate’s boutique hotel, which dates back to the 1850s.

Once the home of Henry Fancourt White, the British engineer who played a part in the construction of the Montagu Pass between George and Oudtshoorn, this exquisite country hotel retains all its stately charm, with original features and an air of historic importance and modern comfort that leaves guests relaxed and pampered throughout their stay.

Ask the Manor House team to give you a tour of the hotel – their stories and anecdotes will charm explorers and historians alike.

Located at the end of the Garden Route (the side closer to Port Elizabeth), Addo National Park stands as the third-largest park in South Africa after the Kruger National Park and the Kgalagadi Transfrontier Park, and boasts one of the largest ellie populations in the world.

What we love most about this malaria-free park is that it has expanded its boundaries to become the only place in the world where you can find the Big 7 – elephant, rhino, buffalo, leopard, southern right whale and the great white shark. 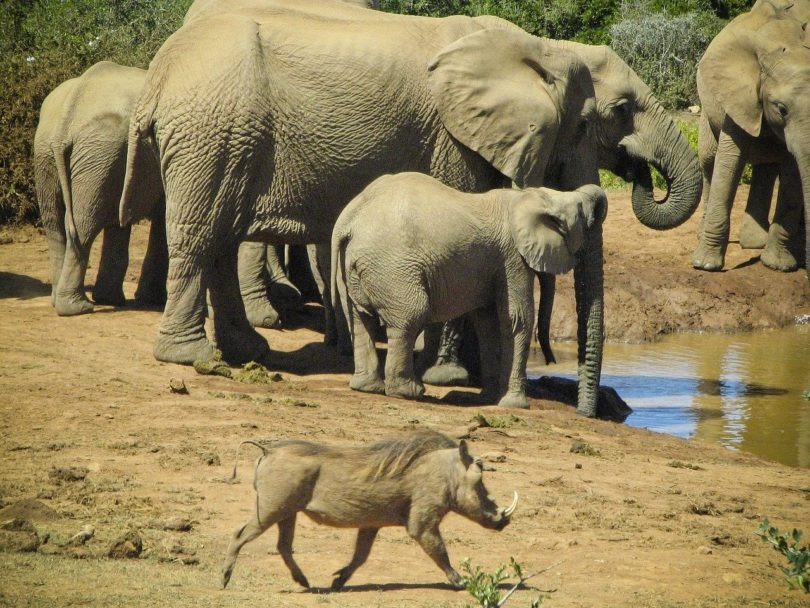 The charming lagoon town of Knysna, which has definitely progressed beyond ‘dorp’ status will appeal to anyone who loves nature (and oysters).

Stretching from Mossel Bay to Harkerville, the indigenous forests of Knysna cover about 45 000 ha of state and private land. Among the 125 species of trees found here includes stinkwood, kalander, kershout, hard pear, white pear and the pink-flowered Cape chestnut that all help support a variety of birds — 230 species to be exact.

The Garden Route is a hiker’s paradise if you’re ready to lace up and hit the trails, pack a picnic and plan a day exploring Robberg Nature Reserve, a World Heritage Site situated 8 km south of Plettenberg Bay.

Robberg is currently open to the public with ticket prices for adults costing R50 and R30 for children. While you’re there, keep an eye out for the rare blue duiker, South Africa’s smallest (and cutest) antelope.