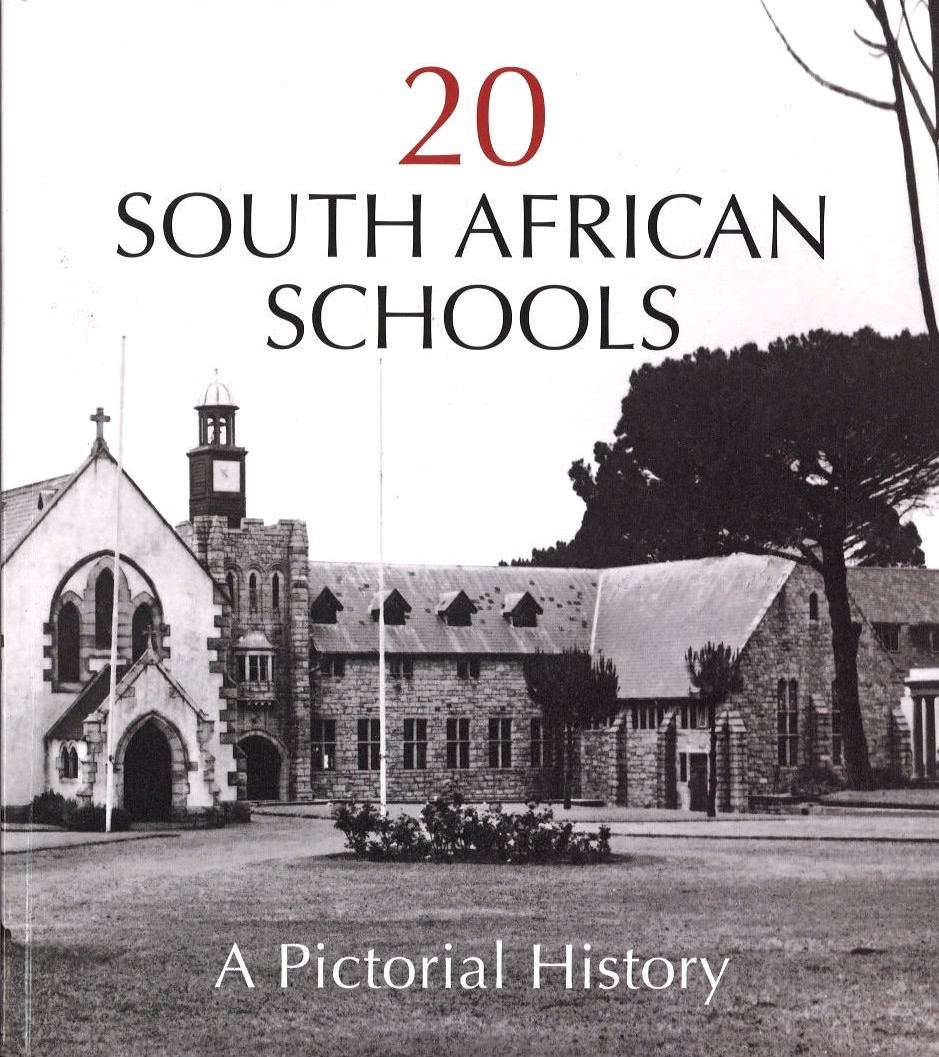 Nine of the schools featured in this compilation are from Western Cape, the others are based in KwaZulu-Natal; Port Elizabeth; the Eastern Cape and East London, and elsewhere, they were all founded more than 100 years ago, with the exception of Wynberg Boys’ High which has no definitive founding date which is either 1863 or 1883 when it obtained the “coveted first class grading”.

During that time it moved twice to where it is now, on land “formally” owned by Princess Labia. However, 1841 is the most recognised date for it was then that the newly formed education department recruited John McNaughton from Scotland to serve as the re-opened school’s first headmaster. Although the school was in an affluent area even then, it was known as the Government Free School but it was closed by government decree or it simply ceased to exist under that name. McNaugton opened the doors of Glebe Cottage, the premises he shared with the School of Industry, to his first pupils, boys and girls of all races on July 1, and the rest is history. It is interesting to read how the school evolved into the respected institution it is today.

As with other schools featured in this volume, Wynberg Boys’, has produced its fair share of statesmen, business people and sporting icons. Among them are soldier and chronicler of the Anglo Boer War, Deneys Reitz; Sir Jeffrey Jowell QC, Judge Owen Rogers, philanthropist Mendel Kaplan, among them. Painter Gabriel de Jong, Professor Cyril Karabus (Professor Karabus was detained in Dubai in August 2018, on a stopover en route home from a family wedding in Canada, on a charge of manslaughter he knew nothing about.  He was convicted without his knowledge of killing a young leukaemia patient in 2002. The professor spent  nine months in detention in the AME before being freed),  and sporting legend, cricketer Jacques Kallis..

Each school has its own unique history and motto: SACS: Let us be judged by our deeds; Wynberg: Overcome Difficulties; Bishops: For Faith and Fatherland; Durban High (where old boy, cricketer, Hashim Amla is one of the luminaries as is Barry Richards, Wisden Cricketer of the Year 1969 (In God We Trust), and, Springfield, Truth, which reflect the ethos of each school.

The book is liberally illustrated with black and white images depicting the schools through the ages. The histories have been compiled by people who have close links to the schools highlighted in the book.

Although all of the institutions have been opened to people of all races the book still has an elitist slant to it. In my view it gives a skewed view of  the state of education at our schools today. Perhaps the next volume will look at the other side of the tracks.

Nevertheless 20 South African Schools will be essential reading for the alumni. And as a historical record it is a valuable compendium.