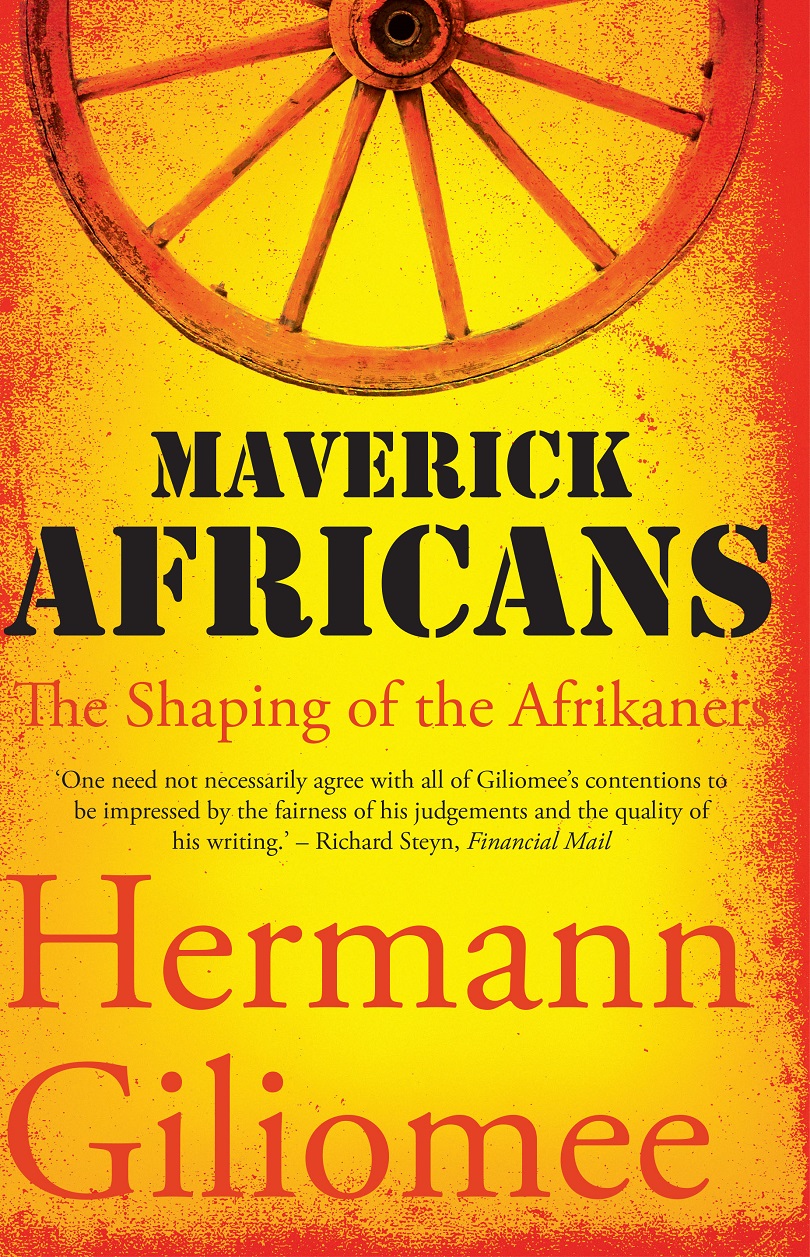 The Shaping of the Afrikaners

After Helen Zille’s latest tweet it’s a good time to read Professor Hermann Giliomee’s book. Her tweet which led to a twitterati storm by the chattering classes read, “Had it not been for former president FW de Klerk dismantling the apartheid regime, the ANC would still be bogged down in the mess of its so-called liberation camps and infighting. They (ANC) had no viable armed struggle to speak of.” And that ,”LoL, there are more racist laws today than there were under apartheid”.

The professor cuts to the chase by asking if Afrikaner identity would have emerged from British Imperialism. There is not much difference between Colonialism, where one nation assumes control over another and Imperialism, which drives the practice of economic and political control.

Many other factors  also played their part in the dynamics; the Anglo Boer War; the hensoppers: the Afrikaners who surrendered to the British forces with their hands up which led to the derogatory term; and the two World Wars.

It wasn’t a “Damascene” moment that led to the awakening of the Afrikaner, in fact it was a complex and twisting road, and it was as late as the 1960s that the term Afrikaner came into its own in the white welfare state that apartheid created.

His views probably won’t be universally admired. Giliomee makes the point that it was a modernised settler state that was maintained by oppression.

However, deep in their hearts, the National Party knew that the system was unsustainable, not to say inhumane. And they needed to adapt but were unwilling to take it to the logical conclusion: the dismantling of the apartheid structures. After Vorster and PW Botha it was left to FW de Klerk to do the right thing. Or the wrong thing depending on which side of the fence you sat.

Giliomee also looks at the role of women in the Afrikaner history. During the South African War 10 000 Cape Afrikaners joined the rebel forces but it was the women who were more outspoken. They attended the protest meetings during the war where Imperialism was denounced and the women were the first to form welfare organisations to help the needy, poor Afrikaners and were run separately from the all-male hierarchy of the Dutch Reformed Church.

The historian posits that the legal position of the Afrikaner women was much stronger than those in Europe or the Colonies. They were determined to forge a racially exclusive Afrikaner people and a predominantly white church. They didn’t all support the suffragette movement that was gaining traction abroad. Mainly because they were more concerned with the “taalstryd” and the

rehabilitation of the Afrikaner poor.

In this collection of essays, some of which have previously been published, Giliomee in part 1, dissects the forces that shaped the Afrikaners into an unusual “maverick African” nation. In  part 2, he examines more recent political history including the Absa Lifeboat which is worth reading again if only to understand why the Public Protector, Busisiwe Mkhwebane, is flogging a dead horse. In the Broken Heart of the Afrikaners, Giliomee casts a critical eye on the language policy at one of the country’s most revered institutions, Stellenbosch University.

Many highly respected people, including JM Coetzee, a Nobel prize-winner for Literature, expressed his opposition to the new “Taalbeleid” document saying that it does not use the word “kultuur: even once. Giliomee’s conclusion will give you plenty of food for thought.

Maverick Africans: The Shaping of the Afrikaners is written in a fluid, easy-to-read style, sans the academic jargon of history. Giliomee pulls no punches in his assessments that will shatter some of your long-held beliefs of the Afrikaans community.