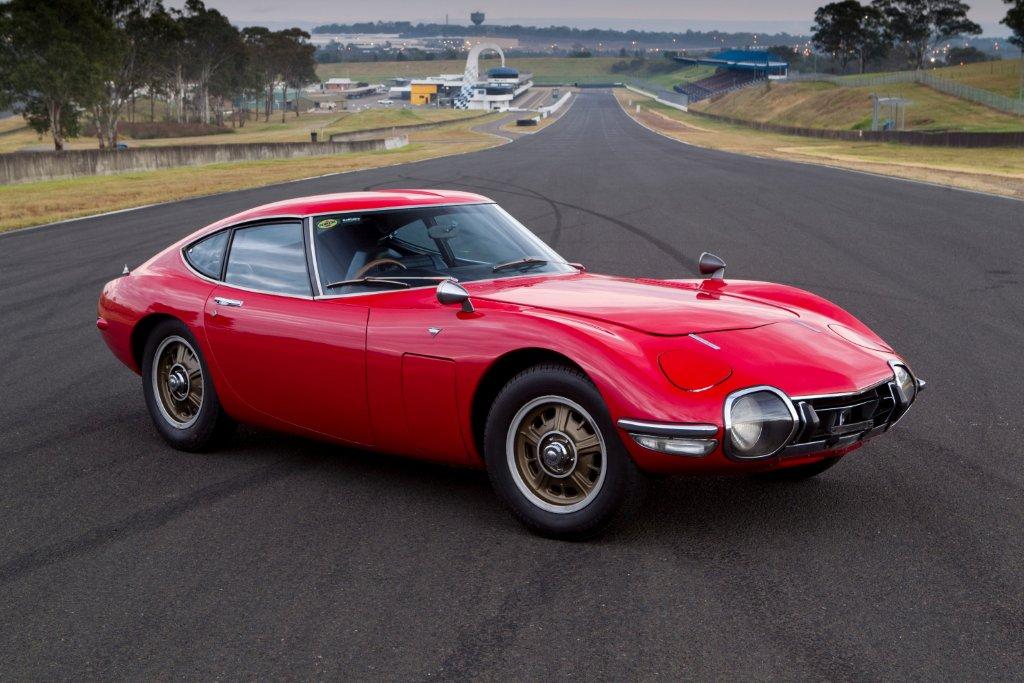 Brian Joss – TOYOTA GAZOO Racing (TGR) has said that it will reproduce replacement parts for the Toyota 2000GT as part of the GR Heritage Parts Project, and will sell them both domestically and overseas.

This project is an initiative that will reproduce key replacement parts that were no longer available, and sell them as genuine parts to customers who aspire to continue driving their cherished cars filled with their memories.

Previously, in May 2019, an announcement was made to reproduce and sell replacement parts for A70 and A80 Supra models at the GR Supra press conference and the Toyota 2000GT will be the next model following on from this.

The Toyota 2000GT was a sports car launched in 1967 through collaboration with Yamaha Motor Co., Ltd. Until production ended in 1970, 337 units were manufactured. It adopted the latest Japanese technology, including a 2.0-liter DOHC straight-six engine, four-wheel double-wishbone suspension, four-wheel disc brakes, radial tires, magnesium alloy wheels, and retractable headlamps, while boasting a maximum speed of 220 km/h – on a par with European sports cars of the day.

Prior to its launch, it took part in speed trials and, despite inclement conditions with an approaching typhoon, it set three world records (10,000 miles, 15,000 km, 72 hours) and 13 international records. It also achieved wins and high placement in various races becoming a world-renowned sports car for Toyota, and was also used in scenes shot in Japan for the James Bond film, You Only Live Twice.

Efforts are underway at specially collaborating suppliers, along with Toyota plants and related divisions, in preparation for the production of the reproduced parts due to go on sale. From August 1, 2020, information will be steadily updated on the TGR website(*1), and orders will be accepted.

In addition, reproduced parts may be purchased from Toyota dealers in the same way as normal genuine parts. However, due to the uniqueness of the Toyota 2000GT, sales will be restricted to owners, to prevent reselling; and the number of parts sold will be limited per car.

On the local front, Toyota South Africa Motors has embarked on a 360-degree restoration of its own 2000GT heritage vehicle in and will be documenting this process. Various editorial pieces will be released as this exciting project unfolds.