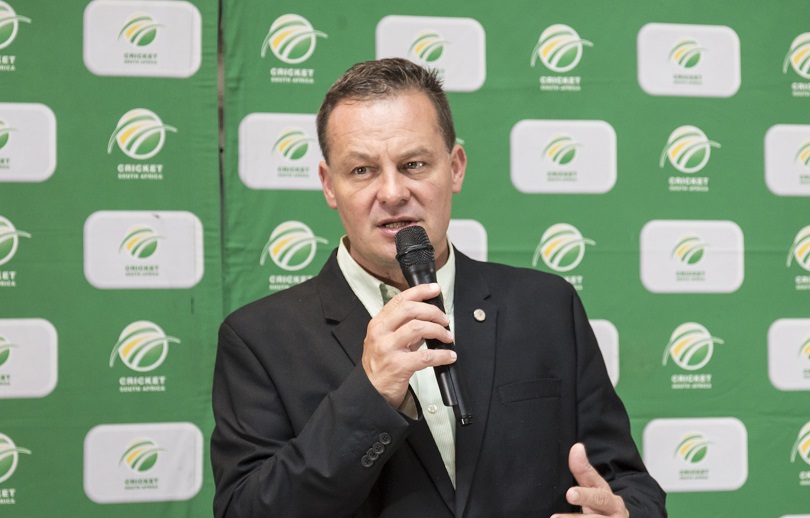 Kennedy has been at the helm of SWD Cricket for over 15 years and will maintain a role of shared responsibility between the franchise and the affiliate.

In announcing Kennedy, Advocate Kock confirmed that he will have the full support of the Western Cape Cricket Board. “Albertus has served SWD and Western Cape Cricket diligently throughout the years and we are delighted to appoint him in the role of interim franchise CEO, which will give the professional arm of our business the stability in leadership it calls for during this time. We thank the SWD board and their board members for releasing Albertus for this dual role and we trust that he will do a fantastic job.”

Kennedy is looking forward to the challenge ahead and expressed gratitude for the opportunity. “I look forward to the opportunity to be of service to cricket during these unprecedented times. I want to thank the chairman and the Western Cape Cricket board who have entrusted me with this crucial role. I’d like to thank Mr. Rudy Claassen, chairman of the SWD board, and the SWD board members for allowing me to explore this new and exciting challenge. I look forward to engaging with the operational team at the Cape Cobras and ensuring that we continue our upward curve of producing players for the Proteas team and striving for trophies at the domestic level.”