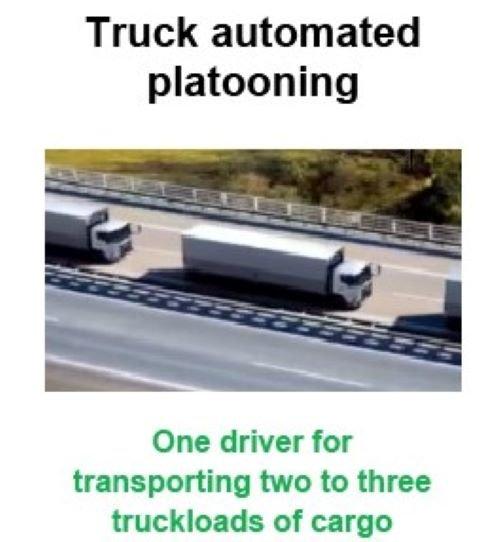 Since its establishment in June 2018 NEXT has not only been developing transport solutions, but also seeking out suitable companies to be their partners in this ambitious project.

Five Japanese companies came aboard in December 2019 and now, in June, another three companies have joined the consortium, adding further skills and resources.

Initially NLJ was experimenting with various ideas to solve society’s changing logistical requirements. Due to a significant shift in the environment in which we live and the growing need for individual delivery, the transport industry is facing a significant shortage of trained drivers and a decline in the loading rates of individual trucks. This is particularly the case on trunk routes. All the involved companies involved in the NLJ project share the same sense of crisis in logistics and are committed to working together to build systems aimed at increasing efficiency and productivity as well as providing labour cost saving.

Initially the project will be focused on the Tokyo-Nagoya-Osaka trunk road which is currently a major transport bottleneck in Japan. The system can then be rolled out to other major routes.

Cross-docking centres will be built at the two extremities of the route where freight from different cargo owners will be consolidated. In addition to mix-loading freight in optimal arrangements that are calculated from freight and vehicle configuration information the system will also be able to match loads to fill vacant spaces thereby maximising loading efficiency Mix-loading freight with different attributes such as size, weight, and transport frequency will mean that maximum use can be made of each truck combination’s loading capacity in terms of weight and volume. The system will even be able to allow temperature variation by cargo compartment to let NLJ to simultaneously transport both room temperature and low temperature goods at the same time.

The vehicles themselves will be double-coupled trucks, each 25 metres long, which will provide greater efficiency by enabling one driver to transport the equivalent of two heavy-duty trucks’ worth of freight.

Additionally, technologies such as the Hino Connect information and communication system will be incorporated in the system to ensure safe and secure transportation, while sensors in the trailers will provide visualisation of the cargo compartment configuration.

“We are committed to developing and establishing a logistics system that will be available to all cargo owners and transport companies in the future,” said Yukio Umemura, President and Representative Director of NEXT Logistics Japan. “We are very grateful that we have been able to find willing partners who embrace our concept and who offer a broad range of technologies and expertise that will be beneficial to the ultimate success of this ambitious project.”