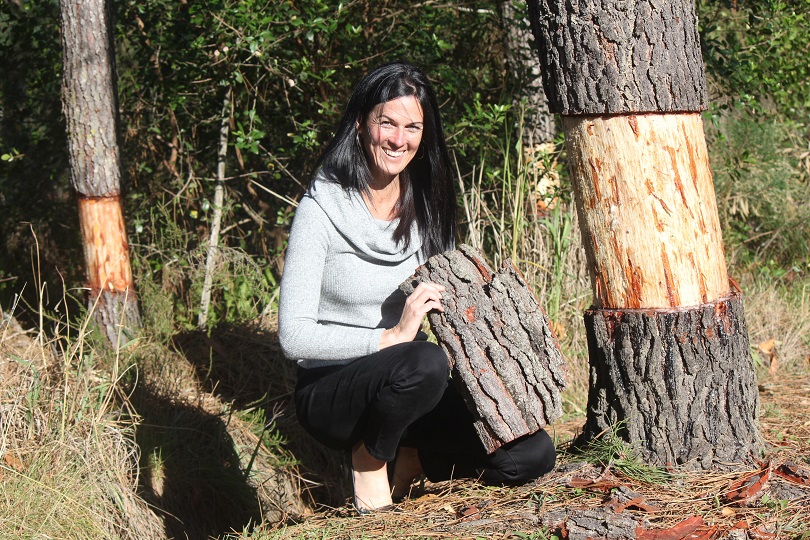 “Landowners in the Garden Route are, generally speaking, very conservation-orientated in every sense, and many more have learnt the hard way that ignoring the spread of invasive alien plants on your land may have dire consequences, as you can ask anyone affected by the devastating Knysna and Outeniqua fires,” says Cobus Meiring of the Southern Cape Landowners Initiative (SCLI).

“In addition, many Southern Cape landowners found themselves on the wrong side of the law when they were served with directives by the Green Scorpions earlier this year with clear instructions from authorities to either clear their land or face being fined.”

“However, all is not doom and gloom. A landowner participation programme, aimed at enlarging the biodiversity footprint along under-threat Garden Route river systems, is proving popular amongst landowners. Spearheaded by SCLI and partners, involving almost eighty landowners along Garden Route river systems and catchments as a part of an all-out effort to enlarge the conservation footprint in the region, is bearing results on the landscape. The programme is supported by the Garden Route District Municipality through the Garden Route Environmental Forum (GREF).”

“As a mere example, landowners in Great Brak and Wilderness Heights, with properties in the Kaaimans and Touw river catchments respectively, have been doing clearing of invasive alien plants right through the COVID-19 lockdown, and the work is continuing.”

Says Wilderness landowner Taryn de Wit, “I think the issue for landowners not clearing more of their land is not so much about non-compliance to environmental legislation pertaining to the presence of invasive alien plants on our land, but the cost involved in clearing deep ravines and dense stands of wattle with age-old seedbanks can be very expensive.”

“At the same time. landowners should rather not ignore the issue altogether. It is critical for landowners to address the problem of invasive alien plants systematically and do clearing and control as a constant investment – within their means and resources.”

Concludes de Wit, “Land is expensive, and having land cleared of invasive alien plants not only contributes to a safer, healthier and more sustainable regional environment where biodiversity can prosper, but a better-managed environment, free of wattles and pines, also brings landowners closer to nature in one of South Africa’s most exquisite Fynbos-rich regions”.

Photo: Taryn de Wit, Wilderness Heights – Wilderness heights landowner, Taryn de Wit, says landowners recognise the benefits of clearing their land of invasive alien plants, and most are doing so within the limits of their resources.