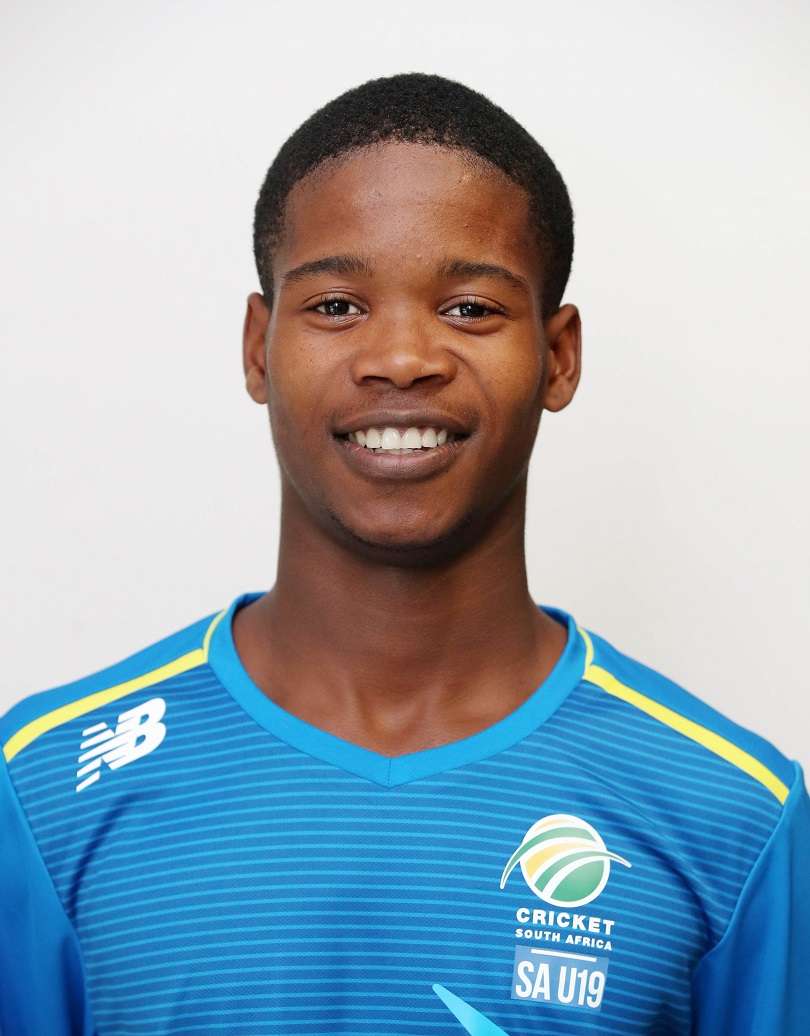 In the absence of the Chairman of the Board, Mr Rudy Claassen, the Board report was tabled by the Vice-President, Mr Shael Laminie.

In his report, Mr Laminie highlighted the impact of the  Covid-19 pandemic and the consequences thereof on South African cricket.    “The reality is that it will have a massive impact on the game for which Cricket South Africa (CSA) together with its members has designed a Covid-19 and Future Cricket strategy”, he said. CSA Members have also formulated a consolidated Covid-19 Risk Analysis covering risks like financial sustainability, the inability to complete the core mandate within the member region, people risk, player well-being and conditioning, insufficient facility maintenance and revenue projects.

SWDC forms part of a very challenging and competitive landscape as part of the South African Cricket fraternity and as one of the smaller members, the union often punches above their weight. The 2019/20 season delivered the following notable achievements:

On the financial front, SWDC was managed to, despite tough financial challenges managed to report a profit R249,132 comparing with a loss of R1,202,383 in 2018/19.  A major contributing factor was the fact that the National Lotteries Commission (NLC) approved a grant of R600,000 to SWDC but the Board, Financial Committee, and Office Management exercised strict controls in terms of expenditure.

The Operational Incentive Scorecard results are a very important barometer whereby the union measures their performances.  By the time of submitting the report, the overall results for 2019/20 were not yet released but SWDC again achieved 100% for the Governance anchor on the Incentive Score Card.

SWD Cricket will continue with the processes to establish its headquarters in George.  “Although a lot of hard work, time, and energy have already being delivered the process was delayed due to the Covid-19 pandemic and we are looking forward to concluding a favourable Lease Agreement with the Council of George and start with the project”, Mr Laminie said.

SWD’s commitment and dedication towards the Transformation imperatives of CSA is evident in that SWD is one of only four affiliate members to meet the EPG Transformation benchmark of 60%.  SWD achieved 67.40% on the EPG scorecard that focus on Data Quality, Member Barometer, Quality of Opportunity, Squad High-Performance Assessments, Governance Assessment, Finances Assessment, and Win Ratio.

The core business is to produce quality cricket players for the system and the elevation of Glenton Stuurman (former SWD player who is making a statement at the national level) and Tyrece Karelse who was selected for the SA U/19 team is evidence of successful programs.

Stefan Tait, who spent two seasons with SWD, was rewarded with a contract at the Warriors and the senior provincial team coach for the past three seasons, Baakier Abrahams, will further his career as the assistant coach at the Warriors.