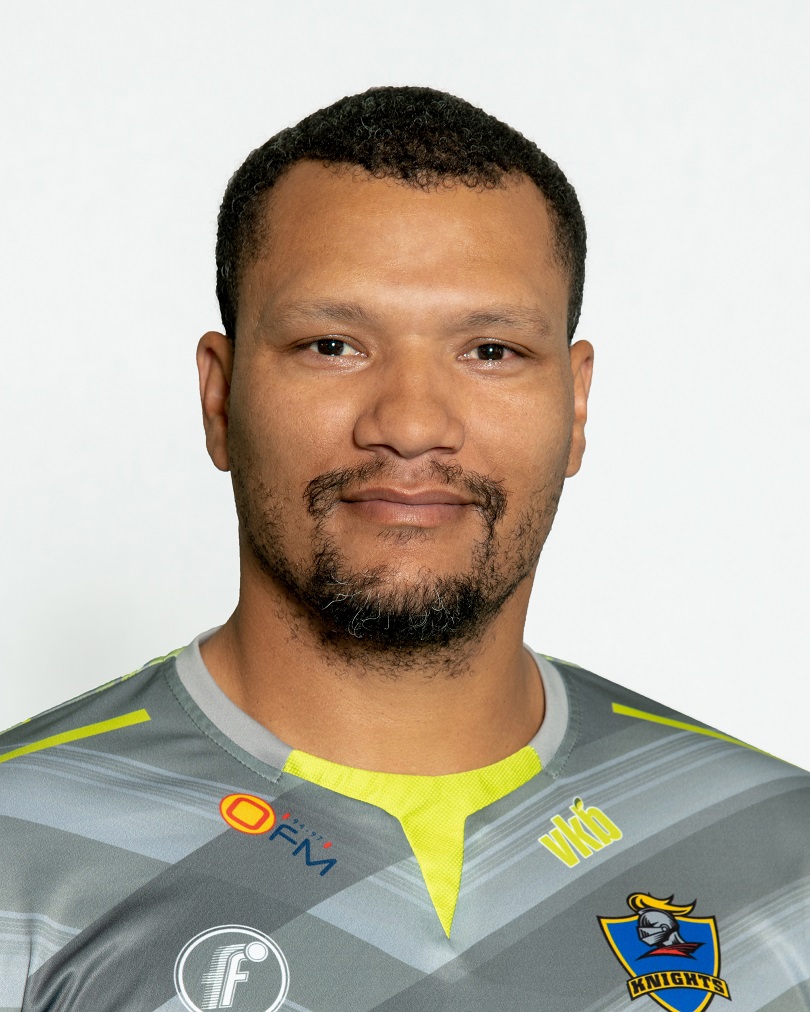 South Western Districts Cricket has confirmed the appointment of Alan Kruger as head coach of the provincial team for the 2019/20 season. He will succeed Baakier Abrahams, the head coach for the past three seasons, who has since been appointed as the assistant coach at the Warriors.

Kruger, who’s first-class playing career stretched from 2000 to 2015 has played in 111 first class-, 100 List A- and 25 Twenty20 matches for Griquas and the Knights (formerly known as the Eagles).  The versatile Kruger scored 5,153 first-class runs with 6 centuries and a highest score of 221*.  He also bagged 218 wickets at first-class level with a best bowling analysis of 6/37.

After his playing career, the 39-year old Kruger moved into the coaching profession. He was first appointed as high performance and academy coach at Griquas, coached the Griquas u/19 team before he was appointed as assistant coach at the Knights.  His coaching career progressed impressively and in 2018 and 2019 he was the head coach of the Knights.

“We received some very good applications for this vacancy and Alan’s presentation during the interview process as well as his previous coaching experience at franchise level gave him the edge”, said SWD Chief Executive, Albertus Kennedy. In terms of the scenario planning we anticipated to be start training in October and have our provincial competition being played between January and April next year so this season will have exceptional challenges for the team and coach.  We are however confident that Alan and the contracted squad will deliver the desired results”.

In his comments on his appointment, Kruger was delighted to have the opportunity to coach at a union that produced quality cricket players over the years.  “I cannot wait to start in this position and to be a competitive outfit for the coming season with the aim to win trophies for the union which SWD so richly deserved”, he said. “The pandemic has hampered proceeding slightly and I hope once everything is back to normal, we can start with the hard work”, he concluded.

In his response, SWD Cricket president, Rudy Claassen, said that the appointment of Kruger was unanimous and that and the Board has put a vote of confidence in Kruger’s abilities as a coach to achieve the desired results. “We want to welcome him in the SWD Cricket family and trust that he will take SWD Cricket to new heights”, he said.