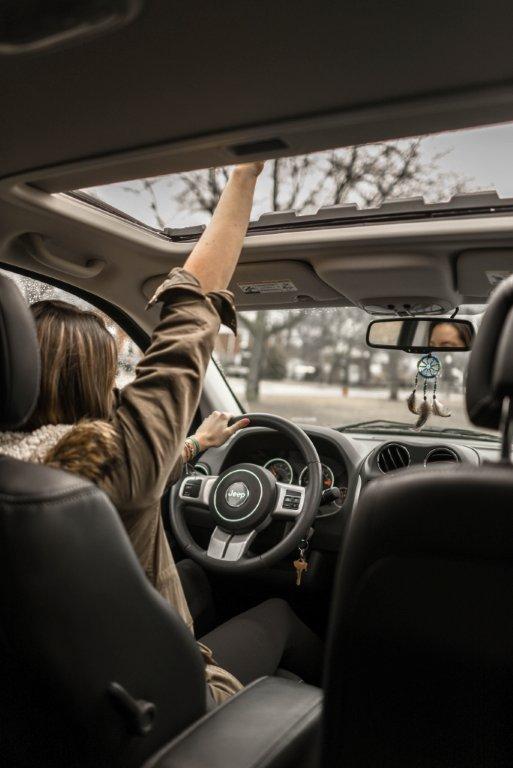 Brian Joss – A survey conducted jointly by the University of Johannesburg’s Centre for Social Change and the Developmental, Capable and Ethical State research division of the Human Sciences Research Council, revealed South Africans are dealing with higher levels of stress because of the difficult financial situations created by lockdown and COVID-19.

The survey says 33% of South African adults are depressed, 45% fearful and 29% lonely during lockdown.

Even though lockdown restrictions are easing, the financial implications continue placing strain on the nation. The managing director of MasterDrive, Eugene Herbert, cautions this could reveal itself in driving behaviour.

“When one takes stress onto the road with them, their driving can become aggressive. Aggressive driving is the act of committing numerous traffic offences while driving but does not include the violence of road rage.

“So, while you may believe your driving is harmless because you do not threaten someone with violence, it is still very dangerous and can result in a crash. It also raises the stress level of both other drivers and yourself.

Next time you get behind the wheel, ask yourself if you are guilty of any of the below behaviours,” says Herbert.

Many people have not been driving for many months and their spatial awareness could be compromised and muscle memory for direction failing.

Thus, aggressive behaviours such as the ones below, become even more dangerous:

Speeding even when the circumstances make this dangerous or difficult to do because the other drivers around you are driving at a much slower pace.

Driving too close to the car in front of you and pressurising the driver to move out of your way rather than moving around them yourself.

Dangerous lane changes and weaving in and out of traffic that necessitates taking risks such as squeezing into small gaps or by cutting other drivers off.

Purposefully blocking or cutting off other drivers because they annoyed you in traffic.

Slowing down suddenly to discourage or ‘punish’ someone for tailgating you.

Flashing drivers or forcing others to drive in a way that places them under strain or increases the chance of a crash.

Focusing exclusively on the car ahead of you and not looking 12 seconds ahead.

Other moves that are done to with the intention of intimidating another driver.

Aggressive driving can change to road rage very quickly, especially when you are dealing with other stress in your life. “If you have been guilty of any of these behaviours on the road, take a moment to calm down before you have any regrets,” says Herbert.

CAPTION: Waving a fist: it may be harmless but it can unintended consequences. Picture: Element 5 Digital/Motorpress