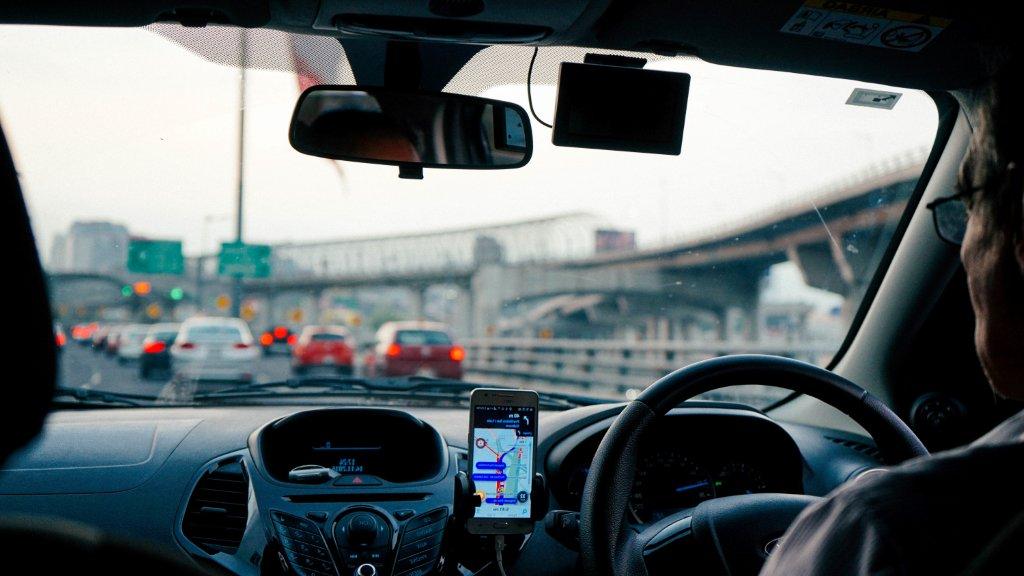 Brian Joss – As full economic activities resume under level two lockdown restrictions today, many people will be returning to their offices in the coming days.

This is after up to five months away, and, more importantly without spending as much time behind the wheel and dealing with their usual traffic.

The managing director of MasterDrive, Eugene Herbert, says it will take a few days to regain your muscle memory behind the wheel. “Drivers’ bodies remember the motions required to drive, from periodically glancing in the rear-view mirror to seamlessly changing the gears without putting much thought into it.

“This means while you re-establish your muscle memory your reactions can also be slower. If an animal runs into the road you will brake or move around the animal much slower than if you were still driving as much as you previously were. On a positive note, it returns quite quickly but you should exert more caution until you feel at ease behind the wheel again.”

Give drivers who are returning some allowance. “Whether you have been driving for some months or only just returning now, give drivers some extra space and allowance. One can expect that as you or other drivers regain muscle memory that mistakes will be more easily made and reactions slower. If drivers are given extra space to account for this, the consequences will be much less dangerous or temper-inciting.

“Drivers should also be prepared to travel unfamiliar routes due to strike action or increased traffic. For drivers, this would require leaving earlier and giving yourself extra space to make unexpected lane changes or route corrections.”

Lastly, do not let your awareness levels and preparedness to handle crime drop. “MasterDrive has been reminding drivers that crime remains a problem on the roads and is only expected to worsen in the coming months. As such, avoid becoming complacent or careless by neglecting to employ skills necessary to protect you against suspicious people or drivers with ill-intentions.

“Whether you have been on the road for some time or returning to your normal driving schedule today, be prepared that it might take some time to get back into it. Consequently, change your driving habits to account for this,” says Herbert.

CAPTION: Back in the driving seat: it will take time to get muscle memory back. Picture: Dan Gold