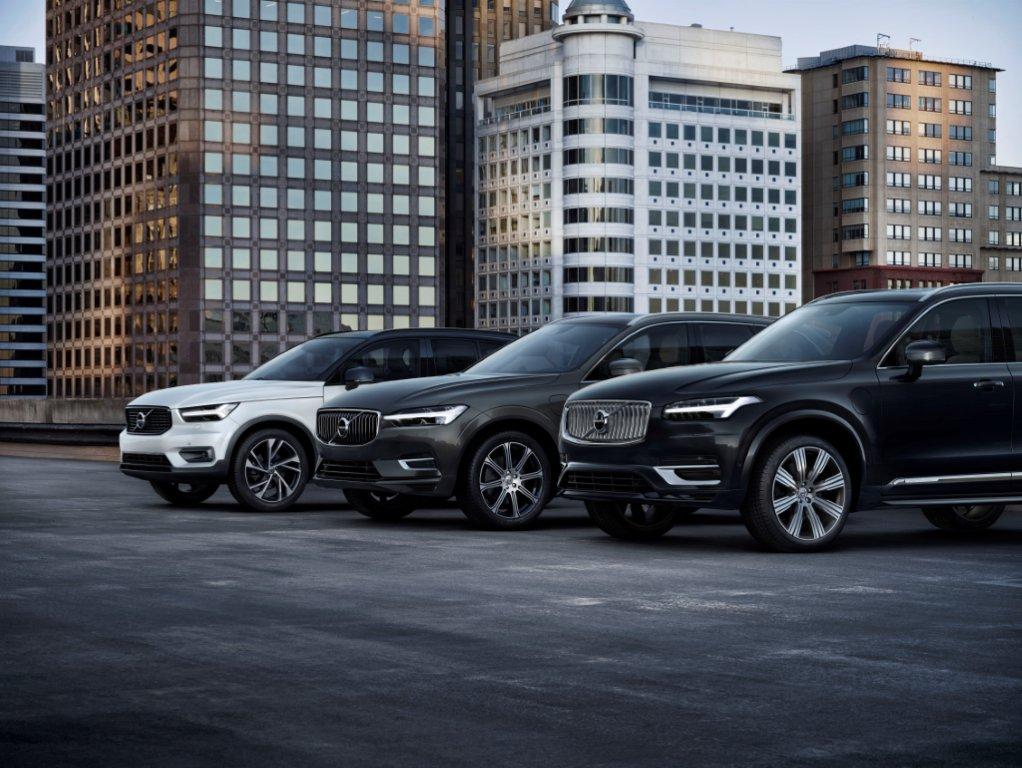 The company sold 62,291 cars during the month, as Europe, US and China all reported a growth in sales compared with the same period last year. Sales in Europe returned to growth in July, continuing its positive trend as markets lifted restrictions put in place to curb the Covid -19 pandemic.

The double digit volume growth during the month was driven by a continued strong demand for Volvo Car’s award-winning SUV range. The V60 estate and the US-built S60 sedan, also contributed to the strong performance.

Volvo Cars’ Recharge line-up of chargeable models, with a fully electric or plug-in hybrid powertrain, continued to be popular among customers. The share of Recharge models more than doubled in the first seven months, compared with the same period last year.

According to recent IHS data, Volvo Cars was the leading electrified premium brand in Europe during the first half of 2020, with Recharge cars making up almost a quarter of total deliveries in the region.

In the first seven months, Volvo Cars sold 332, 253 cars, down 16 per cent compared with the same period last year.

Volvo Cars’ sales in Europe reached 28,700 cars in July, up 12.5 per cent versus the same month last year. In the the first seven months of the year, sales declined by 24.1 per cent year-on-year.

In China, sales reached 14,410 cars, up 14.0 per cent compared with July last year. In the first seven months of the year, sales declined by 0.3 per cent, compared with the same period last year.

In July, the XC40 compact SUV was the top selling model for the company, followed by the XC60 mid-size SUV and the XC90 large SUV. During the month, SUVs accounted for 72.8 per cent of the company’s total sales, up from 63.4 per cent in same month last year.

According to Yvette Greyvenstein, Head of Commercial Operations, of Volvo Car South Africa, Volvo retail sales in South Africa during July were outstanding, with the company doubling its volumes versus June 2020. “We also doubled sales of the XC60, which was our top-selling model in July.

XC90 sales were exceptional last month; they grew by 550%. During the month of July, SUVs accounted for 93.6% of sales,” she reveals.