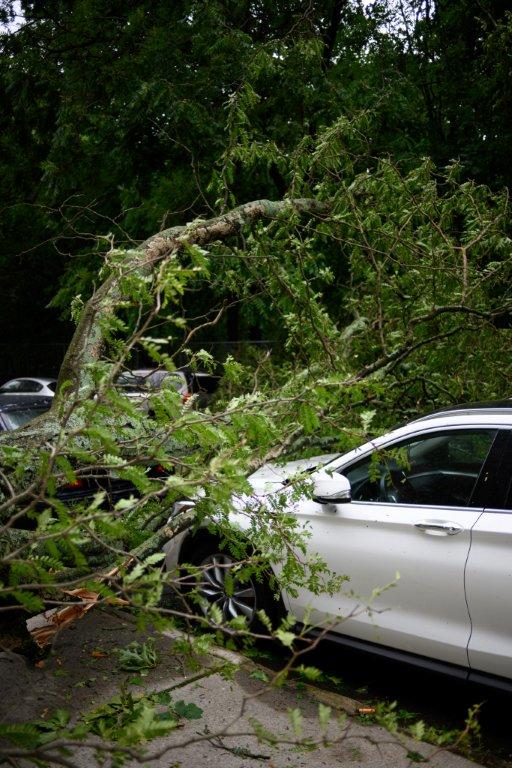 Brian Joss – South Africans are rejoicing at the news that lockdown restrictions have been lowered to level two.

This will allow drivers to move more freely between provinces but the curfew remains in place. Some drivers are questioning what are the insurance consequences of driving after curfew and being involved in a crash.

The managing director of MasterDrive, Eugene Herbert, says the company consulted their insurers to provide some context. “Our insurers say that a claim for a crash after curfew would not be rejected on those grounds alone.

They, however, encourage drivers to avoid being on the road after 10pm unless it is an emergency.

“Additionally, while they can speak to their own policies about the validity of claims that occur after 10pm, this may vary between insurers.

Every driver should know what the stance of their insurer is with regard to post-curfew driving. This is especially so for those driving home from a late shift and drivers who are legitimately allowed on the road at that time. Speak to your insurer now about what they expect and your unique circumstances rather than argue it after the fact,” says Herbert.

Drivers trying to reduce their monthly expenses are also advised against cancelling their insurance premiums. “Even if you will still be working from home for the foreseeable future, cancelling your insurance can have numerous negative results. Primarily, insurance is there to protect you when the unexpected happens, whether this is vehicle theft or a crash. As crime is expected to rise in the coming months cancelling insurance is a risky decision.

“Additionally, it is a folly to think that you have no chance of crashing on your quick trip to the shop down the road. Research says that at least half of all crashes happen five minutes away from home because people drive with an ‘auto’ mindset, face an increased chance of being involved in a parking lot collision and have a greater tendency to drive distracted.

Ultimately, it could cost you thousands more,” says Herbert.

Other disadvantages of cancelling your insurance for a brief period include higher premiums once you resume insurance coverage as your risk profile will be higher and breach of contract if your vehicle is still under finance, which can put you at risk of losing the vehicle.

In both of these scenarios it pays to know where you stand. “Find out what your coverage will be if you are caught out after curfew, for whatever reason, or if you qualify for a reduction while working from home. Either way, knowledge is power when you make a decision related to your insurance coverage,” says Herbert.