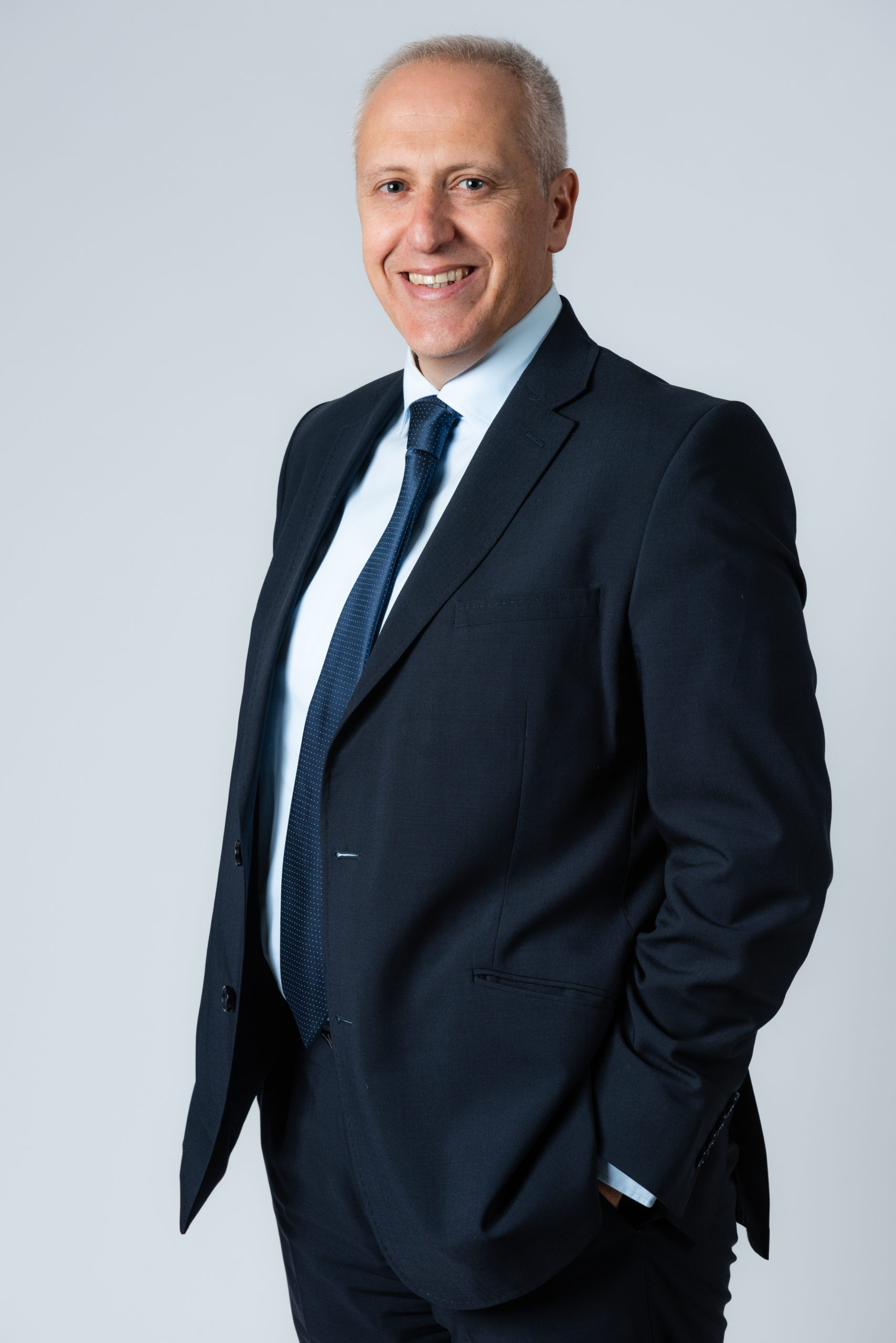 Brian Joss – Swift is its name and Swift it is: that’s the third generation Suzuki Swift Sport 1.4T  fitted with the new Boosterjet turbocharged petrol engine.

And so it was one sunny Sunday morning we swiftly made our way up the West Coast to the one-uys historic town of  Darling, to see the flowers which were in full bloom.  Some of the farmers had opened their  gates to the public and there were scores of people traipsing through the colorful display. Many were carrying cameras, not many were observing the social distance regulations, though most of them were wearing face masks.

Darling’s most prominent citizen, Pieter-Dirk Uys, the satirist and comedian was nowhere to be seen. Neither was his alter-ego, Evita Bezuidenhout, the retired Ambassador of Baphetikosweti.  Perhaps Pieter-Dirk Uys  was having a Sunday lie-in or working on another project with bite. Evita was probably on her stoep contemplating the way things used ro be and enjoying a cup of “moerkoffie”.

Suzuki too has a long an interesting motoring heritage. It is one of the largest automakers by production in the world and  was established in 1905  as the Suzuki Loom Works making looms for the Japanese silk industry, according to OSAV. But it was only 30 years later in 1939 that Suzuki turned its attention to making cars. The first attempt was based on the Austin 7 and by then it had also produced several successful prototypes. But then World War II intervened and they went back to making looms for the Japanese silk industry.

Suzuki was a fixture in South Africa for many years and was known for its motorcycles which it still manufactures. The motor maker left South Africa for about four years but made a welcome return in 2008 bringing with them their own brand of compact or “kei” class cars and they proved instantly popular. In the past two years or so Suzuki have shattered their own sales records. And kyk hoe lyk ons nou!

But back to the Suzuki Swift Sport 1.4T mated to a six-speed automatic.

It’s an all-round attractive vehicle that cries out to you to put pedal to the metal. I can’t remember when last  I enjoyed driving a car so much.

The new model is lower, wider and longer than its predecessor. The most prominent change is the new front design. The entire nose has been redesigned and includes a larger and reverse-slanted front grille with honeycomb pattern, straddled by two large cut-outs with integrated fog lights.  The front lights are LEDs with long light-bar type LED daytime running lights and there is a front splitter with carbon-fibre type patterning to round off the sporty look, said Suzuki. The Swift Sport weighs in at 970 kg, 90 kg lighter than its predecessor and delivers 103 kW from the Boosterjet engine, and one of the few cars that can claim over 100 kW/ton. Other design changes include a darkened privacy glass at the rear windows; a  completely redesigned back bumper which houses two chromed exhaust pipes, one on either side; the twin-tailpipes pay homage to the new Swift Sport’s forebears.  The Boosterjet delivers 103 kW at 5 500 rpm (3 kW more than its predecessor) and 230 Nm of torque between 2 500 rpm and 3 500 rpm. Suzuki claims that the Swift Sport can go from 0 to 100km/h in just 8 seconds with a claimed top speed of 205km/h.

The interior is a cut above the genre. The designers have used red and chrome detailing: red stitching on the gear lever boot, steering wheel and seats and a special red-to-black gradation on the seat material. The thick-rimmed D-shaped steering wheel feels just right as do the semi-bucket seats. The instrument panel impressed too. The tachometer has a red face and the speedometer has a deep silver face. From here, a unique set of dials welcome the driver, with a red face on the sporty tachometer and a deep silver face on the speedometer. In between these dials is a multi-information LCD colour display that can be programmed to show boost temperature and oil pressure, among other information, including range. Stainless steel pedals complete the sporty look.

Although Suzuki doesn’t claim that the Swift Sport is the hottest hatch in its market segment, it’s certainly no slouch either. Just a touch of the throttle and it will leave quite a few cars choking in its dust. Obviously, it is not as powerful as a GTi branded vehicle but it has more than enough oomph to satisfy the fussiest of drivers.  It has plenty of torque and more than power to overtake in safety.  You also don’t have to keep the revs up. It also whizzes through tight corners and the speed-sensitive steering helps in this regard.  As for potholes and other road imperfections the Swift Sport takes it all in its stride. In short it’s a very comfortable drive.

The Swift Sport is available with an uprated six-speed manual gearbox and a -new six-speed automatic gearbox which was fitted to the test car. The automatic gearbox, the previous model’s continuously variable transmission (CVT) which was not available in South Africa,  has been replaced with a rapid-shifting six speed automatic transmission with paddle shifting.  It was smooth through the gears and there was no hunting at all, that I could detect. The Suzuki Swift is frugal with fuel; I recorded figures of 6.9litres/100km in a town and country cycle which is not to be sniffed at.

At the back, two adults can sit quite comfortably with enough leg-and-headroom. The boot too, is reasonable: it has a total of 242-litres of boot space which can be stretched to 556-litres with the rear seats folded down.

Safety is a prime consideration: the Swift Sport model has six airbags (two front, side and curtain airbags), electronic stability control (ESP) and ABS braking with electronic brakeforce distribution and emergency brake assistance (EBD). There are anchored ISOFIX mounting points for infant and child seats, side impact protection and child locks on the rear doors.

Summing up, the Suzuki Swift Sport 1.4T six-speed automatic is a fun and entertaining car to drive. It’s well-specced and feels solid rather than tinny, despite its light weight. Generation 3 is a game-changer in this market sector.