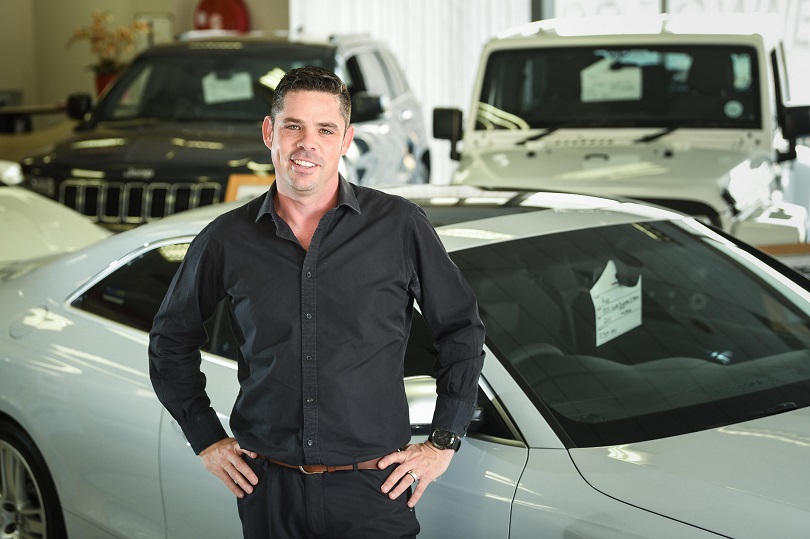 Brian Joss – There was an expectation in the minds of most new vehicle dealers in South Africa that there would be an improvement in the sales rate, as the country moved to Level Two Lockdown rules, with opportunities for increased social involvement.

However, this did not occur and the recently released new vehicle sales figures for August, distributed by NAAMSA, show a market that remains fairly stagnant. The overall market (all channels) declined by 11,969 units or 26.3% from the previous August 2019.

There was a slight increase in sales through the dealer channel of 1,003 new vehicles in August, compared to July 2020, but sales of passenger cars through dealers still declined 15.9% year-on-year, compared to a fall of 18.7% in July, while sales of light commercial vehicles were 21.1% lower than August last year against a decrease of 17.1% in July.

New vehicle sales through the dealer channel in August amounted to 30,875 units, which made up 92% of the total market of 33 815 units. A major reason for this high percentage is that sales to rental fleet, which have long been a positive factor for the total market, have virtually disappeared as the rental business has decreased substantially.

Dealer sales on a year-to-date basis, after eight months of 2020, underline the tough market conditions with dealer sales down 32.5% from 288 600 units in 2019 to 194 892 this year. A ray of light came in the medium and heavy commercial vehicle segments, which all showed some growth in August. However, a factor here is the opening of more licencing departments across the country under Level Two, as well as movement being allowed between provinces.

“We don’t anticipate that we will see any marked recovery any time soon. This is probably our new normal for a while,” explained Mark Dommisse, chair  of the National Automobile Dealers’ Association (NADA).

“Many of our potential buyers, be they businesses or members of the public, remain under massive financial pressure while also facing the unknown in terms of future business and employment prospects. Relatively few are in a position to commit to vehicle repayments over increasingly longer periods.

“We hope that the SA Reserve Bank keeps interest rates low for an extended period of a least two years to enable markets to recover. This could form one of the major building blocks for the government as they look to stimulate the economy. Inflation remains low, but there are noticeable increases in household expenses and fuel costs, all of which will have an inflationary impact in the short to medium term.

“As an industry, we realise that the difficult times will continue, and we must plan around the changed economic scenario. Motor traders in South Africa have been a resilient group when facing setbacks in the past and we remain optimistic in the longer term,” concluded Dommisse.