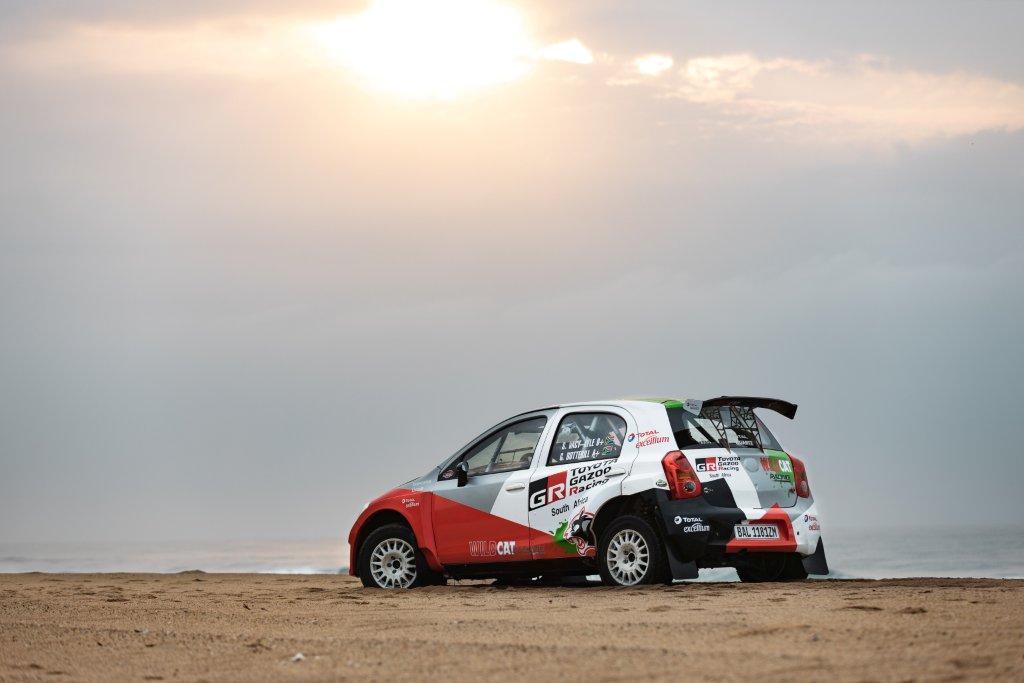 Brian Joss – Defending South African rally champions, Guy Botterill and Simon Vacy-Lyle, are poised to start the defence of their title this weekend, as the South African National Rally championship gets under way in Secunda, Mpumalanga.

To make matters more interesting, the TOYOTA GAZOO Racing SA crew will take on both Rounds 1 and 2 on the same weekend, after the lengthy delays that the championship experienced because of the ongoing COVID-19 pandemic.

The crew has fully prepared their Class R4 Toyota Etios rally car, which will be entered in the newly formed Class NRC 1 for this year’s championship. This class caters for all four-wheel-drive rally cars, up to Class R4, including the older S2000 and N4 rally cars, which now become eligible to score points in the national championship again.

The Lake Umuzi National Rally, which takes place on 11 and 12 September, will incorporate the first two rounds of the 2020 season, with each day of the rally representing a round in the championship. Different stages will be used during each day.

“We are excited at the prospect of finally getting our season under way,”

says Botterill of the upcoming event. “We’ve prepared our Toyota Etios meticulously, and recent shakedowns have shown that the car is ready to take on the new-look South African National Rally Championship.”

The Lake Umuzi Rally will be run under strict COVID-19 protocols, as set out by Motorsport South Africa. As such, no spectators will be allowed, but fans can follow the action via SA Rally’s online channels.

CAPTION: Here we come: Guy Botterill and Simon Vacy-Lyle show some form as national rally season gets back on track. Picture: Motorpress