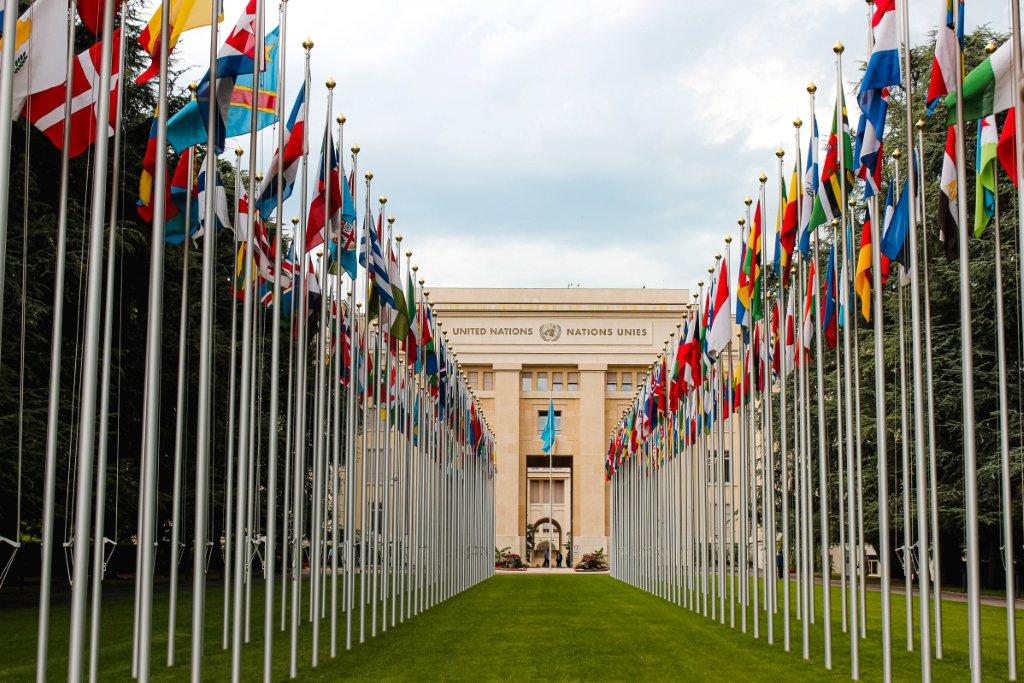 Brian Joss – The United Nations (UN) announced the start of a Second Decade of Action for Road Safety.

The World Health Organisation (WHO) and the UN regional commissions along with other partners in the UN Road Safety Collaboration, will formulate an updated plan of action for 2021 to 2030. Initial reports say that the objective will be to reduce road traffic accidents by at least 50%.

The managing director of MasterDrive, Eugene Herbert, says the organisation supports the prioritisation of road safety globally. “Deaths from road crashes is the top eighth cause of death according to the WHO.

“With an achievable strategy and commitment across the globe to reducing crash rates, substantial change can be achieved. While the 50% reduction aimed for in the First Decade was not achieved, the death rate did not increase either.”

“For example, the Second Decade encourages more walking, cycling and public transport when moving around. This is interesting, considering the second pillar of the First Decade focused on vulnerable road users such as pedestrians, bicyclists and motorcyclists.”

Additionally, the Second Decade calls for more funds to be allocated to the initiative. “In a post-COVID-19 world, this may be too optimistic. The world economy has been badly affected by the measures taken to contain the virus and as it remains a major issue in many countries with no real indication of when the economy will recover. Consequently, allocating more budget to road safety might not happen, particularly in developing countries.

“The ability of third world countries to commit to the decade 100% is questionable. During the First Decade, only one third world country, Brazil, showed significant improvement. The rest of the success was attributed to Russia and other European countries.”

In the current difficult economic conditions, measures that require substantial financial input is potentially unrealistic. “If part of the proposal includes increasing the purchase of vehicles with advanced safety technology, this will only be gradually implemented in developing nations.

Using South Africa as an example, at least 10% of vehicles are believed to be unroadworthy and the average age of vehicles is between 11 and 12 years old. It will take time for modern safety technology to be pervasive in the third world.”

This is not to say that a Second Decade of Action is useless or should not be implemented. “Maintaining the crash death rate at 1.35 million per year is not a failure by any means. Without the Decade of Action the death rate was projected to be two million in 2020. It means that the previous strategy needs to be carefully assessed to determine what was successful and what was not.

“The results of the First Decade also suggest the plan needs to be strategised from a third world perspective as these nations account for a large percentage of road deaths. We look forward to the Second Decade of Action and an updated strategy. Let us learn from the first attempt and bring about the change hoped for in the First Decade,” says Herbert.