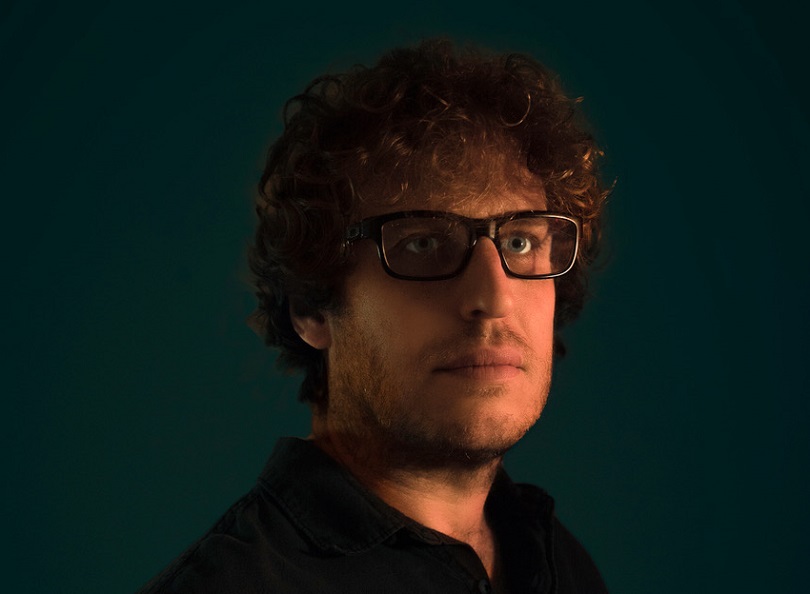 When David Johnson awakes from a 47-year coma at the age of 73, he has a hard time dealing with his aged body and the fact that he has missed out on more than half his life.  As he slowly steps into this strange new world, his youthful exuberance is undimmed and, with a little prodding, he tackles life and love with the energy and passion of a man half his age.  However, like many other people of his age, he also wrestles with issues of loneliness and alienation.

“The film has some interesting twists and despite the fact that it is a drama, the main character is very quirky and this adds a lot of comedy to the story. Also, although in many ways, loneliness is a theme, Mr Johnson finds company in unique and strange places”, says Collinson. “There are few films that deal with ageism and, though shown only in subtle ways, Mr Johnson highlights how some old people become invisible in society.”

Collinson has earned his place as one of South Africa’s most sought-after young cinematographers and has lensed some of the most critically acclaimed films of the past few years.  His work on the soapie, Skeem Saam and the feature films Die Ballade van Robbie de Wee and Skemerson were all nominated for Best Cinematography at the South African Film and Television Awards (SAFTAs).  He received Best Cinematography Award nominations at the Kyknet Silwerskerm Film Festival for lensing the Afrikaans feature films, Seun and Dis Koue Kos, Skat.

In 2017, Collinson received Best Cinematography for a Feature Film at the South African Society of Cinematographers (SASC) Visible Spectrum Awards, for Last Broken Darkness. He is also the recipient of a Cannes Lion for his Wimpy Braille Burger video.

Mr Johnson was shot on location in Johannesburg and was produced by Azania Productions, the team behind the box office hit Broken Promises Forever and the recent sleeper hit Blessers.

The film was made with support of the Department of Trade and Industry, National Film and Video Foundation and Indigenous Film Distribution.

Mr Johnson is slated for release in 2021.