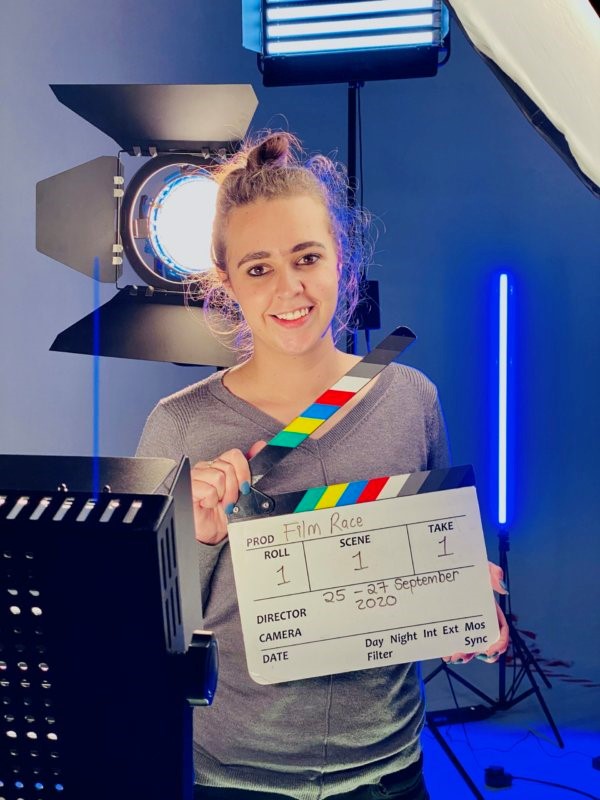 Are you an amateur, semi-professional or professional film or video producer? Then the Garden Route 48 Hour Film Race is just for you.

The concept is simple. You will have 48 hours from the moment that you receive the mystery genre, prop, character and dialogue to conceptualise, script, shoot, edit, and deliver your finished film. There are great prizes to the value of R40 000 to be won which includes Kloppers vouchers, Godox video lights, and a corporate video production master class. This competition is open to anyone over the age of 18 and production can be done on something as simple as a cellphone. According to the organiser Cara Botha “The days when you needed expensive gear to make movies are gone forever. There are excellent examples of feature films that was shot on a cellphone on the internet today. It’s all about imagination and how you use your camera to bring your stories to life”.

The 48 Hour Film Race is hosted in association with the Garden Route International Film Festival which take place from the 21st of September to the 11th of October 2020. The Film Race will be hosted within the confines of Covid-19 regulations. Although the kick-off event will take place live it will happen without an audience. Instead the participants will be able to view the event live online through Facebook and Youtube live streaming. Once the participants has been briefed the race is on. All teams will be required to do an online

Covid-19 safe sets safety course in advance for which a certificate will be issued. The entries will be uploaded via the internet instead of being handed in.

A team can consist of 1-3 members and a maximum of two actors are allowed although using actors is not compulsory. The film must be at least 3 minutes long but must not exceed 5 minutes. The best entries will be screened at the Garden Route International Film Festival on the 9th and 10th of October. We are also in final discussions with Ster-Kinekor to screen the 10 best films at the Garden Route Ster-Kinekor theatre on Sunday 11 October.

Entry is free. Tips and production tools will be emailed to the registered teams regularly so early registration is highly recommended. Online registration closes on the 23rd of September. To enter or for more information go to www.filmrace.co.za.