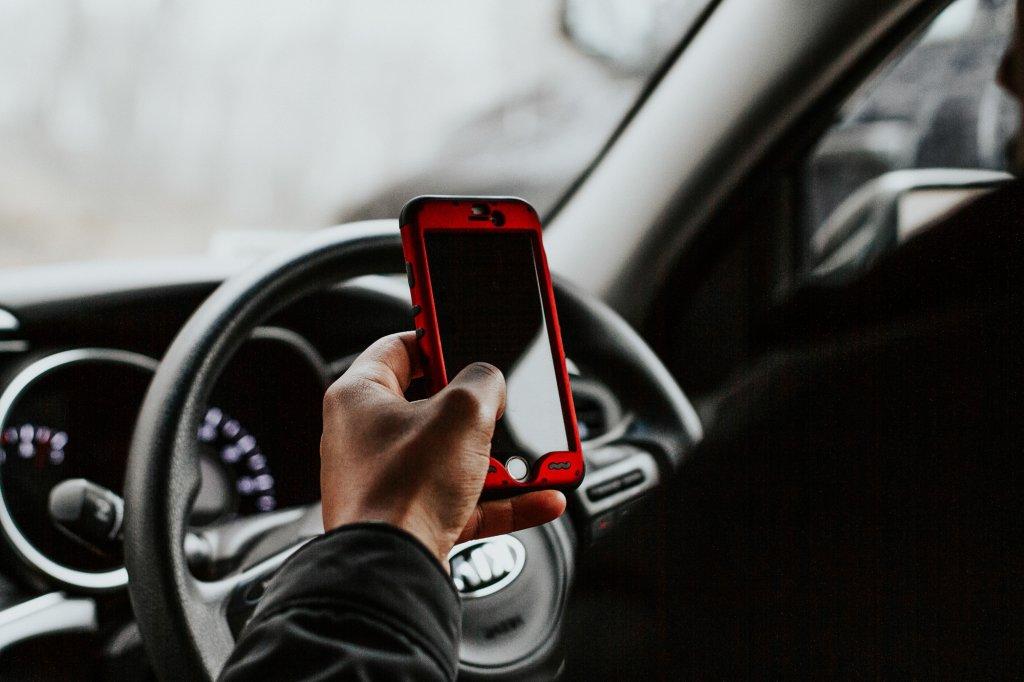 If one were to apply the average estimate, at least one in four of every accident is due to cellphone use.

The managing director of MasterDrive, Eugene Herbert, asks if even if a company has a policy in place forbidding cellphone use and driving, is it possible to police this? “The difficult reality is that as much as a company may promote anti-cellphone use in their driving culture, studies show that for many, when a cellphone rings, or a message is received, it is almost impossible to ignore it. Even if it is unlikely to be an emergency or anything urgent, most people will still answer rather than wait another 20 or 30 minutes to phone back.

“If one were to eradicate all crashes as a result of distracted driving, even hands-free has proven to be problematic. While you may not be holding a device, your cognitive attention is not fully focused on the road and crashes still result. The ideal scenario to prevent cellphone-related crashes would be to not use a phone at all.”

The difficulty is that this is unlikely to ever happen. “Someone waiting for an urgent call to solve a crisis at work is unlikely to ignore a call, something further exacerbated by COVID and the pressure to perform at 110%.

Even within families, distracted driving, is a persistent challenge.

Reasonably expecting, specifically the younger generation, to exercise any restraint when it comes to cellphone usage is improbable.

“In both of these scenarios, technology that makes using a phone while driving difficult or impossible, can have a major impact on distracted while driving (DWD) statistics. Being draconian about the issue and banning all use of cellphones whilst driving is unlikely to ever happen or be as effective as the change that anti-DWD technology can bring about.”

Crashes as a result of DWD is becoming as large a problem in society as drunken driving. “Unlike driving drunk, there is more potential to reduce distracted driving with the help of technology,” says Herbert.