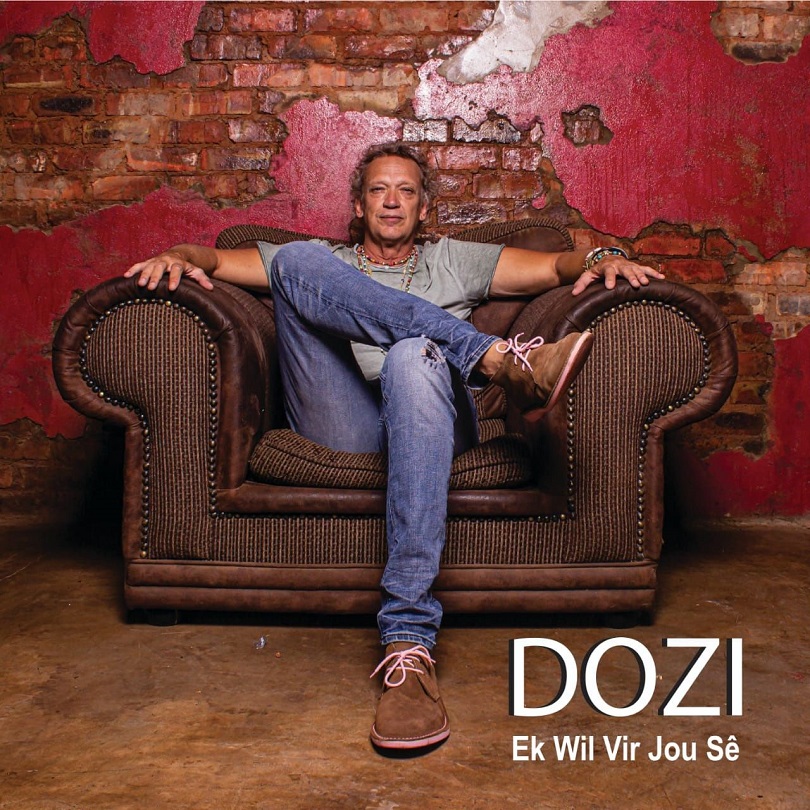 The very popular and talented Dozi, released his first single, Partykeer Somtyds, from his nineteenth album, Vrede in May this year.

The album followed the single release and hit music shelves nationwide during June 2020. This first single was extremely well received by radio stations nationwide and it currently features on the charts of many stations around the country. EK WIL VIR JOU SÊ, is the second single and video taken from his album and it has just been released.

“The song was written during lockdown by Stef Kruger. It is about a person that is on tour or away from home and then returns to his/her loved one. Due to their absence, there is a lot of pressure on their relationship. The song is extremely special to me, as it originated in a time where I experienced the same emotions and circumstances”, says Dozi.

The video of this single was shot on Dozi’s farm. Wian van der Walt was the director and George van Rooyen helped with the concept of the video.

Vrede, consists of twelve original tracks, of which he wrote three himself and is available on all digital platforms.  The content can mainly be described as a modern mixture of meaningful music, with a few upbeat tracks to lighten the mood. “The reason I write music is to make the world a better place. Musicians are disciples of the world, and it is their job to make people’s souls happy. If you are unhappy and you listen to the right music, then you feel better”, he shares.