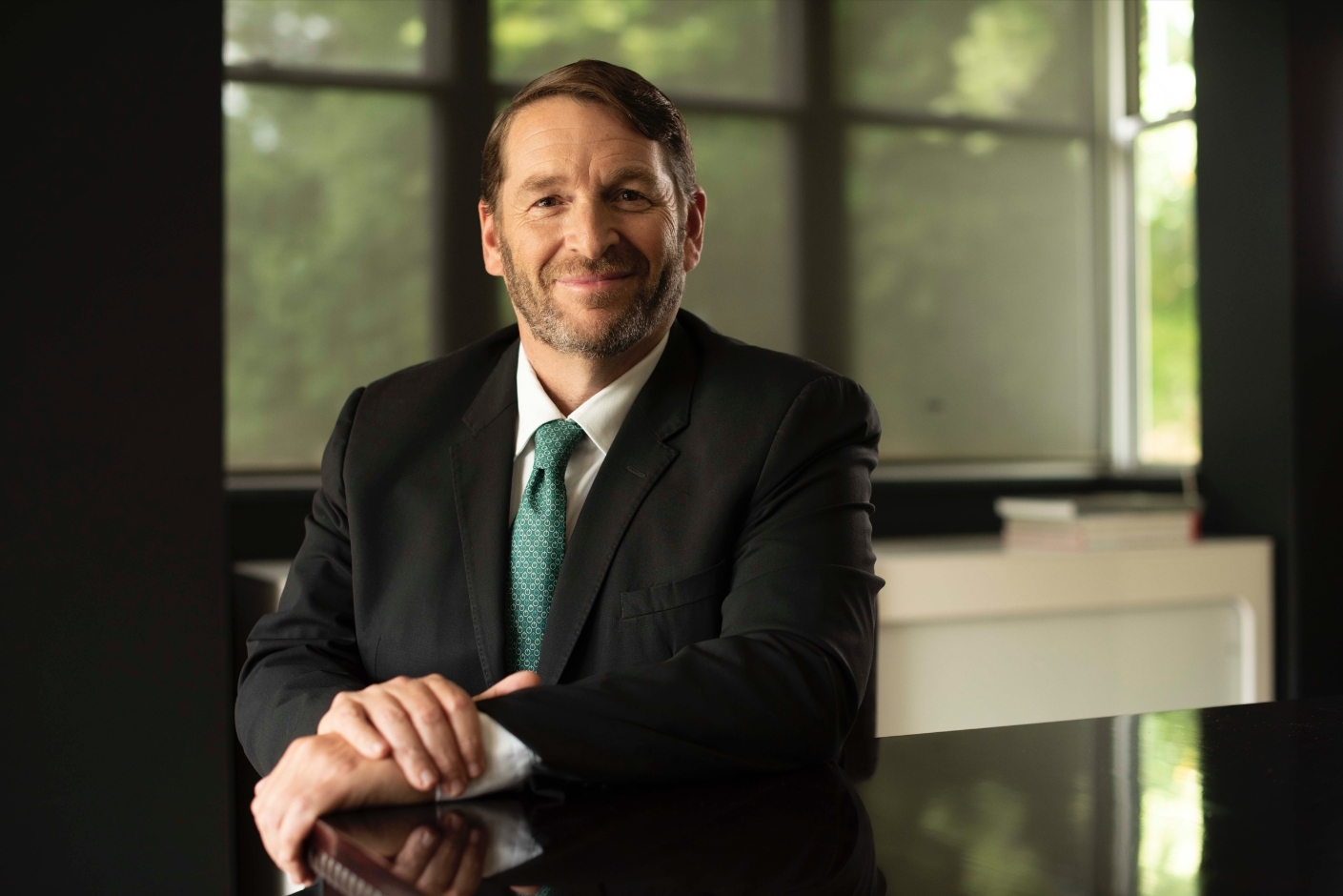 The Monetary Policy Committee’s decision to keep the repo rate stable was not entirely surprising, as the 300bps rate cuts for the year to date are still taking effect, given the fact that the economy was in lockdown during Q2, and with restrictions not yet fully lifted, says Dr Andrew Golding, chief executive of the Pam Golding Property group.

“However, with Covid-19 infections receding, the announcement last night (16 September) of South Africa’s move to Level 1 is encouraging news for our economy, particularly the opening of international borders – albeit with conditions, and reducing the hours of the curfew, which will assist the tourism and hospitality sectors.

With inflation currently just 3.2%, near the lower end of the 3-6% target range, there was the possibility of a further reduction in the repo rate in order to provide relief for debt-laden consumers. As the economy has largely reopened, lower rates are now likely to have more impact by easing debt burdens for households and businesses, and it is hoped that we will see an additional reduction in the repo rate at the next MPC meeting in November.

Making the case for a further lowering of the repo rate is the limited Q3 recovery in South Africa’s economy which highlights consumers’ hesitance and limited ability to spend, with the return of load shedding casting a further shadow, while there is as yet no real sign of meaningful economic reforms or stimulus, resulting in both consumer and business confidence remaining severely constrained.

There are many potential recovery scenarios currently being touted as possible for both the economy and the residential property market. A true V-shaped recovery appears doubtful as the property market is unlikely to enjoy a fully sustained recovery in the absence of an economic recovery and accompanying employment creation, while a double-dip or W-shaped recovery also seems improbable as activity in the market is not expected to weaken to the same extent as during the strict level 5 lockdown.

More likely appears to be a Nike ‘swoosh’ recovery, which refers to a sharp downturn as we have experienced, followed by a slow, gradual recovery, which would also require a recovery in economic activity. It is clearly too early to pronounce on this but we have seen some tentative signs of recovery such as the Reserve Bank leading indicator, albeit that this is coming off a very low base. A further suggestion and possibility is the so-called ‘square root’ recovery, which would be a sharp downturn, followed by a sharp upturn and then a sustained period of stability.

Perhaps we could optimistically hope for a recovery somewhere between the two scenarios above. Will the current rebound in activity plateau or inch upward as economic activity slowly strengthens towards year end? The fact that we are in a low interest rate environment and banks retain their appetite for lending undoubtedly provides some support for the housing market recovery.

looking ahead, the case for lower rates has been strengthened by the BER/FNB consumer confidence index remaining in negative territory, however, even if the Reserve Bank does not cut further, it appears likely that it will at least be able to keep rates at current lows for at least the balance of this year and well into next year. Weaker oil prices coupled with relative rand stability means a petrol price cut in early-October is possible, further helping to dampen inflationary pressures and providing additional relief to consumers.

In the residential property market currently, while particularly the middle and lower sectors of the market are still fuelling activity, the luxury market is also experiencing green shoots of increasing transactions. First-time buyers continue to boost sales, representing 54.5% of ooba’s home loans in July, while the trailing effective bond approval rate rebounded to 82.2% in July and is rapidly approaching levels seen in the months before lockdown. Furthermore, the approval rate for pre-qualified buyers of 91% and 79% for non-qualified buyers continued to recover in July, with the pre-qualified rate now back to pre-lockdown levels, according to ooba. Positively for home buyers, the average deposit as a percentage of purchase price remained relatively low at 8.2% in July, still close to May’s record low of 6.7% (ooba’s series started in mid-2007), while 100% bond applications stood at 63.2% in July, with an approval rate of 81.7% in the same month.”