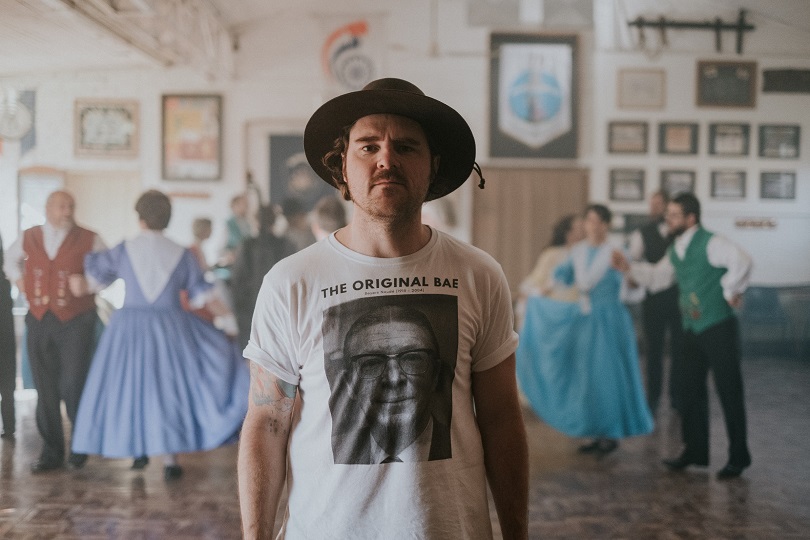 Bouwer Bosch has been on the forefront of the South African music scene for many years with his innovative music releases. With ‘Liefde Love Uthando’, a new single in collaboration with Gazelle and Freddy L, the talented musician is once again pushing boundaries.

The song, which features verses in Afrikaans, English, and Zulu, expresses Bouwer’s passion for the culture of ubuntu, and belief in the power of human connection. He wrote the song in March this year during a getaway in the Drakensberg Mountains.

To drive this inspiring message home, Bouwer joined forces with two formidable singers, Gazelle en Freddy L, who each contributed their own verses to the song.

“It was beautiful to have a group of artists all coming together, sharing and creating something uniquely South African. I believe that there is strength in diversity, both in nature and in society, and that we are all interconnected and inseparable.” says Gazelle.

Freddy L, who won the hearts of South African audiences during the second season of The Voice SA, says the process of writing the song, which sought to honour yet transcend the writers’ individual cultures, was an eye opener for him. “I believe the message the song carries is comforting and understanding. My hope is that people will be both uplifted and challenged by it,” he enthuses.

The music video that accompanies the song includes dance scenes featuring the talents of a Pantsula group, an Afrikaans folk dancing group, as well as a Xhosa dancer. The documentary consists of conversations with the participants, to understand the traditional points of view that are represented in the making of the song and video.

Bouwer talks about the making of the documentary: “It is Heritage day on September 24th and time for celebration and also reflection about how we move forward from where we have come from. What will we as a nation create for the heritage of the next and the next generation?  Each of our cultures are unique. We are not only Afrikaners, Zulus, Tswanas and many more, we are also South African.  We should see it as a blessing that we are able to interact with people from varied backgrounds every day. It makes for a rich and rewarding cultural tapestry,” he explains. The conversations in the documentary fleshes out the context of where we come from as diverse writers, musicians and people of this nation – and to honur the responsibility of the fact that the arts and music as mediums of creation can be a unifying force in a complicated country like ours. It seems an easier route to turn people against one another, rather than recognition, acceptance and appreciation of one another’s cultures and identities. Our hope is that ‘Liefde Love Uthando’ will inspire this latter type of action.”

New single in Afrikaans, Zulu and English by Bouwer Bosch in collaboration with Gazelle and Freddy L.