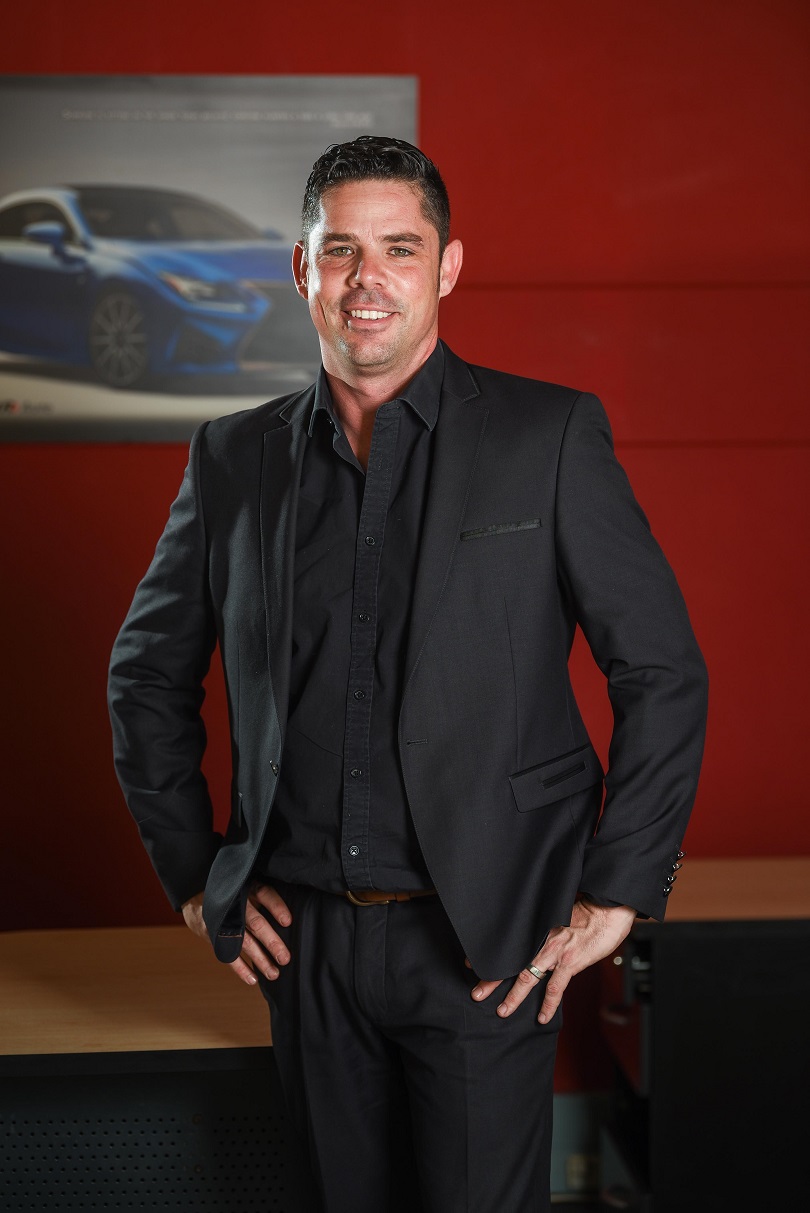 Brian Joss – South Africans have a tendency to look at the negative aspects of the nation’s economy under lockdown, “but if we look on the brighter side, green shoots are in plain view”, according to Mark Dommisse chairman of the National Automobile Dealers’ Association (NADA), who looks at the state of various economic indicators after six months of lockdown.

‘We are pleased with South Africa’s handling of the pandemic. In mid-September, the seven-day average infection rate was 1 627 a  day, and is currently below 1 000, which is vastly different from the peak of 13 944 infections a day on July 24.

The result of this massive decline has been a move to lockdown level 1, with doors opening for the under-pressure travel and tourism markets, said Dommisse. This positivity is especially important as lockdown risk and stress are economic inhibitors linked directly to purchase decisions by consumers and investments by businesses, he further comments “One of the most important indicators for the motor industry is record low interest rates. This could be a game changer in the future if the Reserve Bank is able to maintain these low levels for the next two years. The automotive industry could see hugely positive results as consumer appetite for bigger-ticket items ramps up in the wake of decreased total finance costs.

“This situation is already having a significant effect on certain sectors, particularly in the residential housing market,” said Dommisse, who enjoys analysing the South Africa macro-economic picture.

Levels in some months have been even higher than pre-lockdown, indicating pent-up demand in a buyer’s market.

Demand is particularly strong in the under R2-million segment where mortgage rates are similar to rental costs. The banks are also reportedly granting loans in the above-R3-million market with relative ease.

“Mortgage bond production data coming from the market showed a natural decline due to lockdown. The same data shows bond values in July and August are up 50% on pre-Covid levels. This is brilliant news for our economy as the low interest rate has created a favourable investment and buying climate,” Biehler said.

Dommisse said South Africa also has a low inflation rate, which was running at just over 2% until August 28 when the Consumer Price Index (CPI) jumped to 3.2% year-on-year, mainly due to fuel price and municipal tariff hikes in recent times.

“However, inflation needs to be slightly higher and closer to the Reserve Bank’s band of 3-6% as it is a measure of economic strength,” said the NADA chairman.

Dommisse said the rand exchange rate is holding up comparatively well, following a ratings downgrade to junk and the huge GDP tumble, but the rate did not reach the R20 to the US dollar mark that had previously been predicted by some financial experts.

“More good news is that mining stocks have shown a 300% increase in Earnings Before Interest, Taxes, Depreciation and Amortisation (EBITDA), which is seen as a proxy for cash flow in that business sector. Agriculture is also doing well, as producers have had lots of rain in important regions of the country, together with six months of good sales volumes and good prices during Lockdown.

“Another positive indicator for the retail motor industry is the increasing traffic flow in urban areas and on the highways. “This increase is enough to irritate me on my daily commute from Rivonia Road to Hyde Park, stopping at four dealerships on the way, while TomTom has indicated that households are at about 90% of the kilometres travelled pre-COVID-19,” explained Dommisse.

South Africa is in the fortunate position that it is able to source funds, from organisations such as the International Monetary Fund, World Bank, African Development Bank and New Development Bank, which are willing to loan money to allow the rebuilding of the economy, according to Dommisse.

Another positive indicator was that President Cyril Ramaphosa had survived an important “long knives” meeting of the ANC National Executive Committee recently, while Finance Minister Tito Mboweni’s stoicism and consistent message from Treasury is also welcomed.

“I am, however, a realist and don’t just look at the world through rose-tinted spectacles. If we look at other macro-economic factors, the biggest shock psychologically was a record 51% fall in the Gross Domestic Product (GDP) in the second quarter – but this was expected, and we have moved on from there.

“These numbers are dated and there have been big upticks in the economy, with an important one for us being a jump from selling less than 1,000 cars in April, to now selling roughly 33,000 cars a month consistently. Used vehicles are also selling strongly. Our ongoing commitment to maintaining strict safety and hygiene protocols at our dealerships in our effort to keep the disease at bay, goes without question.

“There are ongoing concerns such as rising oil prices, a big budget deficit expected from tax collection, lack of take-up on government bonds, the unreliable power supply from deeply-indebted Eskom, as well as the impact expected from major international events such as the American election and Brexit, but I am still confident we can weather this storm.

: “We seem to have quickly forgotten the dire state we were in during April and I am sure we are all glad that we now trade in a far more stable environment. In my role as chairman of NADA and as the person responsible for several dealerships I always look at business in quarters, never months or weeks, so I can see the bigger picture, not blips in isolation.

However, I think many of us have taken the opportunity to right-size our businesses. We must now take advantage of our new-found agility to react to changing conditions, which include the welcome lowering of interest rates and banks’ loan approval rates holding up and, in fact, being generally better than expected.”