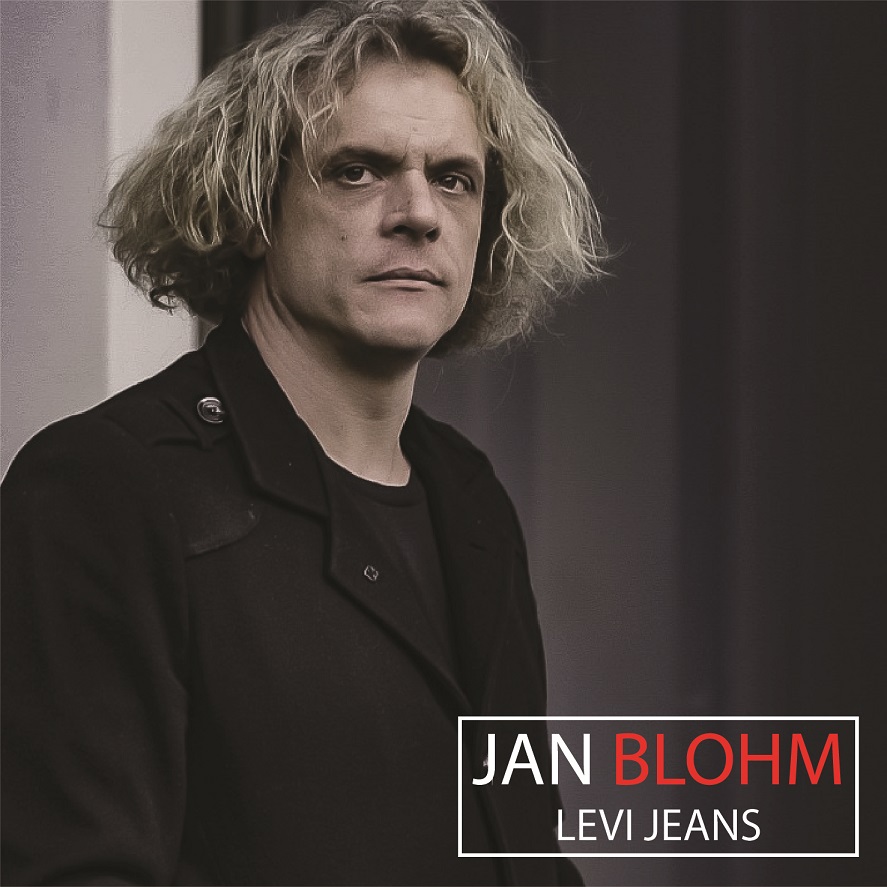 Since the release, the first single Jenny, as well as the second single, Ou Karoo, still features on the charts of various radio stations nationwide. LEVI JEANS, the third single from this incredible album, has just been released.

The first single from the album, Jenny, was released just before lockdown in March 2020 and served as introduction to the album and its main characters and Ou Karoo sets the scene by highlighting the vast landscape and the people who call it home; people who have the Karoo in their veins and who struggle to adapt anywhere else. And now the next chapter of his story is here, LEVI JEANS.

“Levi Jeans were originally worn as overalls by workers which later became a fashion trend. It is also where the term “Blue Collar” came from – the Levi Jean jacket – where people were classified as “working class”. There was a time in our country’s history and society, where it was forbidden for women to wear jeans – this song is about empowerment,” says Jan about thìs song which he wrote.

Blohm describes Jenny as a concept album, which consists of 14 tracks telling the story of two teenagers from a small and conservative railway town, De Aar in the 1980s.

“The album is not merely a collection of songs,” explains Jan. “It is a careful composition of songs and poetry that tell a story and was put together over the course of 15 years. It’s like a film.”

LEVI JEANS is available on Jan’s album, Jenny. Get the song here:  https://lnk.to/qWJR7gaL