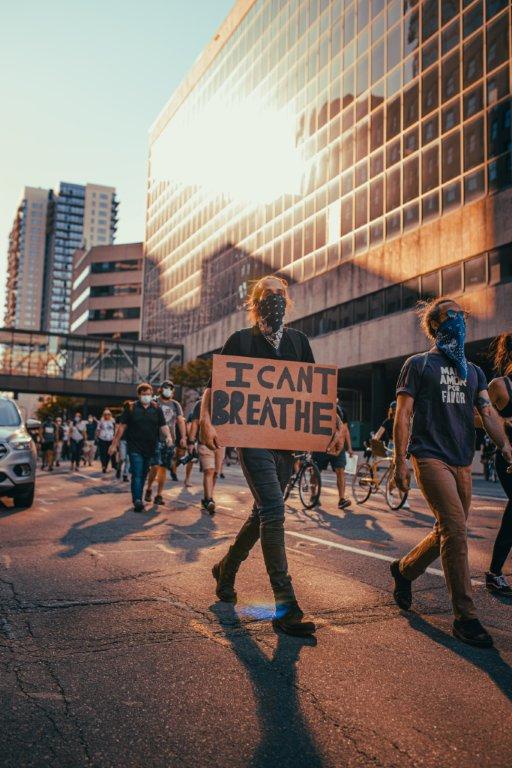 Brian Joss – A number of strikes are expected to disrupt traffic this week. As people resuming regular economic activities, one would like to avoid being caught up in any of the protest action and, consequently, lose more valuable time.

If, however, this is unavoidable, there are a number of tips to keep in mind.

Fortunately, many of the planned strikes do remain peaceful for all involved. It is possible, however, that you may feel vulnerable if caught in the middle. “Your decision about what course of action to take should be determined firstly, by how to look after your personal safety and secondly by how to avoid vehicle damage.

“To avoid protest action all together, keep abreast of the news and look at alerts on social media and apps before choosing a route. Unfortunately, however, this is not always possible. If you are caught up in strike action do not engage with protestors negatively. Listen to authorities who can safely defuse the situation and prevent harm.”

Yet, one needs to be equipped to handle the situation alone. “Even with authorities on scene, protestors sometimes attempt to damage vehicles. In this scenario identify a way to safely turn around or move in the opposite direction. It is essential to do this without driving recklessly or endangering other drivers or pedestrians.

“If the highway is blocked, do not drive the wrong way down the highway. On other roads, do not swerve into an oncoming lane in a panic, but calmly wait until you can safely perform a U-turn.”

Drivers should also be prepared for strikes not broadcast in the media.

“Keep an eye out for people gathering at the side of the road or on bridges.

Drive watching 12 seconds ahead of you to identify any volatile situations immediately.

“Ultimately, if you are forced to stop or slow down because of a protest, do not block yourself in but identify a safe option to get out of the traffic if necessary. Do not stop right behind the car ahead of you so that you have room to manoeuvre. Be prepared to exit the car quickly in an emergency. The car, however, is normally the safest place.”

If you ever find yourself in the middle of protest action, remaining calm is key. “The objective is to avoid the situation completely. Otherwise, never let potentially volatile protest action catch you by surprise or block yourself in when things could turn violent at any moment,” advises Herbert.