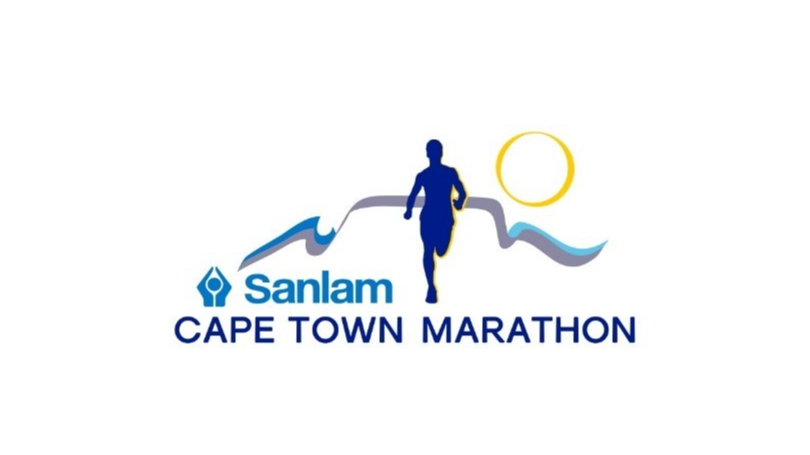 (Cape Town, 8 October 2020) – It’s all systems go for the Sanlam Cape Town Virtual Marathon, taking place in 10 days’ time on Sunday, 18 October.  So say the organising team, who have pulled out all the stops to bring the international running community a virtual run unlike any other.

While the 2020 edition of the Mother City’s greatest footrace may not feature enthusiastic spectators, roadside bands and the general gees (spirit) that have become synonymous with Africa’s only World Athletics Gold Label Marathon, the event’s official race app will make up for it in leaps and bounds.

“When we say that we’re taking Cape Town to the world, we mean it,” says Sanlam Cape Town Virtual Marathon General Manager Barry van Blerk. “From the start ceremony and the city’s iconic landmarks, to the cheers and vibe… it’s all neatly packaged in what is undoubtedly the most advanced virtual event app on the running market right now.”

Sydney Mbhele, Chief Executive of Sanlam Brand says excitement around the race is building rapidly as we enter the final 10 day countdown to the first ever virtual format of the Sanlam Cape Town Marathon.

“This is Sanlam’s seventh year as headline sponsor and we’ve seen the race grow from strength to strength. Despite what the world is going through, the marathon is going ahead and is still able to make a positive impact on the lives of so many – both the runners and the organisations that benefit from the proceeds of the race.

“There has never been a better time to do good and provide people with an opportunity to create positive change. That’s why this year we are encouraging all entrants to ‘Run for Something’ by urging them to make this race a meaningful moment in their life. Whether it is to reach a personal best or to raise funds for a cause, it is vital that all of us work together to find new ways to make our dreams a reality.  From our side, we’ll be continuing our ongoing support to our biggest beneficiary, the Cancer Association of South Africa (CANSA).”

“While participants in the Sanlam Cape Town Virtual Marathon, Half Marathon and Peace Runs run along their favourite routes – whether chosen for scenery, the ability to smash a personal best, or the best coffee shops along the way – SA’s top athletes will go head to head on three pre-designed marathon routes in Cape Town, Pretoria and Potchefstroom.

The Elite Invitational will comprise the best field seen in the marathon, with top names like Stephen Mokoka, Bongmusa Mthembu,  Charne Bosman and Ann Ashworth included in the star-studded field.

The Elite Invitational will be broadcast on SABC 2 between 06h00 and 09h30 on 18 October – the first time that a virtual marathon is broadcast live on TV.

“Camera crews will follow the Elite Invitational race on the three respective routes, while the broadcast itself will also include a host of human interest stories and virtual race updates from across the globe,” adds Sanlam Cape Town Marathon Race Director, Renee Jordaan.

“We have been working closely with the SABC team, and look forward to a live broadcast production as unique as the virtual event itself.”

Despite the absence of thousands of runners along the traditional Sanlam Cape Town Marathon and Peace Run routes next weekend, the City of Cape Town has been supporting the organising team’s vision since the start.

Says the City of Cape Town’s Mayoral Committee Member for Safety and Security, JP Smith, “We are excited to have runners from across the world experience Cape Town through the power of technology and surround sound. No matter where you run, you will be able to listen to quintessentially Capetonian sounds and stories. Loyal runners will have great memories of their past runs, while newcomers will want to come and run the race for real in future.  This is more than just a standard virtual race; it is a true hybrid event that marries technology with a thrilling sensory experience.”

Participants will be required to run with the Sanlam Cape Town Virtual Marathon app, which will track their progress and final results on the global leaderboard. Runners the world over have already started downloading the app and doing their demo runs to complete their phone set-up, with some calling it “the best virtual run experience so far.”

Runners can be a part of it by entering the marathon, half marathon, or 10km / 5km Peace Runs at www.capetownmarathon.com.  Entries close on 11 October.