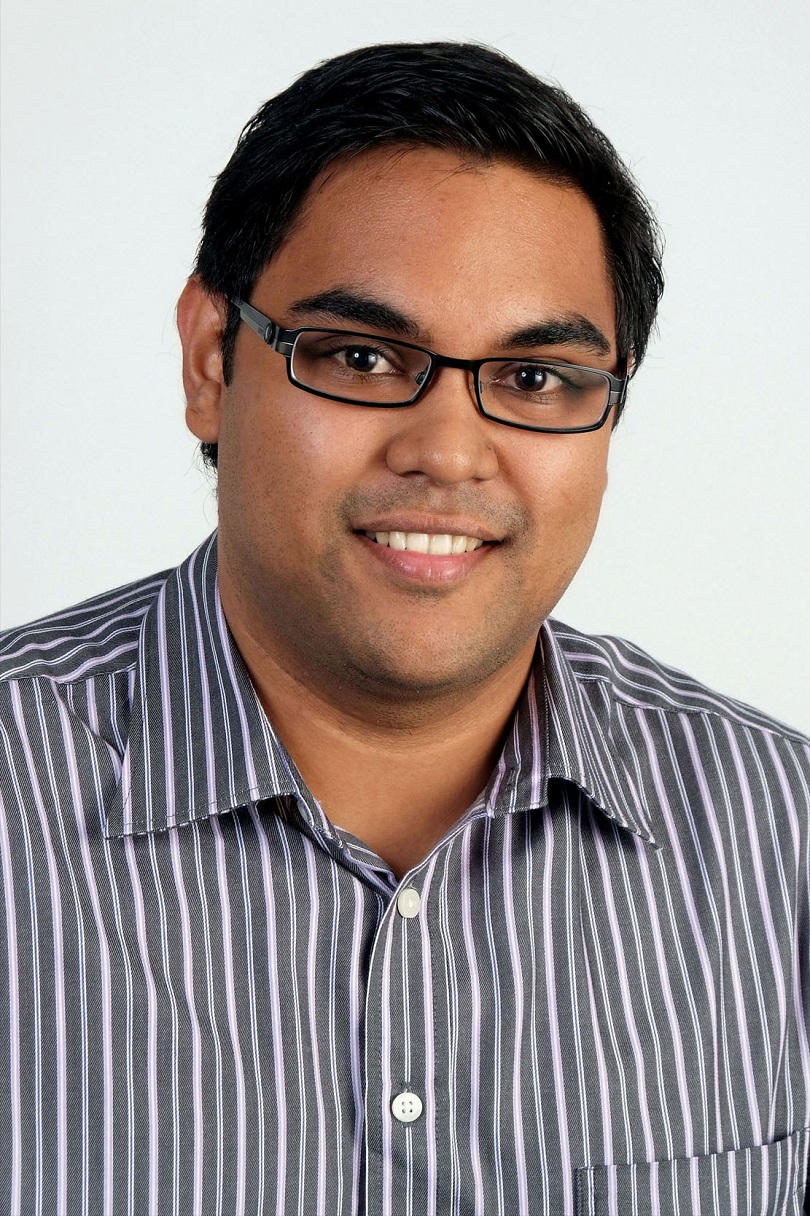 Section 218(2) of the Companies Act, 2008 provides that: “Any person who contravenes any provision of the Act is liable to any other person for any loss or damage suffered by that person as a result of that contravention”.

While this section may seem broad, the Supreme Court of Appeal (“SCA”) in the case of  Hlumisa Investment Holdings (RF) Ltd v Kirkinis  had to consider whether it could be applied where  certain minority shareholders of African Bank Investments Limited (“ABIL”), which is the sole shareholder of African Bank Limited, claimed that the value of their shares had been diminished due to misconduct of its directors.

The shareholders alleged that, in breach of section 76(3) of the Act, the directors failed to exercise their powers and perform their functions in good faith and proper purpose; in the best interests of the company; and with the degree of skill, care and diligence reasonably expected of directors. As such, that the directors of ABIL had conducted the business of ABIL recklessly or with gross negligence in contravention of section 22(1) of the Act. Further, that this conduct caused ABIL to suffer significant losses, causing the ABIL share price to drop from R28,15 per share at April 2013 to R0,31 per share at August 2014.

The SCA held that these claims were claims for reflective loss. On this issue, our law has essentially followed English law and the gist is that a shareholder cannot recover damages merely because the company in which he is interested has suffered damage, such as a sum equal to the diminution in the market value of his shares, because such a ‘loss’ is only a reflection of the loss suffered by the company. The shareholder has not suffered any personal loss.

Therefore, the SCA held that section 218 of the Act did not assist the shareholders in their claim and dismissed their appeal with costs. The shareholders had also claimed that Deloitte & Touche, as company auditors, had failed to conduct proper audits which contributed to mismanagement, and eventually resulted in the diminution of share value. On similar reasoning the SCA held that the auditor’s duties were owed to the company and dismissed these claims as well.

This article was written by Rishal Bipraj, a Senior Associate in the Commercial Department at Garlicke & Bousfield Inc

NOTE: This information should not be regarded as legal advice and is merely provided for information purposes on various aspects of commercial law.