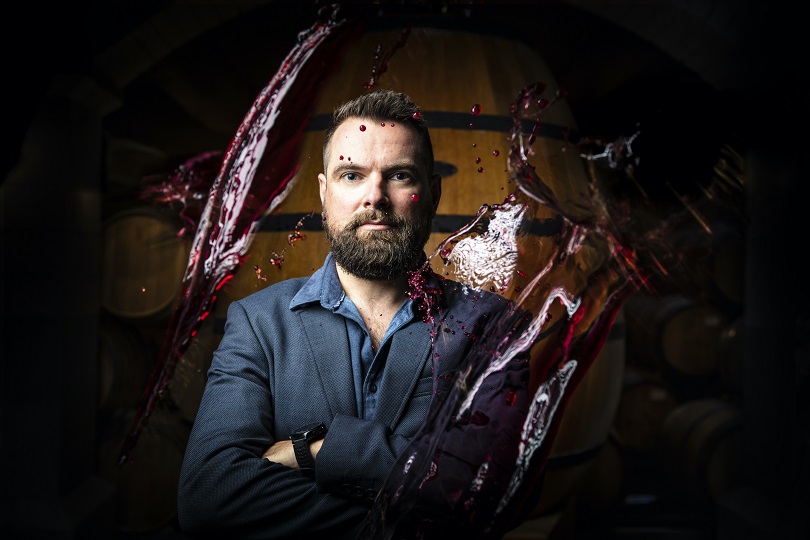 “Craftsmanship in the vineyard and innovation in the cellar lead to wines that truly embody our terroir.” Quoin Rock’s wine philosophy, as well as its infrastructure, resources and willingness to expand are what appealed to its new winemaker, Schalk Opperman.

Opperman’s passion for wine already started at school where he first studied about “the nectar of the gods” and continued afterwards when he obtained a BSc degree in Viticulture and Oenology at the University of Stellenbosch at the end of 2005. His journey into wine took him through some of South Africa’s top producers, as well as California’s well-known Sonoma wine region and Bordeaux in France. 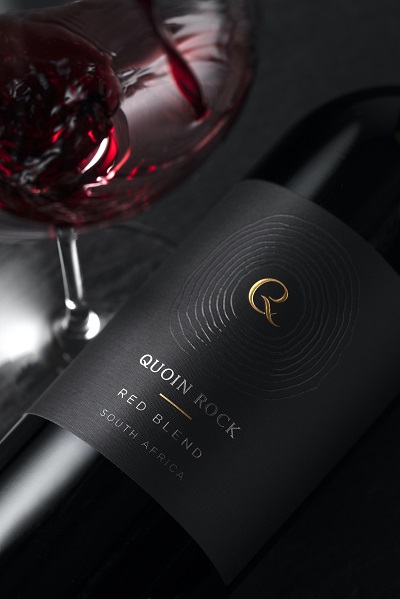 Opperman, who has a passion for Bordeaux varieties, has recently been appointed winemaker at Quoin Rock, which is situated at the foot of the Simonsberg mountain outside Stellenbosch.

“The Simonsberg has always had a very special place in my heart,” he says. “As a student my first job was at Muratie conducting tastings, so moving to a winery that produces top quality Bordeaux varietals is a big win for me.

It is well-known that terroir plays a big role in winemaking, and the wines from this area are recognized worldwide, as was once again proved by the recent 96/100 score at the International Wine and Spirits Competition for the 2015 Quoin Rock Red Blend.”

“Also, the team is energetic and dynamic with a great passion and, like me, they want to achieve big things.”

One cannot make good wine from bad grapes, adds Opperman, while high quality grapes enable the winemaker to create magic in the cellar, “and that’s my mission”.

Regarding the 2015 Quoin Rock Red Blend, Opperman describes it as mouth-watering, “a wine with complex layers of dark fruit, vanilla oak, cacao and a hint of pencil shavings typical of the cab variety. It’s a big, structured yet velvety and elegant palate that lingers on and on. A beautiful expression of new world upfront fruit and old-world elegance.” Available only from the Tasting Room and online at R600 per bottle.

Ony12 South African wines were awarded gold at the IWSC and the Quoin Rock Red Blend scored the highest in its class. The judging panel described it as a wine with a “delicate and focused nose with black fruits and floral notes. Concentrated and well-balanced palate with ripe tannins and nicely integrated oak. This is a plush yet elegant example which shows complexity and length.”

Quoin Rock has deep, historic roots, but fate, passion, energy and vision have transformed the old wine estate. Under the custodianship of the Gaiduk family, 2012 signalled a new era. The family not only invested in the restoration of the 200-ha estate over the following years but in a future where visitors and guests would be captivated by their experience.