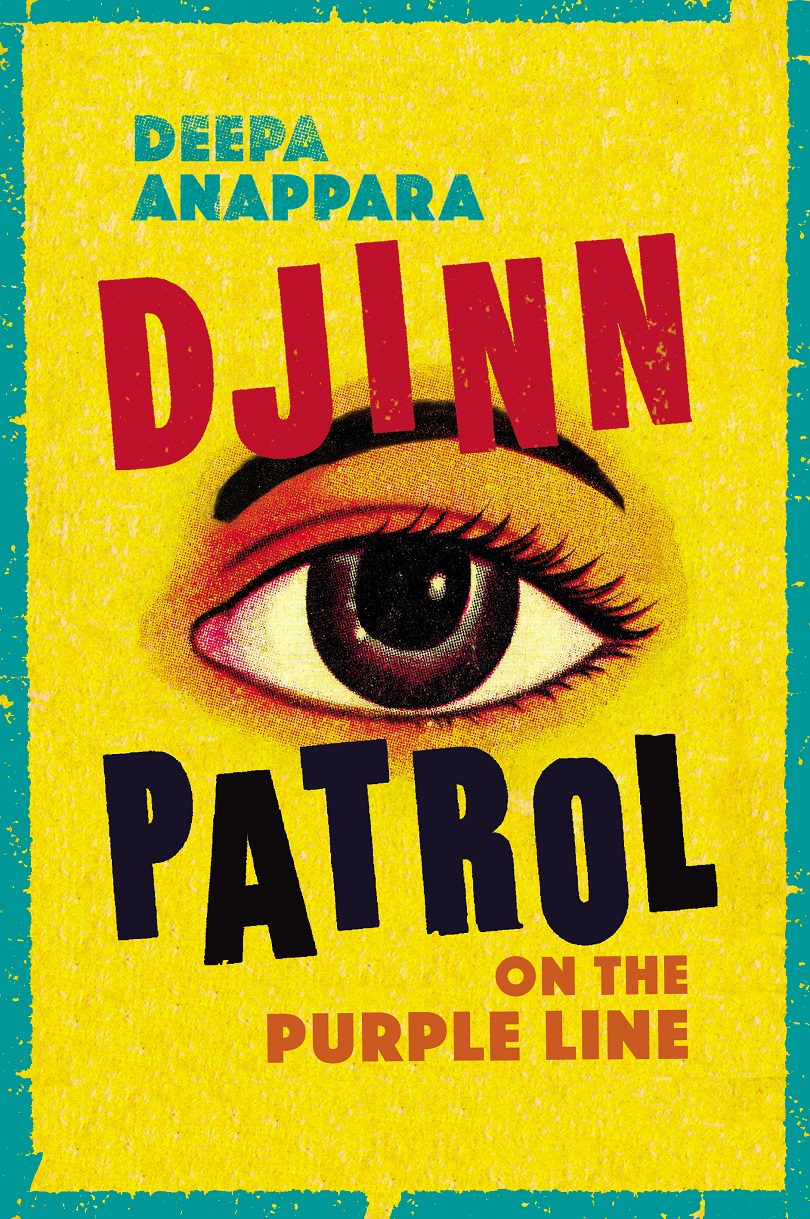 While the “Djinn Patrol” was still a work-in-progress it won three major literary awards for Deepa Anmapara, a journalist who worked in Mumbai and Delhi, among others, and her reports highlighted the impact of poverty and religious violence on the education of children.

The story is narrated by Jai, 9, who lives in a basti (a shantytown) much like the informal settlements of South Africa. Bastis are made up of hundreds of makeshift dwellings and are often found along railway lines; on the banks of rivers or outside factory walls. The basti Jai lives in with his parents and sister, Runu Didi, is sited alongside a metro. Jai loves television shows especially those featuring detectives. Police Patrol and Live Crime are among his favourites. His mother sometimes switches them off in the middle of a murder as “It’s too sick-making”. Although she does watch with him and calls the police sons of owls for being too slow to catch the criminals.

The when a classmate, Bahadur, disappears Jai gets his chance to play detective because he knows the police don’t care what happens in the basti. Bahadur suffers from asthma and stutters and is the son of “Drunkard Laloo” a well-known good-for-nothing who stumbles around the ghetto idling tge day away.

Bahadur has been sleeping in an alleyway since he was seven years while his mother who works as a nanny for a family who live in one of the luxury condominiums that tower over the basti, dubbed Hi Fi buildings by Jai, thought he was safe with the neighbours. While he is in Drunkard Laloo’s care Bahadur goes missing. The last person to see him was the owner of an electronics repair shop who discovered the boy’s talent and gave him a job.

Jai enlists the help of his two friends, Faiz from a minority Muslim family who thinks a djinn has taken him to an underground cave; his classmate, the studious Pari who asks the right questions, and the headstrong Runu-Didii.  a star sprinter at school, covers for him when he’s absent.

Bahadur’s mother bribes a policeman with a  24-carat gold chain to speed up the investigation or even start it.

More children and teenagers are abducted from the basti. Residents turn on each other and the minority Muslims are targets for violence. But Jai, Faiz and Pari continue to search the filthy alleys and bazaar for the missing children. Jai steals the ticket fare from his mother’s special tin for Pari and himself to board the Purple Line to the city centre to search for Bahadur. The horror hits home when Runu-Didi goes missing and life will never be the same for Jai, his parents, Pari, Faiz, and indeed, the basti.

The unexpected denouement plays out in one of the Hi Fi buildings.

Djinn Patrol on the Purple Line is a page-turner and will grip you from page 1. It is also a commentary on life in India and will resonate with South Africans as it deals with the haves and the have-nots, an inefficient police service, corrupt politicians and high-ranking, crooked policemen who do the bidding of the people who live in the Hi Fi buildings.